Natalie Harms
Jun 17, 2019, 8:26 am
This week's innovators to know are all tech entrepreneurs with big ideas. Courtesy photos

From the science of love to confusing cryptocurrency, this week's Houston innovators to know are dabbling in some interesting industries to say the least.

Corey Allen, founder of Ecotone and treasurer of the Greater Houston LGBT Chamber

Corey Allen had entrepreneurialism in his blood — but it wasn't until he got involved with the Greater Houston LGBT Chamber that he got the courage to break out on his own. Courtesy of Corey Allen

This week's Pride Month feature is Corey Allen, who has an amazing storing into entrepreneurialism. He found confidence and encouragement from joining the LGBT chamber and started his own business. Now, he helps lead the organization as treasurer. Click here to read his Q&A with InnovationMap.

Brittany Barreto has expanded her DNA dating technology to a compatibility company named We Have Chemistry. Courtesy of WeHaveChemistry

As Brittany Barreto was working to use science to find singles love, she fielded many requests from couples who wanted in on the DNA compatibility tool she created. The requests kept coming in and now, Barreto has pivoted her dating app, Pheramor, to a new compatibility concept called WeHaveChemistry. Click here to read the full story.

Spencer Randall, through his new company CryptoEQ, wants to simplify ratings and analysis in cryptocurrency, which historically has been confusing and approachable to most. With the company's beta now live, Randall hopes that those not familiar with cryptocurrency will be able to use the platform as a learning tool. The platform takes information on trending cryptocurrency and boils it down into three columns — rating, technical analysis and trend analysis — in order for users to know when to buy or sell. Read the full story here.

Today's featured innovators include an entrepreneur revolutionizing the maritime shipping industry, a fashion designer striving for comfort in Houston's long summers, and a startup advocate shining a spotlight on cybersecurity. 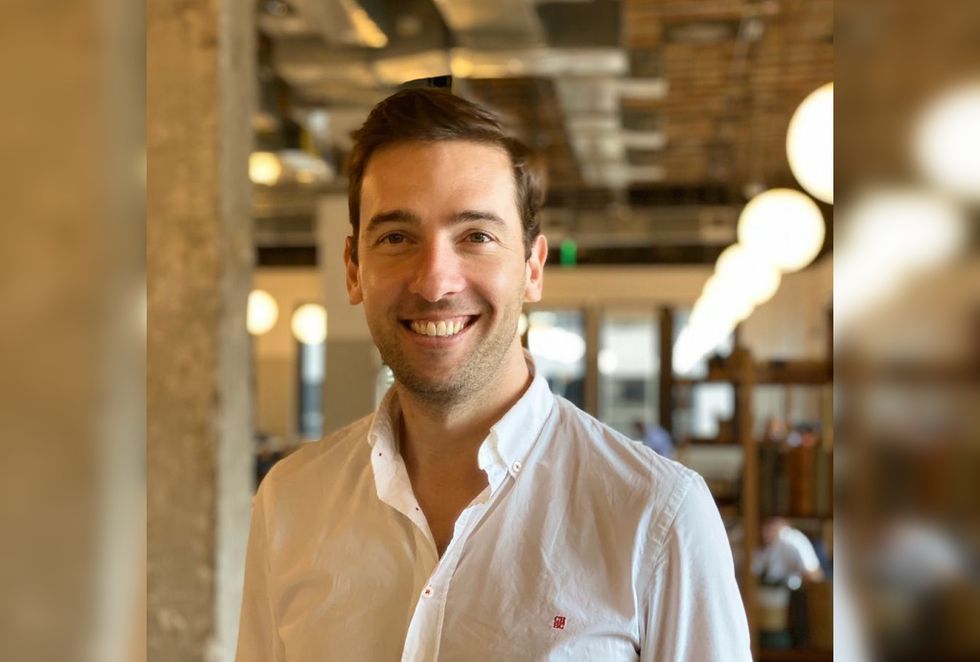 While in business school, Matthew Costello could not kick the thought of all the inefficiencies within the maritime shipping industry. He asked a friend, Bret Smart, to help him look into some of the logistical communications issues within the industry. The two co-founders of Houston-based Voyager started asking some questions for all the different parties involved in shipping across seas.

"The data we got back was pretty alarming," Costello says on this week's episode of the Houston Innovators Podcast. "It basically showed that whoever you speak to in the maritime industry, people are spending about 40 percent of their day on what we would consider low-value, low-complexity tasks." Read more and stream the podcast here. 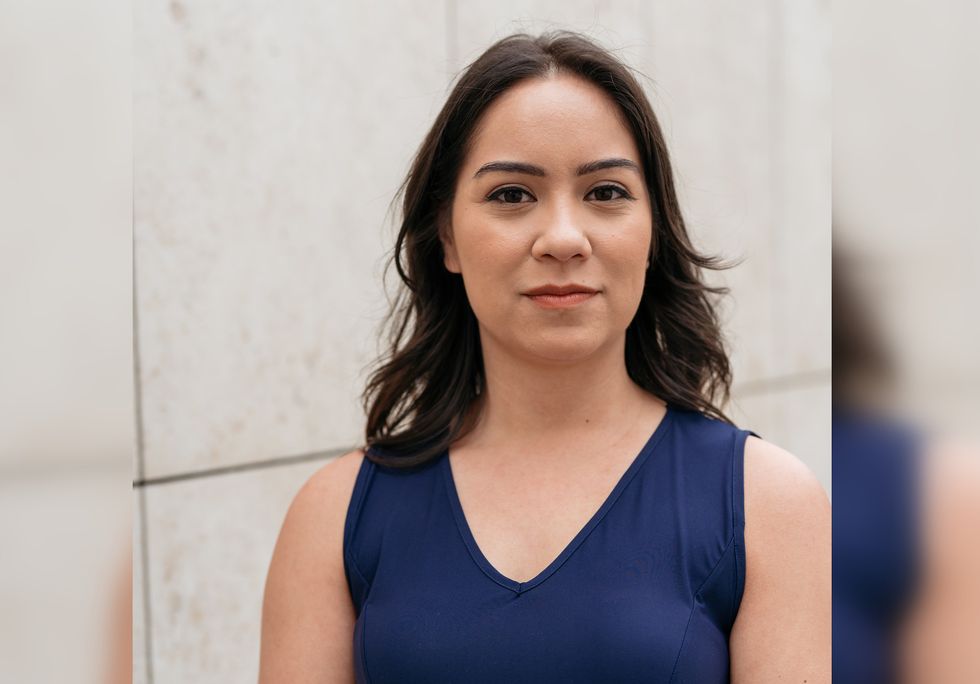 Kristina Haag worked a corporate job that required her to run around Houston. She thought of her new fashion line out of wanting stylish clothes conducive to Houston's climate. Lauren Marek/Cotidié

Houston is a humid subtropical climate — the majority of the year brings hot and sticky weather. Local entrepreneur Kristina Haag found herself struggling to find traditional clothing that is comfortable in the Texas heat, so she created it herself.

"With Cotidié, it is all about the functionality of the clothing," says Haag, founder of the clothing line Cotidié. "It is more traditional items, but the use of technical fabrics is our differentiating factor."

The online retailer, which launched in June 2019, offers pieces specifically tailored for women who are up against Houston's hot and muggy climate. Read more here. 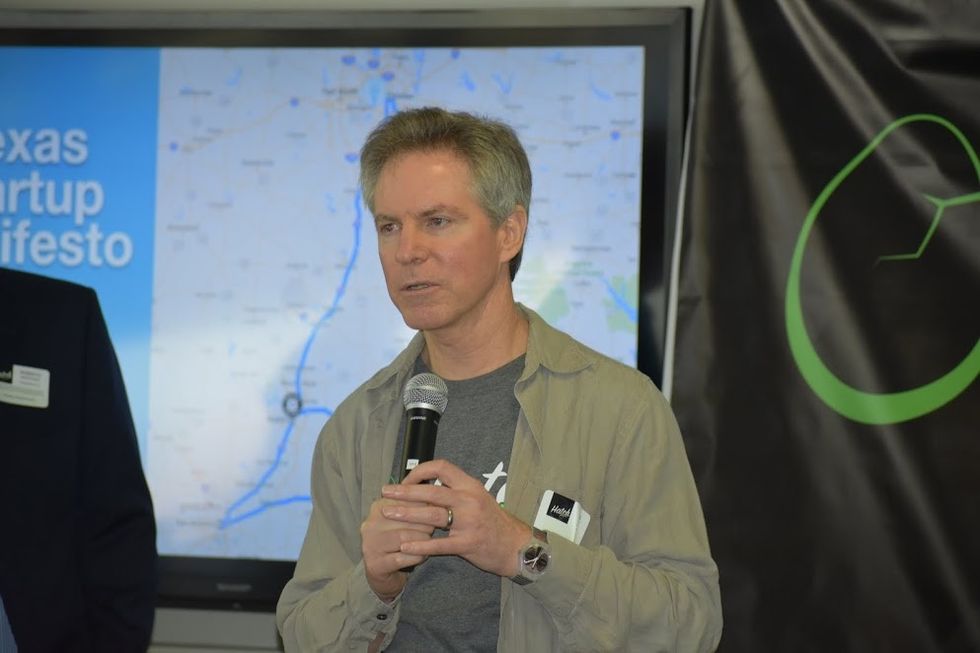 Houston-based Hatch Pitch will host two competitions in spring of 2020 — one marks the return of the competition to the Bayou City. Photo courtesy of Hatch Pitch

For eight years, Greg Wright has been organizing a SXSW pitch competition in Austin for startups from around the world that are using technology to improve life. In 2020, Wright is bringing Houston-based Hatch Pitch back into the Bayou City — a goal he's had for a while — for a new cybersecurity-focused event.

After Hatch Pitch Summit returns to Austin for its ninth year on March 16, Cyber Hatch will be hosted by the annual Houston Cyber Summit on April 28. Read more here.