Natalie Harms
Jun 17, 2019, 8:26 am
This week's innovators to know are all tech entrepreneurs with big ideas. Courtesy photos

From the science of love to confusing cryptocurrency, this week's Houston innovators to know are dabbling in some interesting industries to say the least.

Corey Allen, founder of Ecotone and treasurer of the Greater Houston LGBT Chamber

Corey Allen had entrepreneurialism in his blood — but it wasn't until he got involved with the Greater Houston LGBT Chamber that he got the courage to break out on his own. Courtesy of Corey Allen

This week's Pride Month feature is Corey Allen, who has an amazing storing into entrepreneurialism. He found confidence and encouragement from joining the LGBT chamber and started his own business. Now, he helps lead the organization as treasurer. Click here to read his Q&A with InnovationMap.

Brittany Barreto has expanded her DNA dating technology to a compatibility company named We Have Chemistry. Courtesy of WeHaveChemistry

As Brittany Barreto was working to use science to find singles love, she fielded many requests from couples who wanted in on the DNA compatibility tool she created. The requests kept coming in and now, Barreto has pivoted her dating app, Pheramor, to a new compatibility concept called WeHaveChemistry. Click here to read the full story.

Spencer Randall, through his new company CryptoEQ, wants to simplify ratings and analysis in cryptocurrency, which historically has been confusing and approachable to most. With the company's beta now live, Randall hopes that those not familiar with cryptocurrency will be able to use the platform as a learning tool. The platform takes information on trending cryptocurrency and boils it down into three columns — rating, technical analysis and trend analysis — in order for users to know when to buy or sell. Read the full story here.

3 personality traits every entrepreneur has, according to the University of Houston

This week's Houston innovators to know all have a focus on using tech tools to move the needle, whether it's to demystify cryptocurrency, track your ecological footprint, or find your next office space. 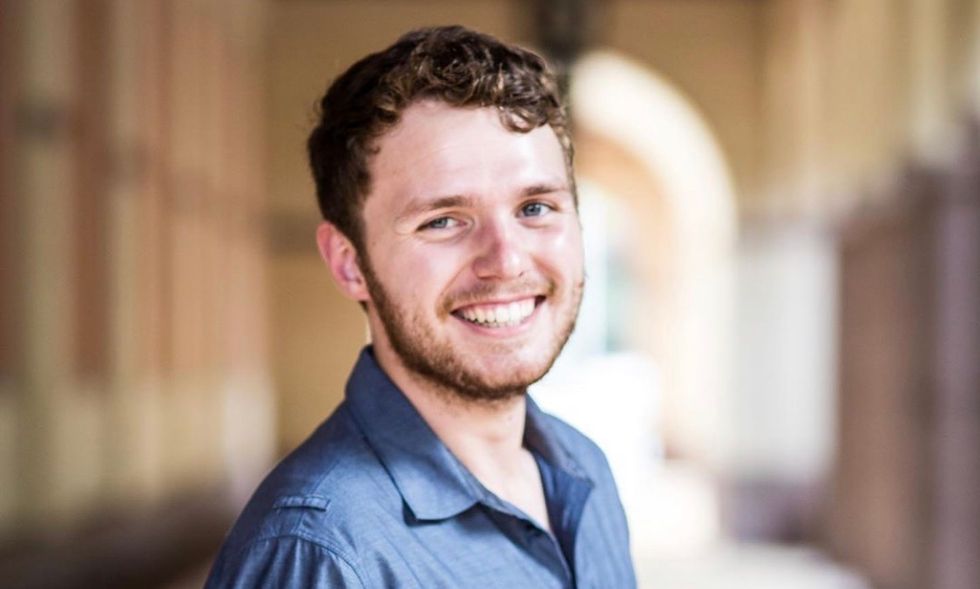 Dakota Stormer created the Footprint app to help users be more conscientious of their personal contribution to climate change. Photo courtesy of Footprint

Dakota Stormer firmly believes that individuals can make a difference on climate change. And, maybe more importantly, individuals want to try to make that difference. So, he created an app to help. Footprint's algorithm calculates an annual carbon footprint, then averages it out to a per-week measure. This way, users know their goals — and the app sends them suggestions and challenges, like "meatless Mondays," to help reduce their emissions.

"For one person, it doesn't seem like there's much that you can do," Stormer says. "But the number of people across the world that care about climate change — it's actually a majority, at this point." 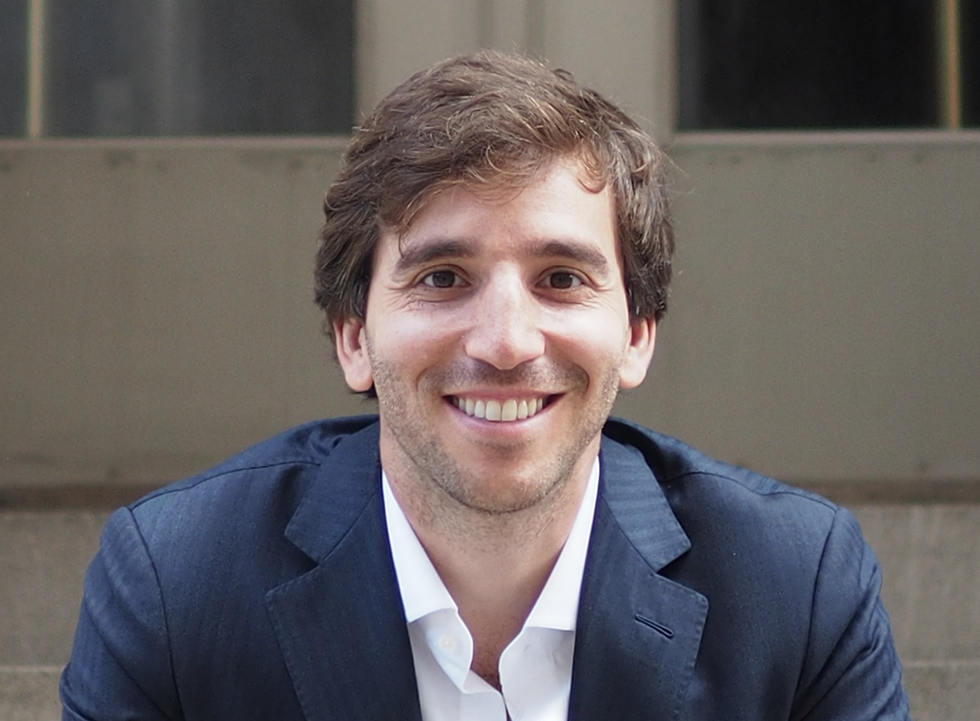 In 2011, Houston native Jonathan Wasserstrum founded SquareFoot to use tech tools to improve the commercial leasing experience in New York. Now, almost a decade later and fresh off of the closing of a $16 million series B funding round, SquareFoot is set to expand. First on the list of places to grow — Wasserstrum's hometown of Houston.

"Houston, in addition to being a leading market for business, is a city in transition," Wasserstrum says. "We've witnessed a growing trend of smaller companies cropping up, with startups showing that they're here to stay. I want SquareFoot to be a major part of the city's growth and evolution." 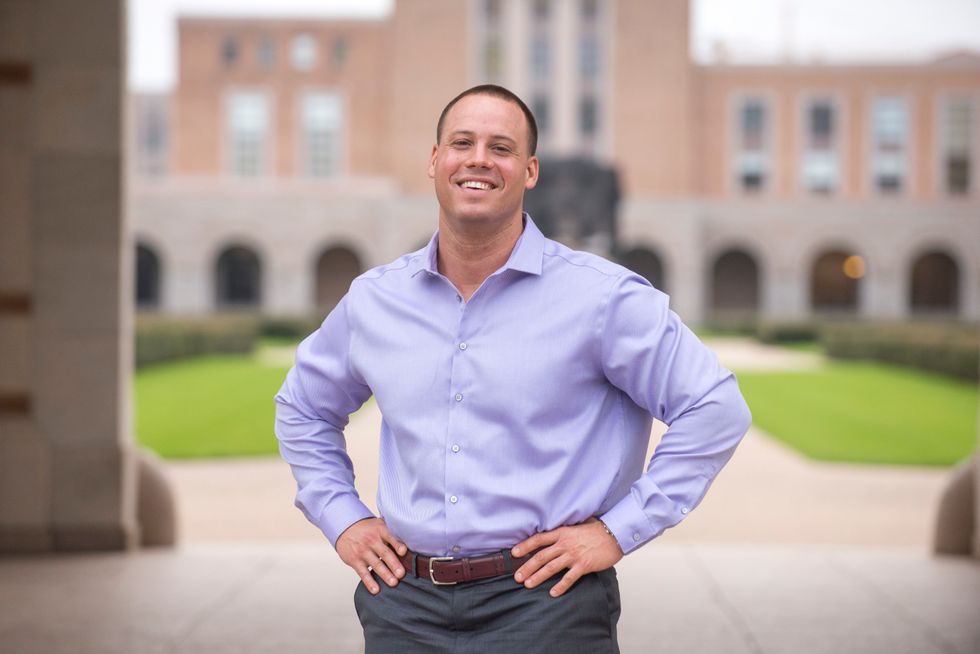 Spencer Randall got sucked into the cryptocurrency world. He found it all fascinating, and started attending — and even organizing — meetups in Houston. But he and his friends started realizing something that would turn into him co-founding CryptoEQ.

"There really wasn't a go-to resource (for cryptocurrency," Randall says on the most recent episode of the Houston Innovators Podcast. "What we wanted to do and what our mission today is to be the most trusted and intuitive analysis for cryptocurrencies."

3 personality traits every entrepreneur has, according to the University of Houston