Editor's note: It's a weird and short holiday week for Houston, but InnovationMap readers (and staff) are still keeping busy. This week's trending stories — about everything from a drone tool designed by an astronaut to can't-miss events — are proof enough.

Fluidity Technologies' joystick-like device is designed based on movement in space. Courtesy of Fluidity

It's not enough that Scott Parazynski has spent 57 days, 15 hours and 34 minutes in space. Nor is the fact that he's trained as a trauma surgeon. Not even climbing Mount Everest as a team physician for the Discovery Channel could satisfy one of Earth's most talent-blessed residents. Now Parazynski is on course to change multiple industries with his latest invention: A joystick-like drone controller. Read the full story here.

From enlightening talks to anniversary celebrations, here's where you need to be in January. Getty Images

Ben Johnson thought consolidating resident services for household chores — like doing the dishes and walking the dog — could be done more efficiently. So, he created Houston-based Apartment Butler in 2016 to do just that.

"I started thinking a lot about apartment industry," Johnson, who is the founder and CEO, says. "I just saw the industry as a whole is one that hadn't been really disrupted yet — the technology was dated." Read the full story here.

While each of this week's three innovators has years of experience under their belts, they are each starting something new. Courtesy photos

Common ingredients among entrepreneurs is a great idea, plenty of hard work, and a whole lot of luck. And, if they are lucky, they've got some experience under their belts too. These three innovators this week are all in the process of starting something — a venture fund, an app, an investment platform — but lucky for them, they know what they're doing. Read the full story here.

Houstonians get to keep a good bit of cash in their pockets. Photo by Jacob Power

A new study indicates it's worth it to live and work in Houston. The study, done by BusinessStudent.com, puts Houston among the country's 25 most affordable places to live and work for 2019. Read the full story here.

Editor's note: Innovation is everywhere — from inside a massive urban park to the robots sorting cat food. This week's top stories are as diverse as they come, but they all represent Houston tech and innovation. 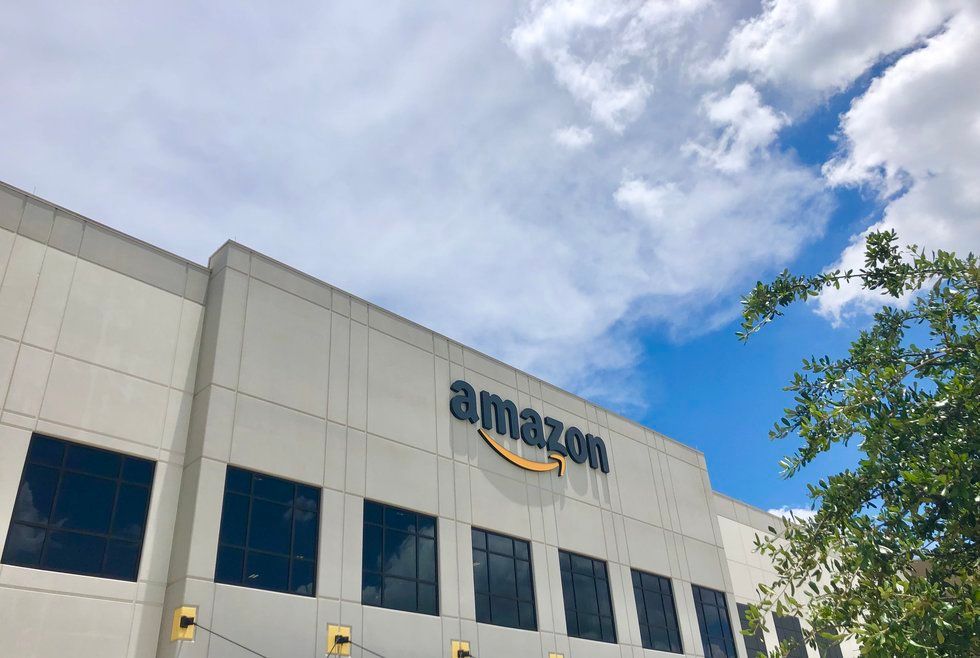 From robotics to artificial intelligence, here's how Amazon gets its products to Houstonians in record time. Photo by Natalie Harms/InnovationMap

Last summer, Amazon opened the doors to its North Houston distribution center — one of the company's 50 centers worldwide that uses automation and robotics to fulfill online orders.

The Pinto Business Park facility has millions of products in inventory across four floors. Products that are 25 pounds or less (nothing heavier is stocked at this location) pass through 20 miles of conveyor belts, 1,500 employees, and hundreds of robots. Read the full story here. 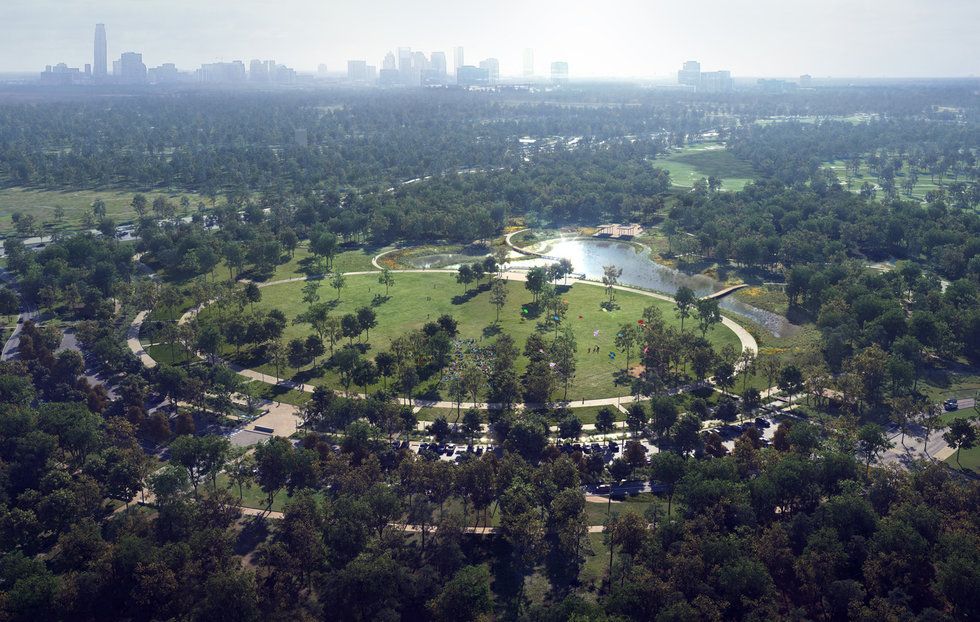 Memorial Park Conservancy's renovations include some projects that are rare or never been done before. Photo courtesy of MPC

Memorial Park is undergoing a huge transformation that is mixing a little bit of old with the new.

The Memorial Park Master Plan includes adding breathtaking new projects — like water features, a new athletic complex, and more — as well as conservation efforts that restore parts of the land that were native coastal prairie. The project is a collaborative effort between Memorial Park Conservancy, Uptown Houston TIRZ, and Houston Parks and Recreation Department to redevelop the 1,500-acre park. Read the full story here. 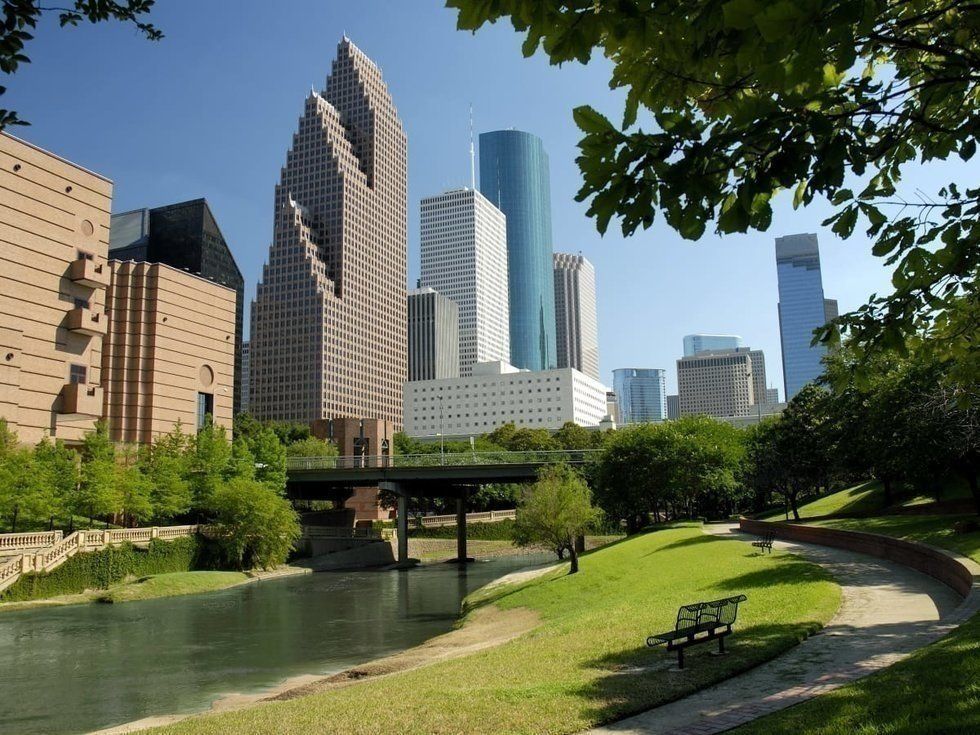 It's official — 2019 is the year of accelerators in Houston. Four different accelerator programs have announced plans to launch Houston programs this year so far — and they are all bringing something different to the table.

All four of the programs represent global programs or big companies recognizing the potential in Houston, which, according to Yael Hochberg, head of the Rice University Entrepreneurship Initiative, is a key part of the equation.

"When you're talking about a place like Houston, what we need here right now is interest from the outside," Hochberg says. "We need some certification by people from the outside that in fact this is a destination for innovation and entrepreneurship." Read the full story here. 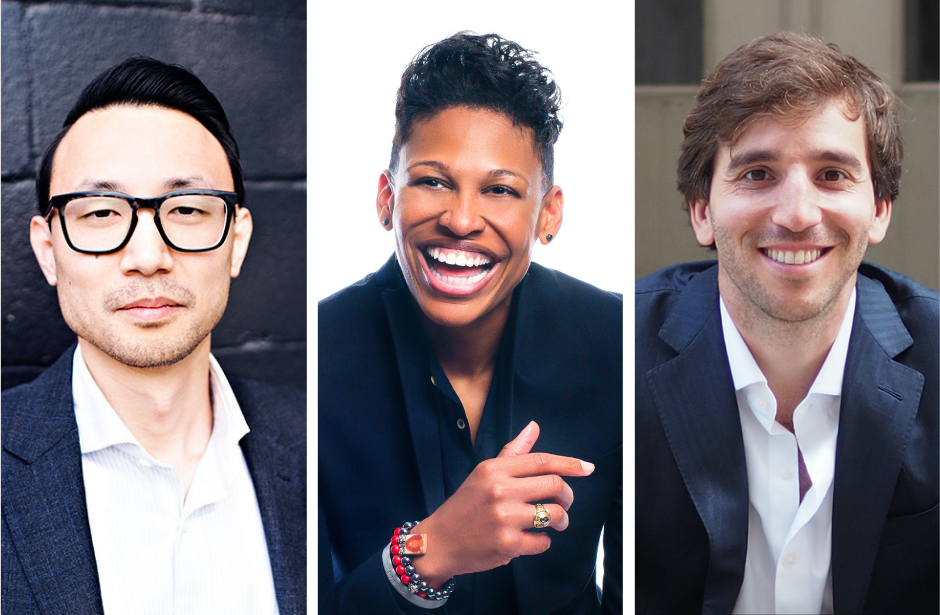 These three innovators are ones to look out for. Courtesy photos

From venture capital funding to nap research, these Houston innovators are leading the way in their industries. This week's innovators to know are a finance expert, LGBT leader and productivity expert, and a Houston expat making big moves in real estate. Read the full story here. 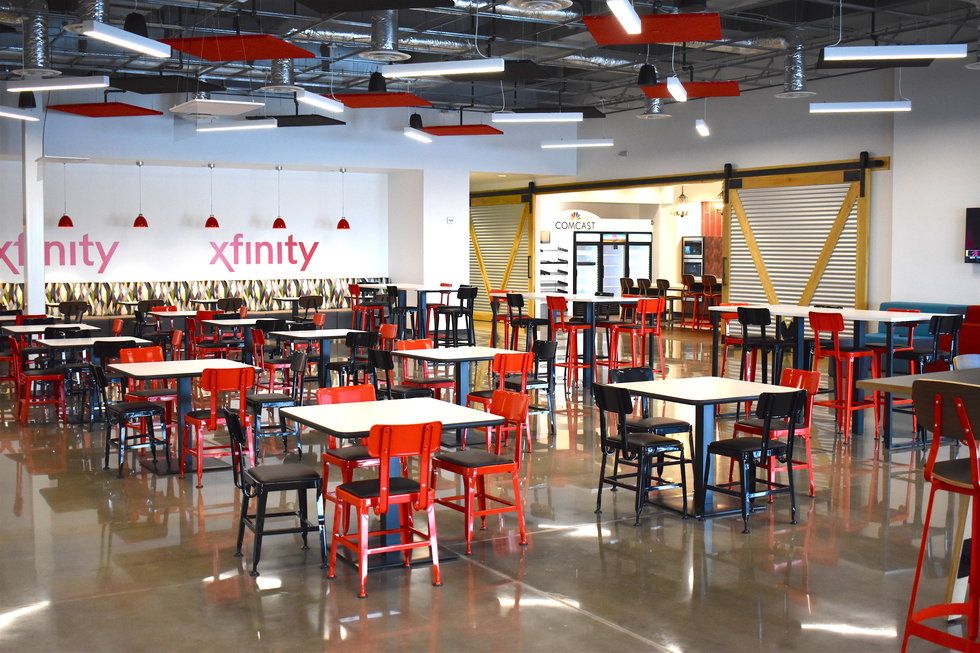 The new $16 million Comcast facility is another feather in the cap of Fort Bend County, which is booming with new business.Courtesy of Comcast

At Comcast's new $16 million technology center in Missouri City, technicians for the internet and cable TV provider can "test drive" new product and services at a demo lab and can take classes at Comcast University. It's a far cry from the stereotypical workplace of the "cable guy."

The center represents a cutting-edge expansion for Comcast — and represents yet another feather in the economic-growth cap of Missouri City and Fort Bend County.

On June 19, officials from Comcast, Missouri City government, and the Fort Bend Economic Development Council debuted the 32,000-square-foot center. The center is at 551 Buffalo Lakes Dr., near the intersection of Texas Freeway and Independence Boulevard. Aside from the demo lab and Comcast University classrooms, the center features more than 100 workstations and 15 conference rooms. Read the full story here.