Natalie Harms
Dec 6, 2019, 8:02 am
WeWork opening its newest office was among this week's top stories. Courtesy of WeWork

This week was the beginning of the end for 2019. InnovationMap published its last curated list of business and innovation events for the year, WeWork opened its newest location in town, and a Houston startup founder shared her rollercoaster story of failure and next chapter.

Scroll through to see what Houston innovation stories trended this week.

Get to know this week's Houston innovators to know — and the companies they've founded. Courtesy photos

This week's innovators to know are all Houston startup founders who have identified a need in their industries and created companies to provide solutions.

From blockchain and data to real estate and smart materials, these Houston entrepreneurs are making an impact across industries as well as the Houston innovation ecosystem. Continue reading.

WeWork opened the doors to its fourth Houston location. Courtesy of WeWork

WeWork has officially doubled down on its downtown presence in Houston. The coworking company has officially opened the doors of its space within Hines' trophy tower.

The coworking space makes up 50,000 square feet on two floors of 609 Main St. The 48-story building, which is owned and developed by Houston-based Hines, premiered on the downtown Houston skyline in 2017. Continue reading.

From startup competitions to thought-provoking panels, here's where you need to be in December. Getty Images

Before everyone checks out of 2019, Houston has a couple more weeks filled with exciting entrepreneurial networking opportunities. Scroll through the curated list of innovation events you can't miss. Continue reading.

Brittany Barreto founded the first nationwide DNA-based dating app, and she shares her story of its unexpected, and unavoidable, downfall. Photo courtesy of Pheramor

When Brittany Baretto was 18 years old and sitting in an undergraduate genetics seminar, she raised her hand. She asked, to her professor's point, if particular DNA trait differences between two people can result in attraction, could she, based on that logic, make a DNA-based dating tool. With that question, she set in motion a series of events.

These events included teaming up with Bin Huang to start a dating app, called Pheramor, that factored in user DNA; raising millions for the company; hiring a team from across the country; and signing up users in all 50 states. Though, Pheramor's hockey stick growth came to a sudden stop this year when Apple pulled the app from its store, and there was nothing the founders or their investors could do about it. Continue reading.

The Texas Medical Center's Innovation Institute has just celebrated five years of advancing new technologies within health care, and over the past year, the institute has evolved to set up the TMC for its next years of innovation.

"In 2019, we had a lot of big changes around our team and our leadership," says Emily Reiser, senior manager of innovation community engagement at TMC. "That enabled us to take a bigger breath and a bigger pause to say, 'How are we really doing? And how could we be doing better?'" Continue reading and listen to the episode.

Natalie Harms
This week's innovators to know are focused on bringing startup programming and venture capital to Houston. Courtesy photos

Houston innovators to know this week include a new program director for Houston's newest startup accelerator, a venture capital fund leader, and more. 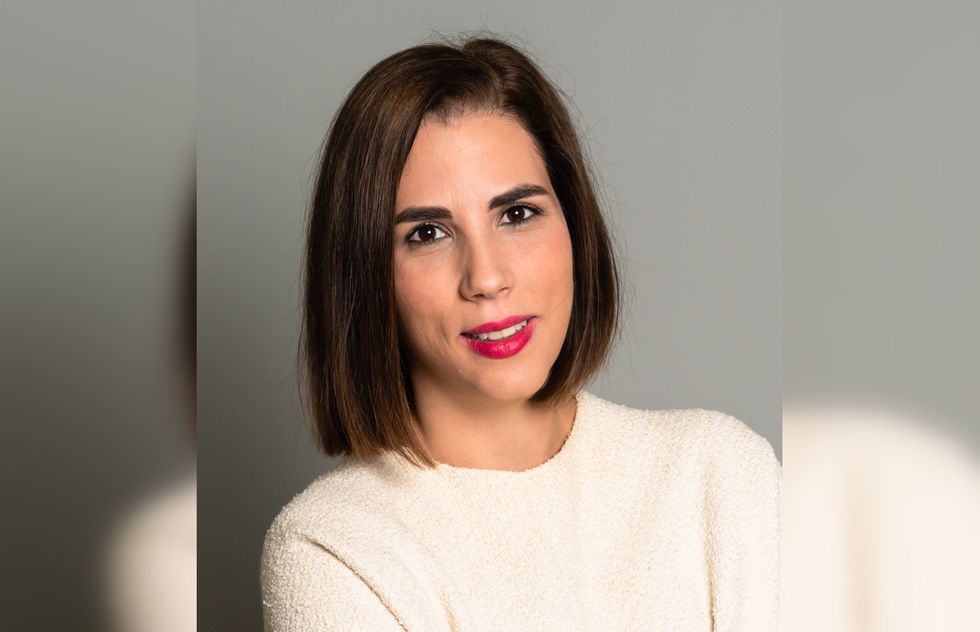 Houston's newest accelerator program, gBETA, named its new local leader. Eléonore Cluzel will lead the gBETA Houston program as director, and will be the point person for the program in the region for the two annual cohorts. Previously, Cluzel worked for Business France mentoring French startups and small businesses. In her new position, she says she's excited to support founders across all industries and foster innovation.

"We're adding another resource for local founders to grow their startups and to raise money, and not have to move to Silicon Valley to do it," she says. "We will also serve as a connector, introducing founders to mentors and investors within the community and across gener8tor broader network." Click here to read more. 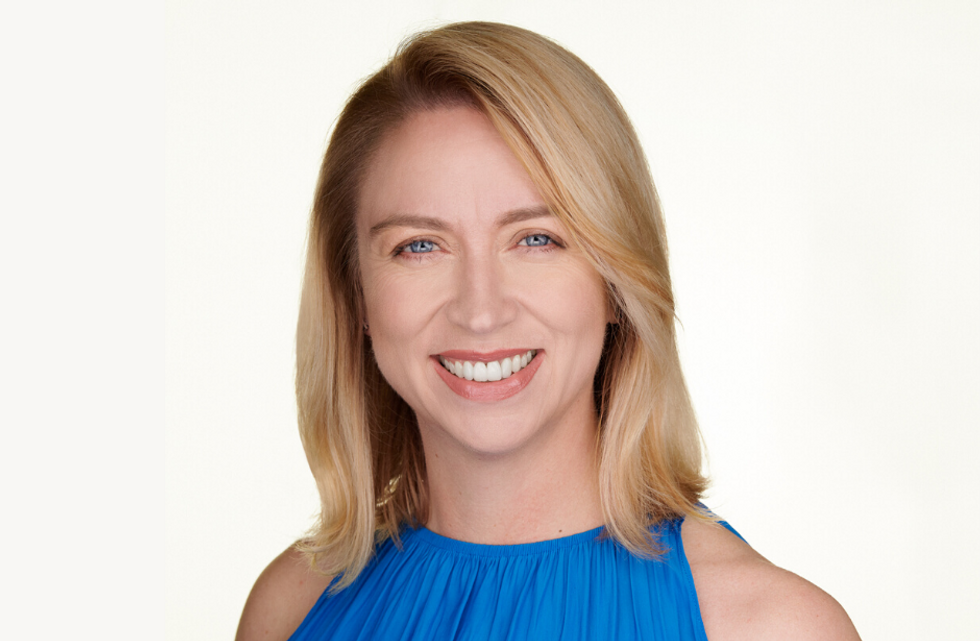 After 20 years in the venture capital world, Sandy Guitar Wallis has seen the evolution of investing — on both coasts and here in Houston as well. Now, as managing director of the HX Venture Fund, Wallis leads the fund of funds that's investing in VCs around the country in order to bring investment to Houston.

"We have raised a fund of funds with the HX Venture Fund, and we're deploying that capital across probably 10 venture capital funds over time," Wallis explains on the most recent episode of the Houston Innovators Podcast. "Each one of those funds, will invest in 15 to 20 underlying private companies. So, at the end of the day, HX Venture Fund 1 will have exposure to 10 VC funds, as an example, and — by virtue of those investments — maybe 300 private companies." Click here to read more. 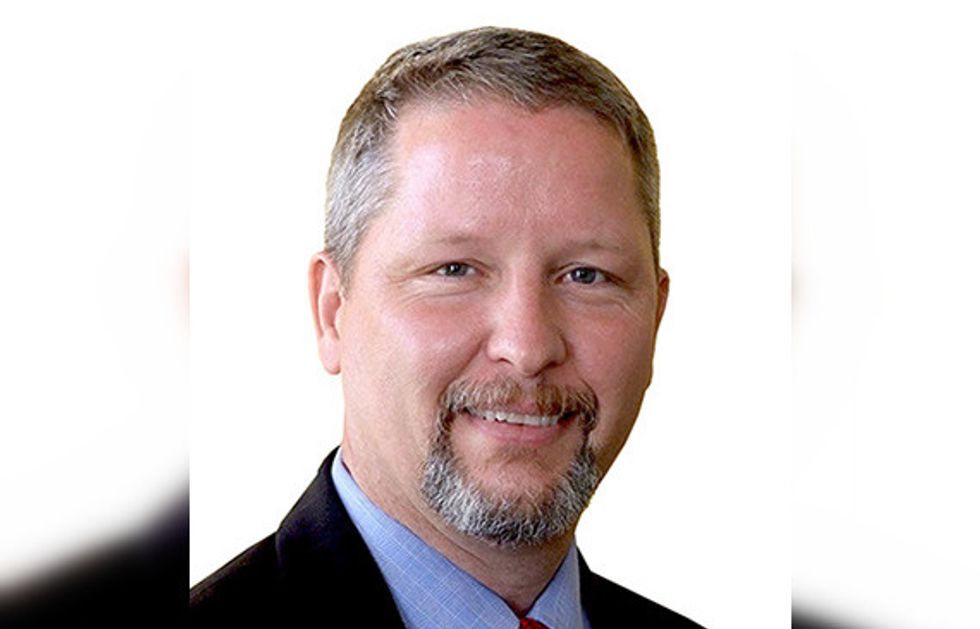 Startups fail — and there are a number of reasons why that is. James Y. Lancaster, who serves as Texas branch manager for Arkansas-based VIC Technology Venture Development, writes in a guest column for InnovationMap about the second most common reason for startup failure: funding.

"A key part of the startup CEO's job is to understand how much total cash remains on hand and whether it is enough to carry the startup towards a milestone that can lead to successful financing as well as a positive cash flow," Lancaster writes. "Just as important is how to allocate their time and efforts to the fundraising process along the way." Click here to read more.