Natalie Harms
Nov 15, 2019, 8:07 am
Community members expressing concerns about The Innovation District project is among this week's top stories. Courtesy of Rice University

Meet a Houston native who scored $300,000 on TV, an entrepreneur with big plans for Houston, and a health care innovator looking to shake things up. Courtesy photos

From swimming away with $300,000 on Shark Tank to announcing new programming for Houston's innovation ecosystem, this week's Houston innovators to know have things to be excited about. Here's who to know this week in innovation. Continue reading.

In a public community meeting on November 12, community members gathered at the Wesley AME Church to plan a Community Benefits Agreement that would legally bind The Innovation District's development team and the Rice Management Company to move forward with the local residents' indicated best interests. According to the Houston Coalition for Equitable Development without Displacement, a newly formed group to work on the CBA, it would be the first of its kind in Houston. Continue reading.

With Houston having the fastest growing veteran population in the country, the innovation ecosystem has plenty of veterans turned entrepreneurs. Here are five to know today. Courtesy photos

Over a quarter of a million United States military veterans call Houston home, and that number is growing.

"Houston has the second largest and fastest growing veteran population in the country," says Reda Hicks, a Houston entrepreneur and military spouse herself. "That's a very significant chunk of our city to share an affinity, and it's not something Houston has talked about." Continue reading.

TMC Innovation Institute announces redesign of its acceleration program for 2020

In 2020, the TMCx program will become a needs-based accelerator looking to solve problems the Texas Medical Center's member institutions face on a regular basis. Courtesy of TMC

TMCx has been helping medical device and digital health startups create solid business plans and lasting relationships with Texas Medical Center institutions for five years, and on the accelerator's fifth anniversary, the team announced it's mixing things up a little to better accomplish those goals.

On Nov. 7, TMCx celebrated the conclusion of its ninth cohort, and 16 medical device companies pitched to a crowd at the TMC Innovation Institute. The companies in this cohort, just like the ones before it, were selected based on their technologies that solved a problem using digital health or medical devices. However, previously, the TMC's member institutions weren't directly part of the process until after the cohort was selected. Continue reading.

Rice University and the University of Houston top lists for best graduate and undergraduate entrepreneurship programs. Photo by skynesher/Getty Images

In Houston, a little bit of friendly competition between two universities goes a long way, but each gets a win according to a recent ranking. 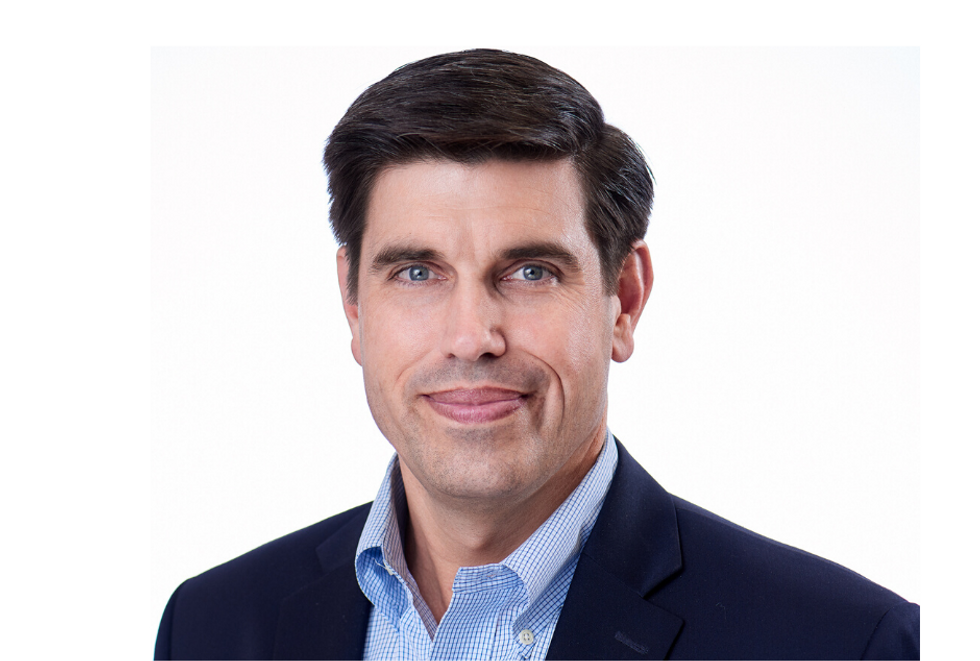 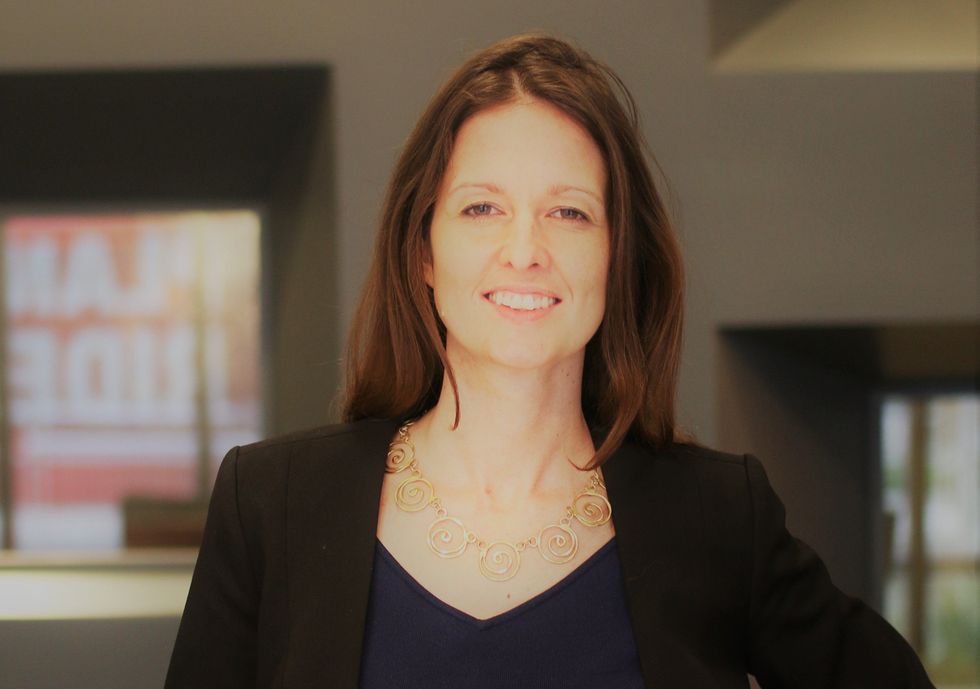 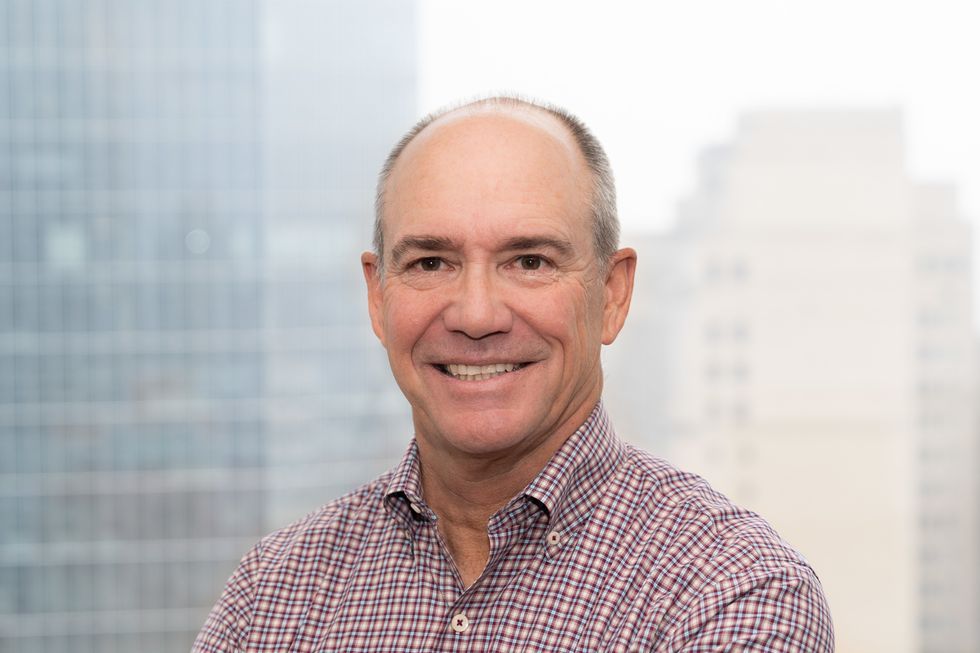