Natalie Harms
Mar 28, 2019, 1:25 pm
From closing a million-dollar raise to being tapped by Google to serve on a council, Houston entrepreneurs have been busy. Courtesy of Security Gate

Wrapping up March, there's been a lot of innovator and startup news that's slipped through the cracks. From funds closing and incubator applications opening, here's all the news bits you need to know.

Houston-based SecurityGate closed its $1 million seed round on March 22. The lead investor was a private investment group in Houston. The startup, a B-to-B, software-as-a-service cybersecurity company, will use the funds to further refine its business and grow its team.

In February, SecurityGate traveled to Charlotte, North Carolina, to accept the Game Changers award. Gutierrez said being able to bring home that award really spurred the last leg of the raise.

Houston's Impact Hub, a nonprofit organization focused on impacting change within the world through startups and technologies, has officially launched. The organization also launched its fundraising campaign called 321 Impact.

Led by Grace Rodriguez, Impact Hub Houston will set up shop in a few "pop-up" locations to truly serve all of the city. The first location will soon be announced, Rodriguez writes online.

Impact Hub Houston also announced a few other projects the organization has launched or is working on:

Google has selected Houston innovator and founder of Trumbull Unmanned, Dyan Gibbens, as a member of its inaugural Advanced Technology Executive Advisory Council focused on AI. The council will meet with Google's executive leadership quarterly throughout 2019, beginning in April. Kent Walker, senior vice president of Global Affairs at Google, introduced Gibbens, and the fellow council members, in a blog post.

"We hope this effort will inform both our own work and the broader technology sector," writes Walker in the post. "In addition to encouraging members to share generalizable learnings in their ongoing activities, we plan to publish a report summarizing the discussions. Council members represent their individual perspectives, and do not speak for their institutions."

The country's largest Asian organization is concluding its pitch competition in Houston. The contest, called What's Your Pitch: Innovations Meets the Market, is put on by the United States Pan Asian Chamber of Commerce. Chaired by Diane Yoo, former director of the Rice Angel Network, the semifinal and final rounds will take place in Houston on June 4 and 5, respectively. $100,000 work of cash and prizes is on the line. For more info on the contest, click here.

Houston-based Future Sight AR was selected for Magic Leap's Independent Creators Program in the productivity category and was awarded a grant to continue development. The program, which had over 6,500 applicants, will take place through March and some of April. FutureSight AR, which uses artificial reality to make oil and gas construction workers more productive, is the only startup represented from Texas in the program, says co-founder of the company, Lori-Lee Emshey.

Lyft will bring or expand three driver-focused programs to the Houston market, the company announced this week.

Houston-based Topl's co-founder, Kim Raath, was featured in a piece for Rice University as a part of the school's Spotlights on Diversity in Engineering. Her company, Topl, uses blockchain technology to connect the dots on industries — from food to oil and gas. To read the feature of how Raath went from backpacking through developing countries to startup founder, click here.

Short stories will be a regular roundup on InnovationMap. If your company recently closed on a round, received recognition, or has any news, please email Natalie Harms at natalie@innovationmap.com with the information. 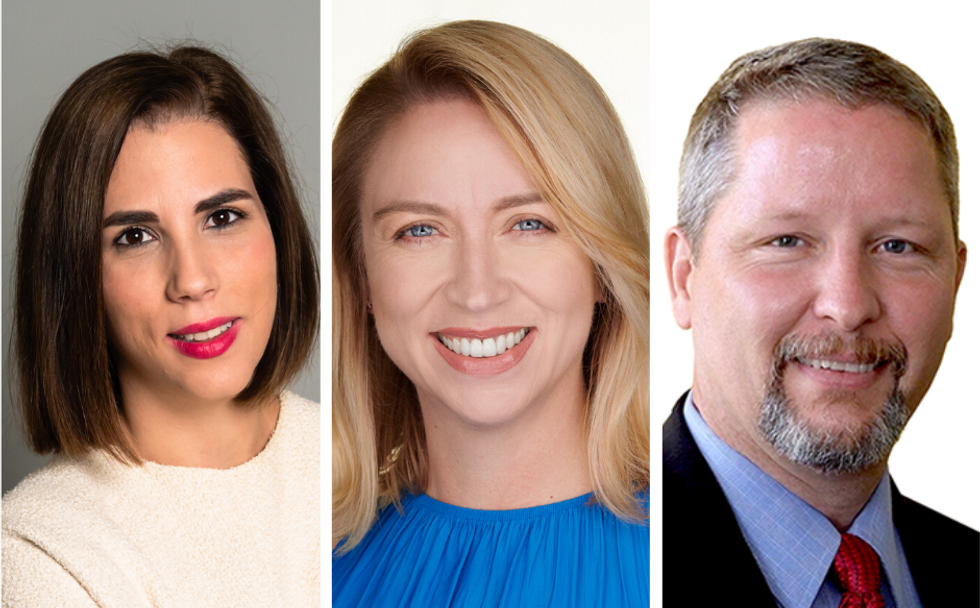 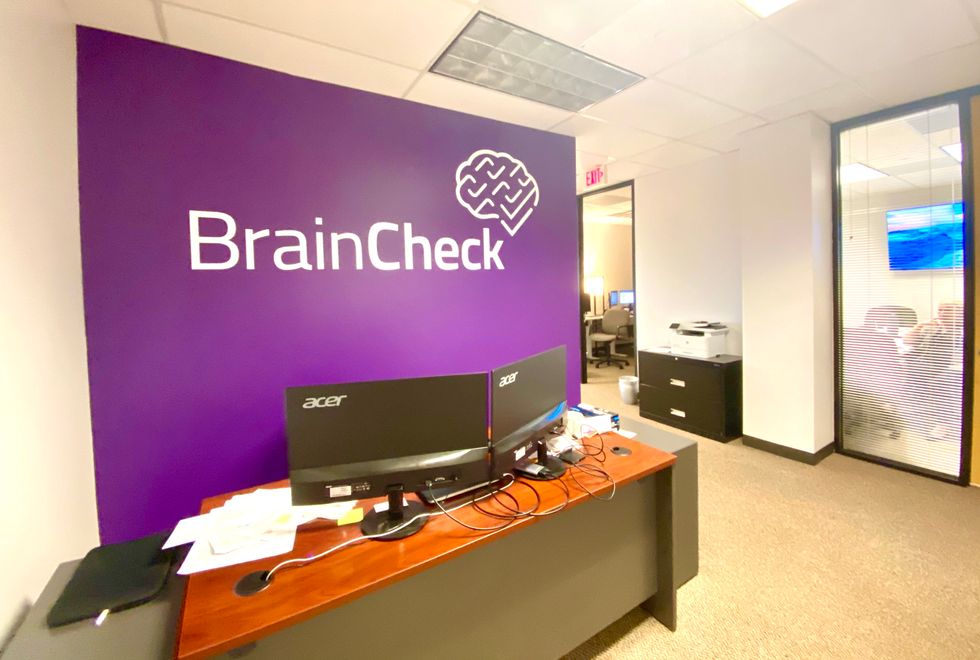 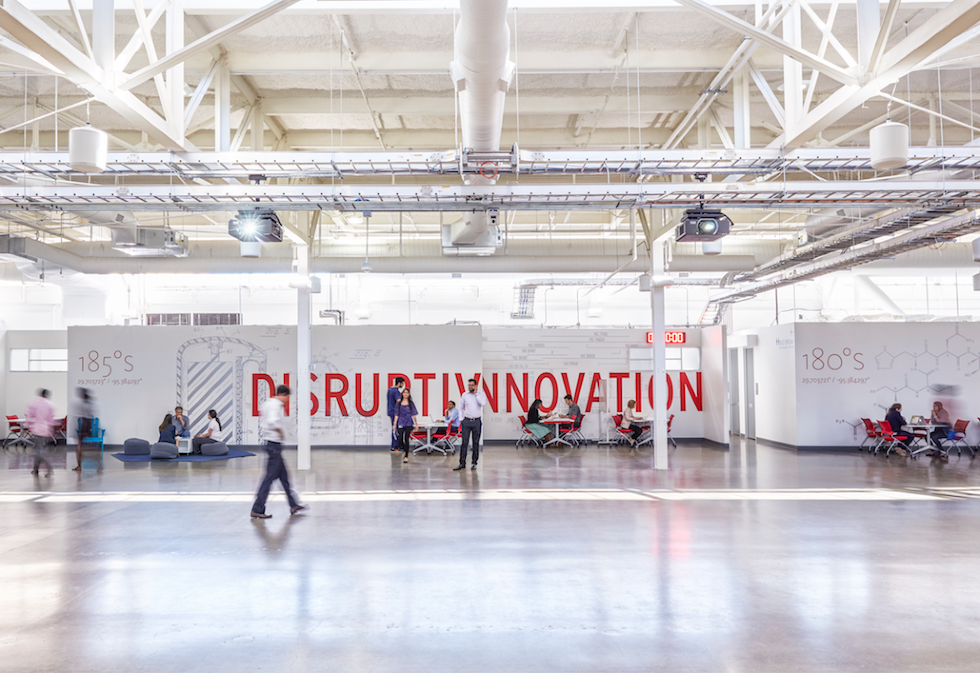 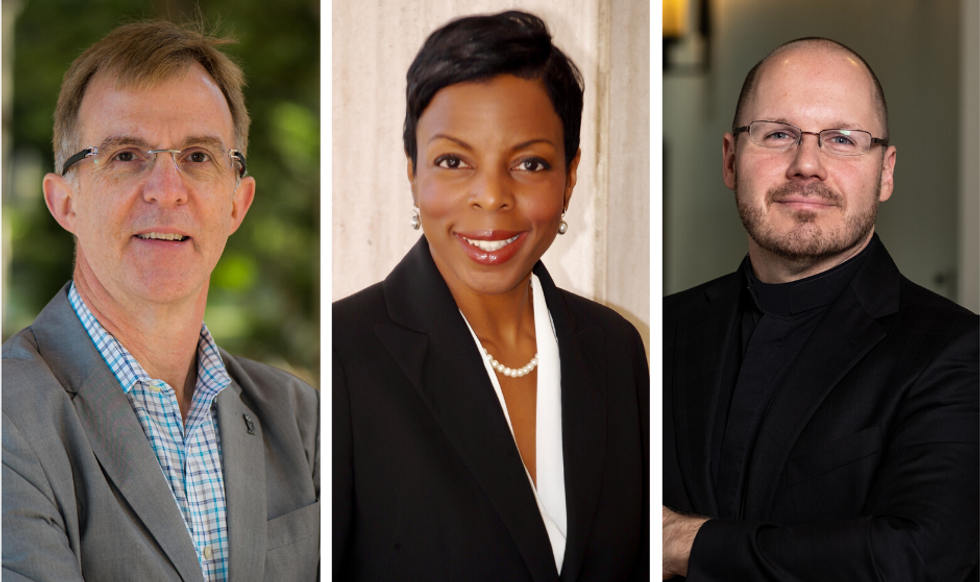 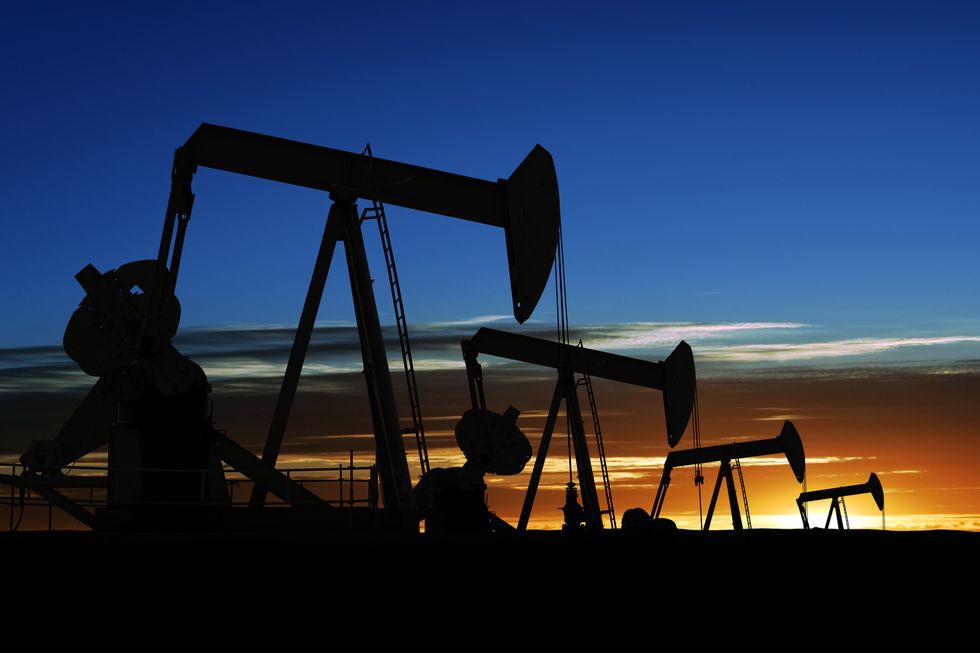