Natalie Harms
Dec 30, 2019, 2:31 pm
From M&A action to the development of Houston's innovation corridor, these are five Houston innovators to keep an eye on in 2020. Courtesy photos

For so many Houston innovators, 2020 will be a year of growth, execution, proof of concept, piloting, pivoting, fundraising, and more.

It's hard to narrow down the list of movers and shakers in Houston innovation, but a few have stood out for making waves in the new year. From M&A action to the development of Houston's innovation corridor, these are five Houston innovators to keep an eye on in 2020.

This past year has been good to SnapStream, but it's only the beginning of the company's next growth phase. The software company's technology allows its clients to easily record, search, and share video and broadcast content and has attracted clients from the likes of Saturday Night Live and Last Week Tonight.

In 2019, the company was named the transition partner for Volicon Observer, a company Verizon brought under its umbrella and then changed its mind about, Rakesh Agrawal, CEO of SnapStream, explains on an episode of the Houston Innovators Podcast. Volicon's specialty is in monitoring and compliance, and with that move, SnapStream brought on around 150 new clients. To maintain those clients and grow its services, SnapStream has rolled out a whole new department. The launch of SnapStream Monitoring and Compliance is the next step for SnapStream's takeover of Volicon, according to a news release.

The M&A activity sparked a move to hire and expand the SnapStream team as the division grows throughout 2020.

Houston has its eyes on The Ion, a 270,000-square-foot building innovation center being developed in the former Sears building in Midtown. Behind the project is the Rice Management Company, which is led by Allison Thacker, president of the organization.

The Ion broke ground in May, and also named its operations leader, Gabriella Rowe, CEO of Station Houston earlier this year. While the project isn't expected to deliver until 2021, next year will likely entail determining a few key things about The Ion and the surrounding innovation corridor Rice Management and the city will be developing.

The Houston Coalition for Equitable Development without Displacement, a newly formed organization, has recently expressed its concerns with the development of the property in the historic Third Ward. The community organization wants Rice Management and all parties involved with the innovation corridor to agree to a Community Benefits Agreement, which would protect local residents and provide positive initiatives for growth. The CBA is expected to be arranged in 2020 as the project moves forward.

Another Houston company that plans to grow throughout 2020 is Data Gumbo. The blockchain-as-a-service company has raised some significant funds — a $6 million series A round closed in May — and will be putting that money to work by expanding the company's footprint and services.

Earlier this year, the company announced its entrance into the construction industry — Andrew Bruce, CEO of Data Gumbo, says in a recent episode of the Houston Innovators Podcast that the funds will also take Data Gumbo to new global markets, including the Middle East.

"The whole thing for us is building this blockchain network of interconnected companies," Bruce says. "The more companies that are a part of that network, the more value that network has."

San Francisco-based Plug and Play Tech Center quickly established its new energy-focused Houston location — from announcing its entrance into the market in June to hiring its director of corporate partnerships, Payal Patel, in September. The first cohort of portfolio companies were named in October, and several new Houston partner corporations have been announced as well.

Next year, the local team is expected to grow and is currently hiring for a few positions, as well as announce its office space in town. Patel, specifically, will spearhead the initiatives to grow the organizations already impressive list of corporate partners.

"[Plug and Play ha] great Fortune 500 corporate partners, they work and know the best tech startups all over the world, and they have a strong investment capability," Patel previously told InnovationMap. "I'm excited that those resources and capabilities are coming to Houston."

Travis Parigi has always been the one to write the code for his company's software technology, but now, he's in acquisition mode thanks to new support from private equity. Last January, LiquidFrameworks entered into a partnership with private equity firm, Luminate Capital. The new financial partner has opened doors for Parigi, CEO of LiquidFrameworks, and the company as a whole — including putting merger and acquisition activity on the table.

The company has grown its team and even moved to a bigger space in Greenway Plaza. LiquidFrameworks, which has created a suite of software solutions for upstream and downstream oil and gas companies called FieldFX, is also working on key updates and new features for its software.

Natalie Harms
This week's innovators to know are all female leaders in different industries within Houston innovation. Courtesy photos

Female leaders play a huge role in the Houston innovation ecosystem. This week's innovators to know are all women — and are each representatives for different industries. From health care and nonprofits to education, meet this week's who's who of Houston innovation. 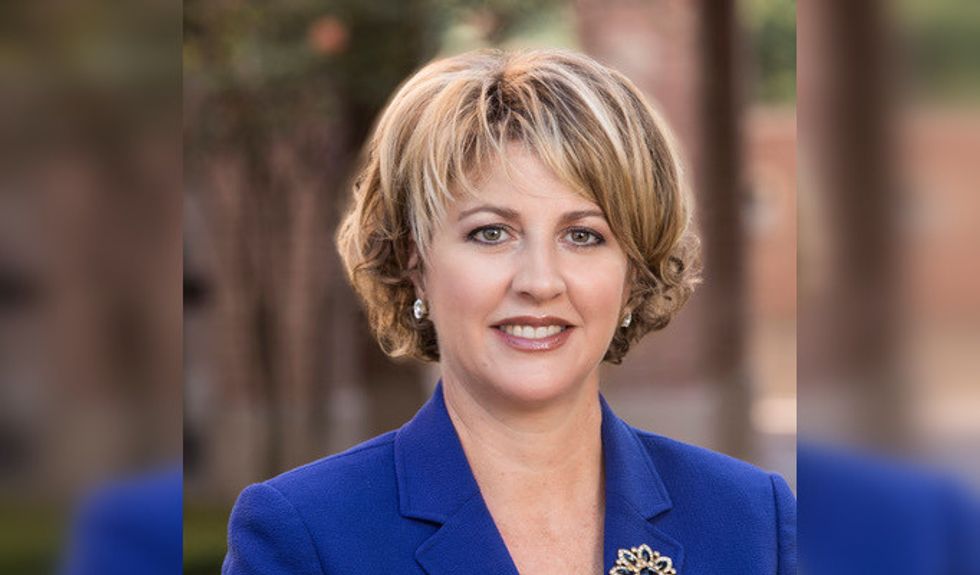 For the first time — thanks to Houston nonprofit Urban Harvest — Houston has caught up with the times for providing access to healthy foods in exchange for government subsidies.

"Double Up is new to Houston, this is the first time we have had a Double Up kind of program here in the metroplex, ever," says Janna Roberson, executive director of Urban Harvest. "It is something that is very common in a lot of states."

Read more about the organization here. 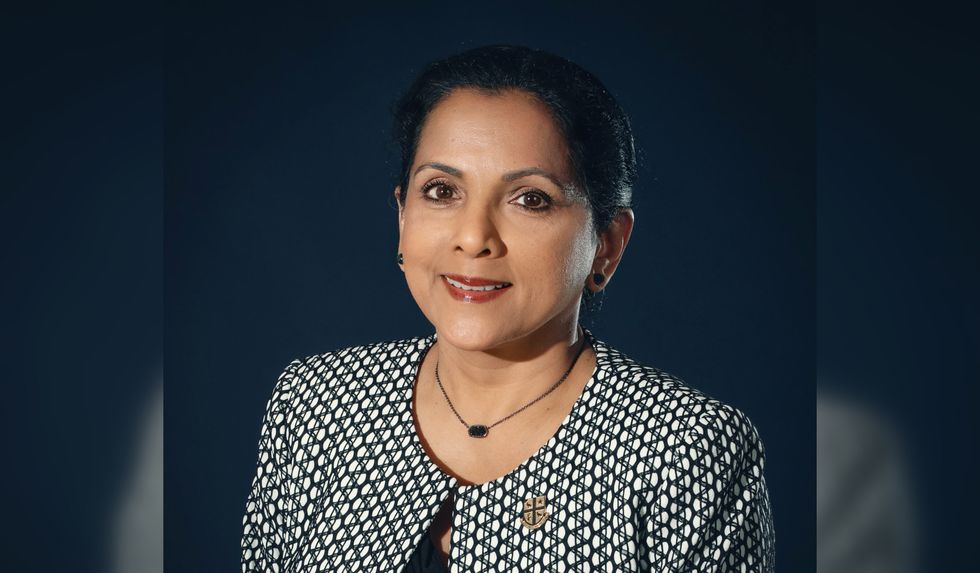 Beena George is the inaugural chief innovation officer at the University of St. Thomas. The former UST business school dean takes on the role at an interesting time for higher education. In the next few years, the industry expects a sizable drop in enrollment, which means UST is tasked with positioning itself in a way that creates value for its students.

"There has been a lot of changes in the industry and in society in general that's requiring higher education institutions to react in a different way," she says. "Some of the things that we've always been doing — creating new programs, moving online, new campuses — now it's even more important to bring that to prominence and figure out how it fits with your university. Things have changed, so the rate at which you're innovating has to increase." 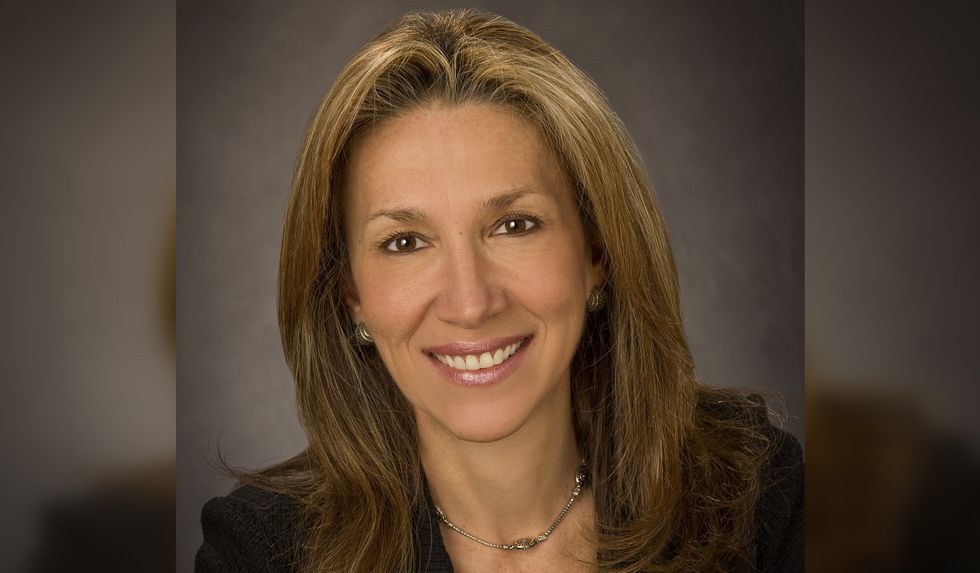 It's astounding to Ayse McCracken that, while so much of the health care industry is comprised of women, the C-suites of medical companies were mostly male. She wanted to create an organization that helps women climb those corporate ladders — and innovation and startups were a way to do it.

"As we saw this innovation economy and startup space begin to evolve in the city, it seemed that our contribution to this was that we could help incubate and find companies that had high likelihood of success," says McCracken, who is the founder of Ignite Healthcare Network — a group of female health care executives who, among other things, hosts an annual pitch competition.