Natalie Harms
Feb 7, 2020, 8:06 am
The Texas Medical Center is housed in the smartest ZIP code in the stat, TMCx launches bootcamp for heath tech companies, and more top innovation news from this week. Courtesy of TMCx

Editor's note: Houston innovation news started out strong this month with headlines boasting recent startup funding, a revamped accelerator program that is bringing in 19 companies from around the world, and the smartest ZIP codes in Texas. Here's what trended this week in innovation.

This year is starting strong when it comes to Houston startups receiving funding. From a $125 million raise from Houston's first unicorn to a local fund gathering up $50 million to deploy in mobility startups, Houston funding news has been pretty exciting. Click here to continue reading.

This week's Houston innovators to know all have a focus on using tech tools to move the needle, whether it's to demystify cryptocurrency, track your ecological footprint, or find your next office space. Click here to continue reading.

This Houston ZIP code declared the smartest in Texas

The Houston area is bursting with brain power. Three ZIP codes in the region are home to the biggest share of Texans who've earned a master's, professional, or doctoral degree, according to a new list from UnitedStatesZipCodes.org. And that, according to one economic development executive, is a boon to Houston's workforce.

Houston's 77030 ZIP code, which houses the Texas Medical Center, sits atop the new ranking. There, more than half (51.7 percent) of adults 25 and over, or about 3,800 people, hold a postgraduate or professional degree. As a whole, 12 percent of adults in the Houston metro area have a postgraduate or professional degree, according to the Greater Houston Partnership. Click here to continue reading.

Learn from the mistakes of a successful Houston entrepreneur — from teamwork tips to reasons why you should network with other startups. Emilija Manevska/Getty Images

Recently, I was asked what it took to build a startup in Houston. It has taken me three attempts to create a successful startup, and there were a few things that I wish I'd known right out of the gate.

Whether your goal is to exit through a sale, an IPO, or turn your team of pirates into something that looks like a company, your business model will determine how you earn revenue and profits, and you want it to be repeatable and scalable to survive. With that in mind, here are the things I've learned along the way and what I wish I had known before I started my career as an entrepreneur. Click here to continue reading.

TMCx names 19 startups to be considered for 2020 cohort

TMCx will select its 2020 cohort from the 19 startups it has invited to attend a bootcamp this month. Courtesy of TMC

The Texas Medical Center is one step closer to narrowing down its next TMCx cohort. It will be the first group of startups for the accelerator following an overhaul and redesign of the program that was announced last year.

TMCx has identified 19 companies from around the world to attend a two-week bootcamp within the TMC. At the conclusion of the two weeks, TMCx will select its 2020 cohort, which will then go through a six-month accelerator program. Click here to continue reading.

Editor's note: It's been a busy week for Houston innovation, from a major statewide merger between Station Houston and Capital Factory to a homecoming of sorts for a Houston-born entrepreneur. Also trending were news stories of major expansions, innovators to know, and startup growth. 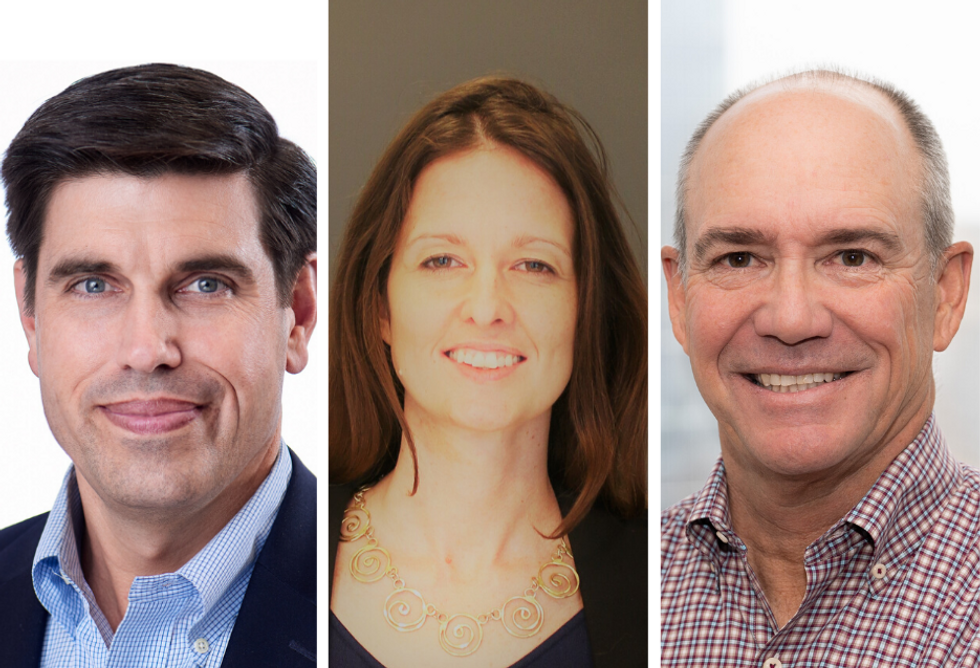 However, this week's sampling of Houston innovators to know demonstrate the scope in scale of Houston's companies — from a CEO to a newly public company and recently hired CEO of a rapidly scaling software company to a health tech leader fresh out of the gates. Read more. 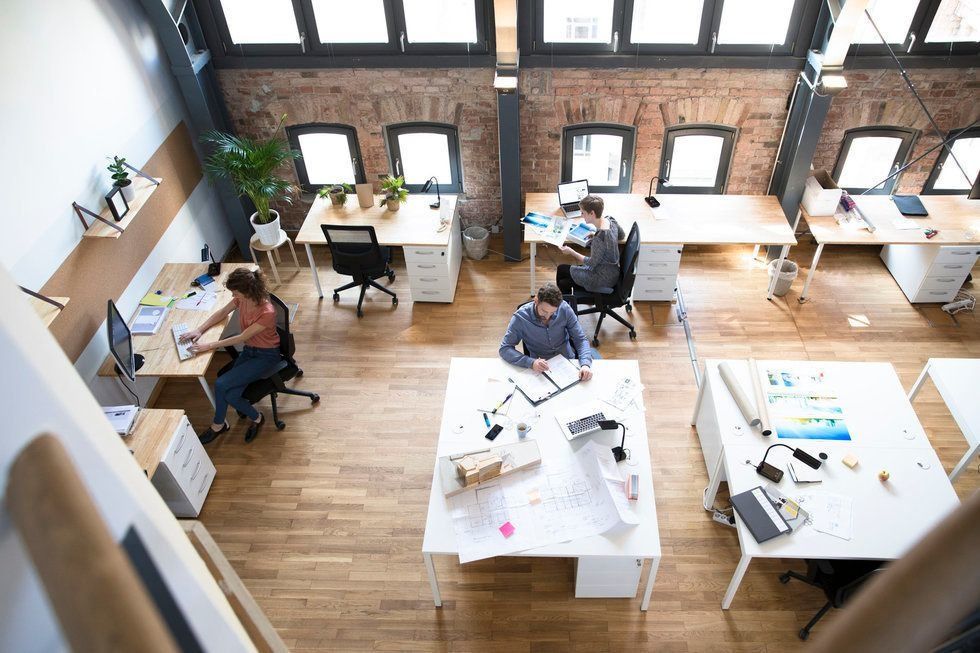 A New York-based company that uses technology to optimize the commercial real estate leasing process is expanding into Houston — and it's a bit of a homecoming for the company's CEO.

SquareFoot, which was founded by Houston native Jonathan Wasserstrum in 2011, has launched in Houston following the closing of a $16 million series B funding round led by Chicago-based DRW VC. The company uses tech tools — like a space calculator and online listings to help users find the right office space quicker and easier than traditional methods.

The Bayou City's growth in small businesses and startups makes for a great market for SquareFoot. Read more. 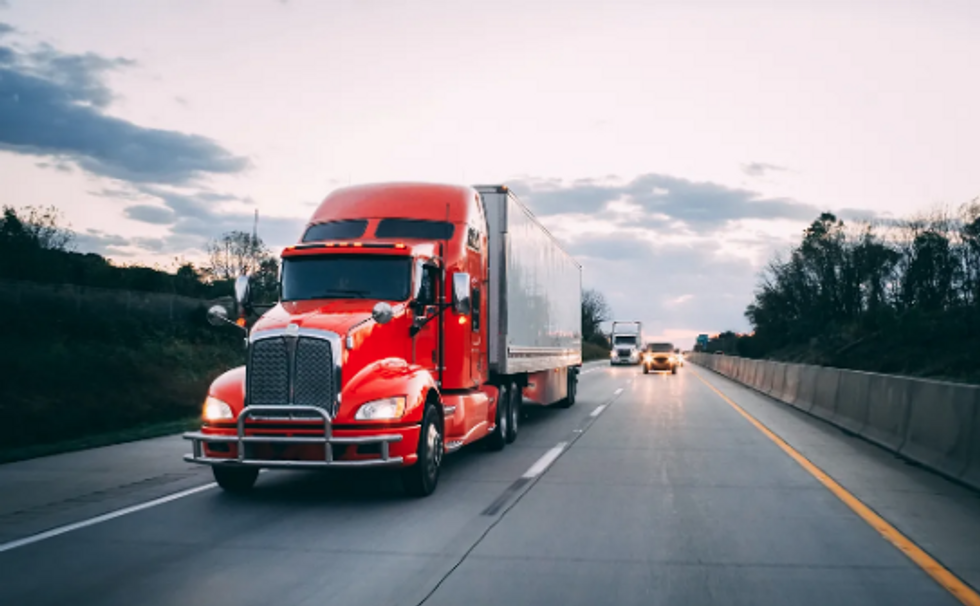 Many startups turn to offshore outsourcing to fuel their growth. The Now Network, a Houston-based energy tech startup, is doing just the opposite — relying on stateside in-sourcing.

The SaaS company is in the midst of building out its in-house development team, including full stack developers and UX/UI designers. This year, The Now Network plans to add another four to six developers, on top of the six who already are on board. Stacey McCroskey, the company's director of product since September 2019, leads the team.

Previously, the development team consisted of more than a dozen contract workers in Ukraine and India, says Mush Khan, president of The Now Network. Khan assumed the president's role in May 2019. Read more. 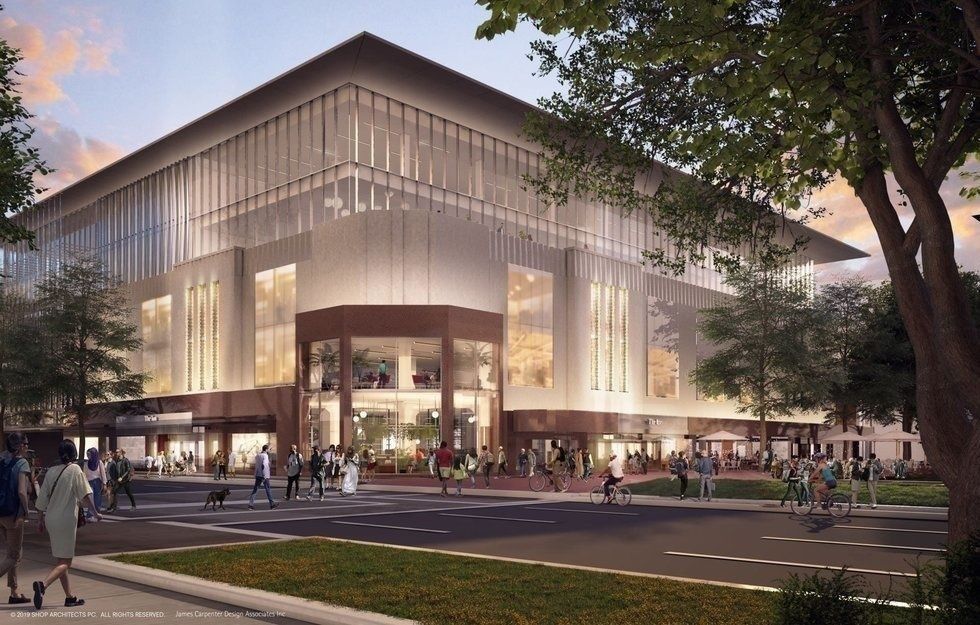 Station Houston and Capital Factory have merged, and the conglomerate will move into The Ion when it opens next year. Courtesy of Rice University

Station Houston and Austin-based Capital Factory announced that they will be combining forces through a merger effective immediately.

Capital Factory will power all of Station Houston's membership and mentorship, including startup-focused services, as well as add its own statewide resources, which include investors, mentors, and more.

"The more high quality startups we have across a diverse range of industries, the more investors, big companies, and big government want to get involved," Gordon Daugherty, co-founder and president, says in a news release, relating the collaboration to Metcalfe's Law. "Uniting with Station Houston will see benefits run both ways." Read more. 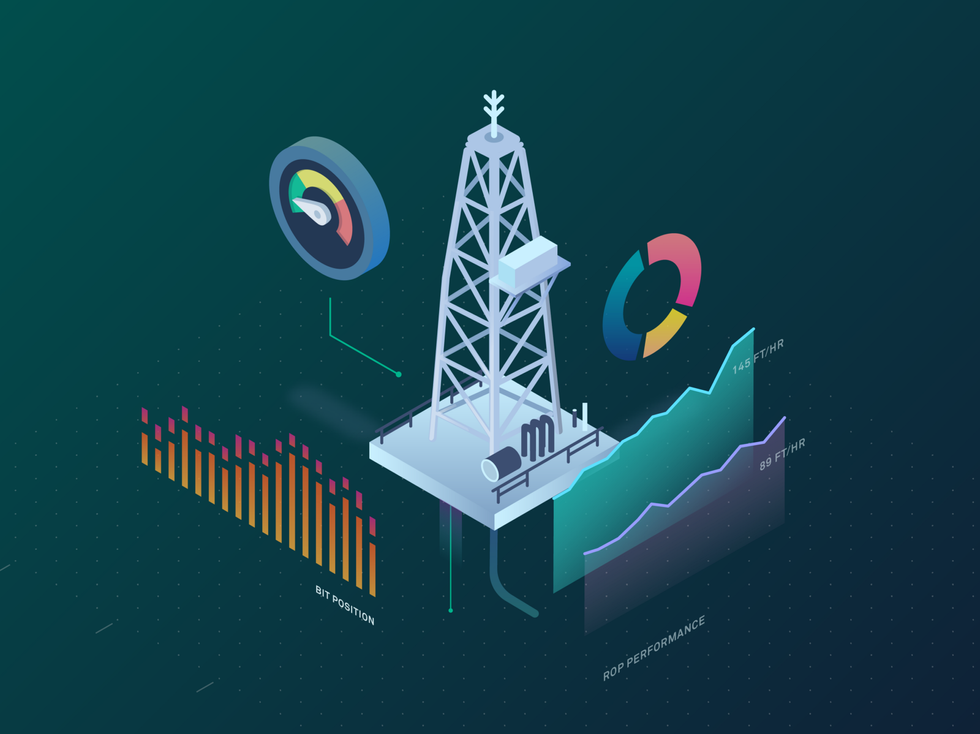 Houston-based Corva, an AI-optimized analytics company, is in the process of hiring — a lot. Photo via corva.ai

While the oil and gas industry may be in store for sluggish growth in 2020, that's hardly the case for Houston-based energy tech startup Corva AI LLC.

Corva — which offers a real-time data analytics platform for drilling and completion (the stage when a well is prepared for production) — added 85 employees last year, mostly in Houston. And it's on track to make 150 new hires in 2020, including software developers, researchers, drilling engineers, and data analysts, says Courtney Diezi, the company's general manager. Two-thirds of this year's new hires will work in Houston, she says.

Diezi says the company's headcount currently stands at 120, with 100 employees in Houston and 20 in Ukraine. Read more.