Blockchain has really started to come into its own as more and more companies are applying the technology across industries — from oil and gas analytics and fundraising to even social media marketing.

Five Houston companies have made their mark on these different industries by incorporating this burgeoning technology.

Andrew Bruce had the idea for Data Gumbo when he realized how difficult it was to share data in upstream oil and gas. Courtesy of Data Gumbo

As the blockchain-as-a-service company's name suggests, Houston-based Data Gumbo is all about the data.

"The whole idea is to build out the blockchain network, and provide a network that they can subscribe to and start doing business on that network," Andrew Bruce, CEO of Data Gumbo, says. "It's a service, so there's a subscription fee. It gives them access to the savings they already have available within their organizations."

The company, which focuses on providing midstream and upstream oil and gas companies with timely decision-making information, was launched in 2016 and faced a big learning curve in the industry.

"We got a lot of questions and concerns about what blockchain is, why they need it, and whether or not they can trust it," Bruce says. "We were introducing a completely new concept to a conservative industry."

The industry is coming around as Data Gumbo grows its network and proves results.

Big companies are using your data to make a profit — but what if you got a kickback of that cash? That's what Houston-based Social Chains is trying to do. Pexels

When it comes to social media marketing, Houston-based Social Chains is putting the power back into the hands of users. Big social media companies, like Facebook, sell data about you to marketers and advertisers, and there's nothing you can do about it. Social Chains is a new platform where users own their own data and receive a cut of the payment.

"On our platform, the user is a stakeholder. Our platform distributes 50 percent of the profits to the users," Srini Katta, founder and CEO of the company, says.

Social Chains already has 5,000 users and, Katta says, that's with little to no marketing efforts. Currently, he's been working out a few kinks before launching into marketing for the platform, though he expects to do that beginning next month. Most of Social Chain's current users are high school to college students, so that will be the primary demographic for the marketing strategy.

Houston-based Topl can track almost anything using its blockchain technology. Courtesy of Topl

Blockchain, when applied to consumer products, can be used to complete the full picture of that product. A chocolate bar, for instance, can be traced from cacao farm to grocery store. Not only does the connected information keep each party accountable when it comes to prices, it tells a story.

Topl, a Houston-based startup that was created by a few Rice University graduate and doctorate students, uses blockchain to connect the dots. One of the ways Topl's technology is being used is to track money. If an investor gives to a fund, and the fund gives to a startup, there's nothing to connect that first investor to the startup's success or to measure its impact. This is a tool used by investors or donors alike. For instance, if you were to create a scholarship, you can use Topl to track what student received that money and if they are meeting the required metrics for success.

Topl's 2019 focus is on growing its network and what it's able to provide its clients, like an app factory for companies trying to track specific things.

The stock market has been using tech for years — why shouldn't the private sector have the same convenience? Getty Images

To Rashad Kurbanov, the private investment world was extremely backwards. While the stock market had been digitizing investment for years, private funds had a drawn out process of emails and meetings before moves were made. He thought introducing technology into the process could help simplify the investing for both sides of the equation.

"What we do, and where technology helps us, is we can take the entire process of receiving interest from investors, signing the transactions, issuing the subscription agreements, and processing the payments and put that all online," says Kurbanov, CEO and co-founder of Houston-based iownit.us.

The company is still seeking regulatory approval, but once that happens, the technology and platform will be ready to launch. The platform is a digital site that connects investors to companies seeking money. The investors can review the companies and contribute all online while being encrypted and protected by blockchain.

Here are some of the most common, misunderstood aspects about blockchain technology. Getty Images

The Houston Blockchain Alliance is a newly formed networking group for anyone working within or interested in the blockchain industry. Mahesh Sashital, co-founder of Smarterum, a blockchain news site, founded the organization late last year after realizing Houston was in need of an informative networking group. 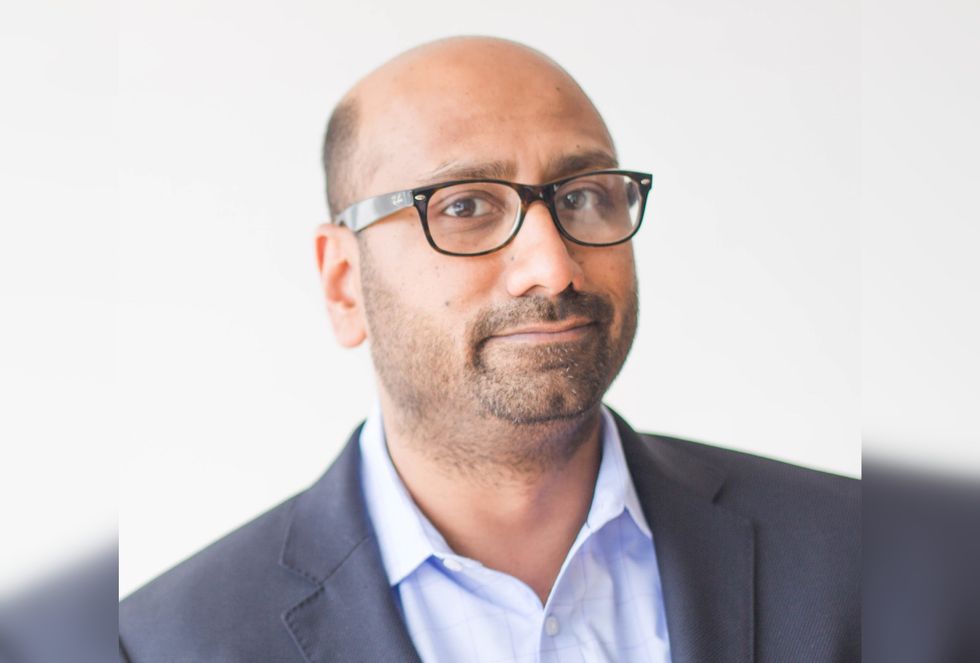 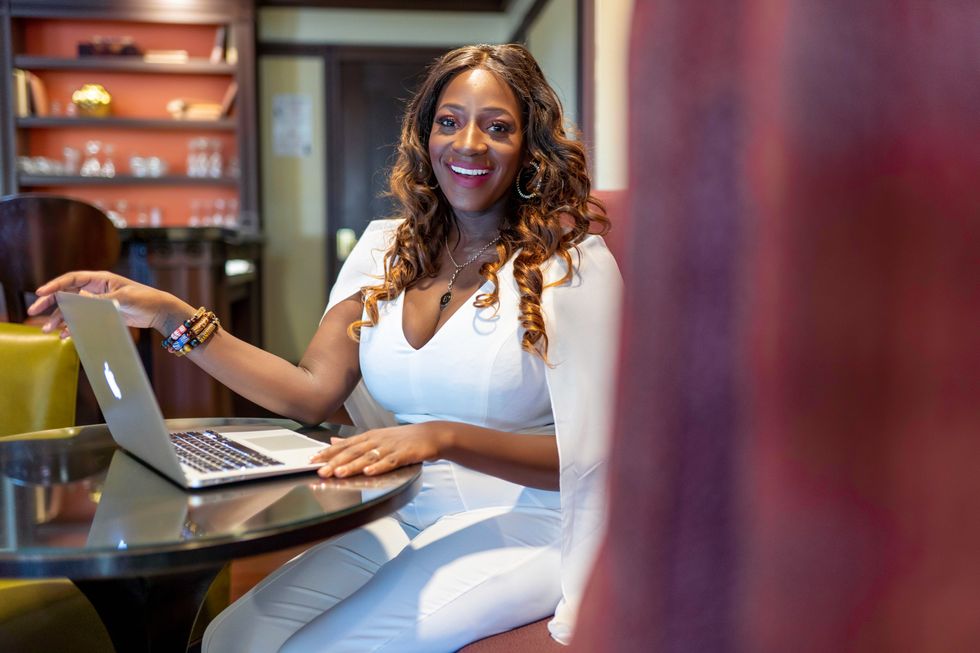 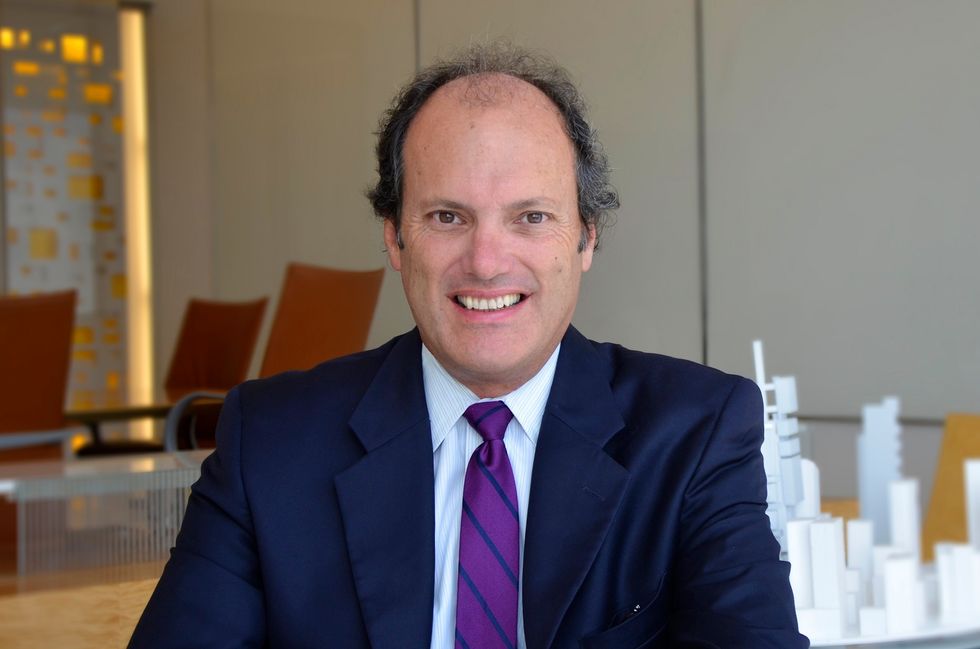