Natalie Harms
Jul 22, 2019, 8:26 am
From oil and gas to space technology, these leaders are pushing forward innovation in Houston. Courtesy photos

One thing this week's movers and shakers in the Houston innovation ecosystem have in common is their intention to disrupt an industry using technology. Here are this week's innovators you need to know in Houston.

When it comes to data, most energy companies are squandering valuable information by not properly using their data. Cognite, which has its US headquarters in Texas, has solutions, says general manager of the company, Francois Laborie.

"Standardizing APIs across the oil and gas industry would open the door to a community of developers, which could create custom applications and connect existing market solutions," he writes in a guest column for InnovationMap. "Then more new and exciting applications and services would reach the market faster."

Click here to read Laborie's article on the importance of APIs and data management.

Houston is the Space City — present tense. While the city has a rich history as a major player in aerospace exploration and engineering, Houston is far from done, Steven Gonzales, NASA technology transfer strategist, tells InnovationMap.

We've always been the Space City, but for a while there, it was taken for granted. It's part of our history, but it's nice to see it brought back into the foreground to realize that it's not just history, it's who we are today.

Click here to read our Space City Month feature on Gonzalez in which he explains Houston's future in space and how NASA wants to work with startups.

Christine Galib has a new gig in town. The former Rice University and St. Thomas University educator is now the program director of the Ion Smart Cities Accelerator, a program that will find and grow startups with solutions to Houston's biggest problems.

"When we look at The Ion being created as a center for entrepreneurship and innovation in Houston, there's no other city in the world has this type of level of collaboration and transparency of major players in the innovation space coming together to create, not only the physical space, but also the programming and mindset and the environment and the culture to sustain it," she tells InnovationMap.

Click here to read more about Galib and what she's excited to bring to town.

Passion is usually the motivator for starting a business, and this week's innovators to know have an undeniable passion for what they are doing.

Marc Nathan is passionate about Texas startups — it's why he started and still maintains a comprehensive newsletter of Texas innovation news. Meanwhile, Maggie Segrich and Meredith Wheeler are passionate about bringing together a community of women with Sesh Coworking.

Here's more of what you need to learn about this week's innovators to know. 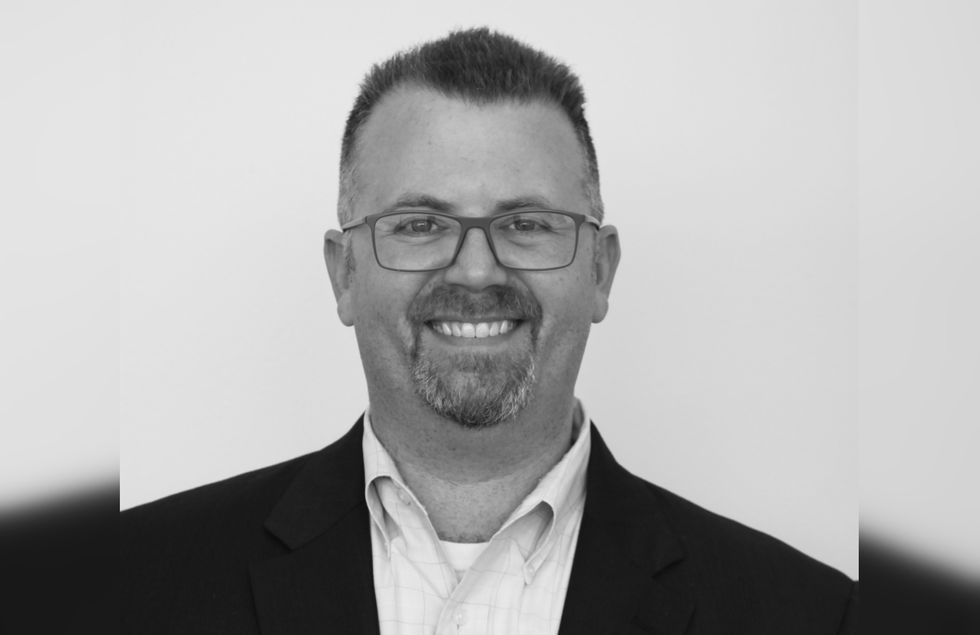 While he technically lives in Austin now, Marc Nathan is extremely proud of his Houston heritage. A third generation Houstonian, Nathan worked as an entrepreneur before getting involved with the Houston Technology Center. The University of Texas alum's current role at Egan Nelson — an Austin-based, startup-focused law firm, that brought him back to Austin a few years ago.

As much of a Houstonian at heart he is, Nathan is a major player in the entire Lone Star State's innovation world. He publishes a weekly newsletter, called Texas Squared, that he hopes can connect the dots between Texas's four innovation ecosystems — Dallas, Austin, San Antonio, and Houston, or DASH, as he likes to call them.

"I can tell you 10 years ago being an innovation person in Houston, I couldn't have told you anything about what was going on in Dallas or Austin," Nathan says on the most recent episode of the Houston Innovators Podcast. "Now, we're seeing a lot more collaboration among cities, and I think it's very important and useful." 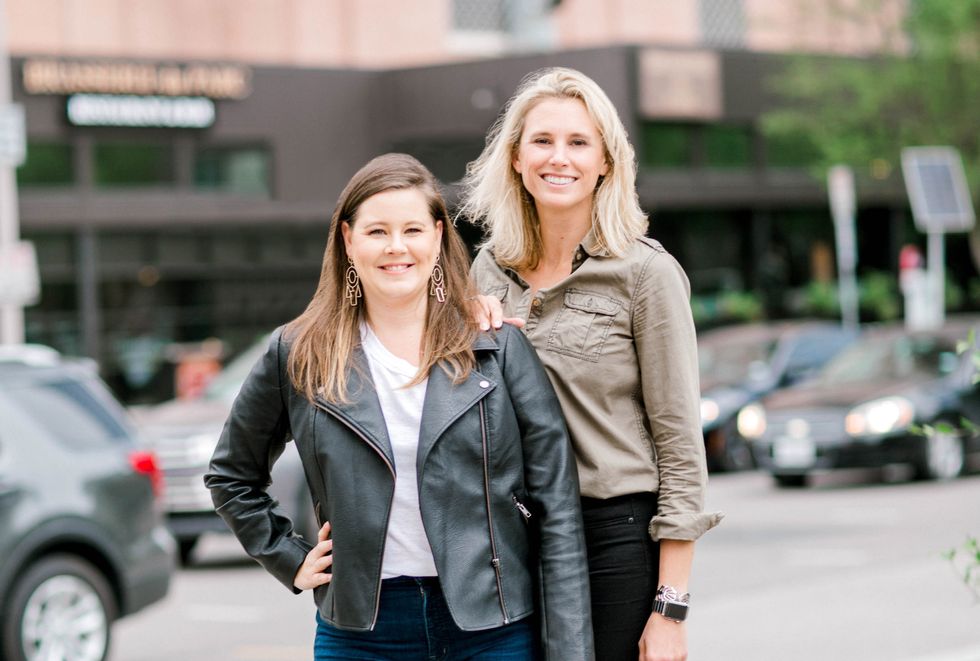 Meredith Wheeler and Maggie Segrich founded Sesh Coworking after years of working from home and feeling the need for a community. Photo courtesy of Sesh

Working from home can be extremely isolating, but Meredith Wheeler found the "bro culture" of coworking off putting. For years she craved a female-focused community, and now with her business partner, Maggie Segrich, she's created exactly that with Sesh Coworking.

"We come at the creation of this space and the running of this community from the female experience," Wheeler tells InnovationMap. "Most coworking spaces, when they are run only by men, it's natural that they are coming from their perspective and experience."

The coworking space in Montrose officially opened for business on Feb. 3. Sesh has memberships and day passes available for anyone who wants to cowork, but the space is designed from the female perspective.

"For me, starting Sesh is kind of like giving women that space and opportunity to let their guard down, and feel like they can be their actual selves," Segrich says.

Read more and check out photos of the Sesh space here.