Even toward the end of the year and amid the holiday season, Houston's innovation news can be a lot to keep up with. Here are seven short stories of Houston innovation — from an exit for a Houston startup and a multimillion-dollar clean energy commitment from Shell to new national recognitions for Houston and 2020 plans unveiled for MassChallenge in Houston.

Rice University has introduced its Shell-backed Carbon Hub — a research initiative to innovate zero-emissions technologies. According to a news release, Shell has committed to a $10 million arrangement for the hub.

"Trying to address climate change is like playing whack-a-mole; you think you're making something better, and you realize that made something else get worse," says Carbon Hub director, Matteo Pasquali, in the release. "For example, you make cars more fuel efficient by removing weight, and then realize you've increased CO2 emissions by using more aluminum and carbon fibers. Or you try to fix CO2 into a useful product, and you realize you now need much more energy than you had gotten by making the CO2 in the first place."

The plan is to "fundamentally change how the world uses hydrocarbons," reads the release. Rather than burning hydrocarbons for fuel, creating carbon dioxide, the hydrocarbons "will be split to make clean-burning hydrogen fuel and solid carbon materials that can be used to make buildings, cars, clothing and more."

Through the partnership with Shell — and other potential partners — the hub will help fund and lead $100 million of science and engineering initiatives. The inaugural meeting for the hub is expected to be early next year and will be hosted by The Center for Energy Studies at Rice's Baker Institute for Public Policy.

"Providing energy to the world's population in an economically and environmentally sustainable manner is the global energy challenge," says Ken Medlock, senior director of the Center for Energy Studies, in the release. "In part, this will require new technologies and forward-looking, creative thinking, which is exactly what Carbon Hub offers."

Innovative gas monitoring technology company, Rebellion Photonics, founded by Allison Sawyer and Robert Kester in Houston in 2009, has been acquired by Honeywell for an undisclosed amount.

The business will be rolled into Honeywell's Safety and Productivity Solutions business, as well as through Honeywell's Performance Materials and Technologies business, according to a press release.

"Honeywell is an amazing company and a recognized leader in our industry. We are excited to be part of their world-class family," Kester, who serves as CEO of Rebellion Photonics, says in the release. "Automated visual monitoring is the future of gas leak detection. Combining our products with Honeywell's platform will make this the new industry standard for safety and environmental monitoring globally."

MassChallenge to announce details of its second Houston cohort

On the line for prizes this year is six months of free office space, experts and mentors, the MassChallenge curriculum, access to top corporate leaders, as well as cash prizes and in-kind support — valued at over $500,000.

Both Austin and Houston will celebrate the launch of the two programs on January 29 — Houston's event will take place at the Four Seasons Hotel (1300 Lamar St.) from 5:30 to 7:30 pm.

Houston named in Inc.'s top 50 cities to start a business

Houston just made it onto the list of the top 50 cities to start a business, according to Surge Cities index, Inc., and Startup Genome. Coming in at No. 45, the Bayou City ranked behind Austin (No. 1) and Dallas (No. 29).

"Houston wants to be known as the Third Coast, a place that is both a business and cultural hub," the blurb on Inc. reads. "A place where people want to be. And this city, one of the most diverse in the country, is well on its way."

The report highlights Houston's historic hold on the oil and gas industry, the Texas Medical Center's established presence, and the space innovation happening at NASA. Roger Griesmeyer, a partner at Hunton Andrews Kurth, says in the article that Houston has low regulations and taxes coupled with "a highly educated populace, great weather, and a bunch of money."

"There's such diversity and a confluence of talent and opportunity in one place," says Griesmeyer in the article. "Houston is selling a lifestyle brand with all the resources to bear."

In February, Accenture's Houston innovation hub will host the fourth annual Accenture HealthTech Innovation Challenge. Eleven companies have been named finalists and are headed to Houston in the new year.

"This annual HealthTech challenges creates an exciting opportunity to connect healthcare incumbents with emerging businesses to drive health system evolution focused on improving the lives of consumers and clinicians by enhancing access, affordability, quality and experience," says Brian Kalis, managing director of digital health and innovation services at Accenture, in the news release. "We are all looking forward to the final round and awards ceremony on February 6, 2020 in Houston when the finalists will present to an exclusive panel of healthcare executive judges."

According to a new report from HeyTutor.com, the Houston-The Woodlands-Sugar Land metroplex is the 18th best-paying city for software developers. The report factored in salary and employment statistics for Houston and other U.S. metropolitan areas using data from the U.S. Bureau of Labor Statistics Occupational Employment Statistics.

Houston's mean adjusted software developer salary is $107,672 annually, according to the report. Here are some other interesting statistics regarding the Houston area from the data:

The Liu Idea Lab for Innovation and Entrepreneurship has announced the applications for the 2020 H. Albert Napier Rice Launch Challenge business idea competition, which will take place on March 25. On the line is $60,000 in prize money to the teams, and the applications are open to Rice-affiliated teams until 11:59 pm on January 20.

Natalie Harms
Sesh, a female-focused coworking space, opening in Montrose was one of this week's top stories. Photo courtesy of Sesh

Editor's note: Houston innovators, a new coworking space, and more trended on InnovationMap this week. Plus, what a non-Houston-based venture capitalist does and learns on his first visit to town. 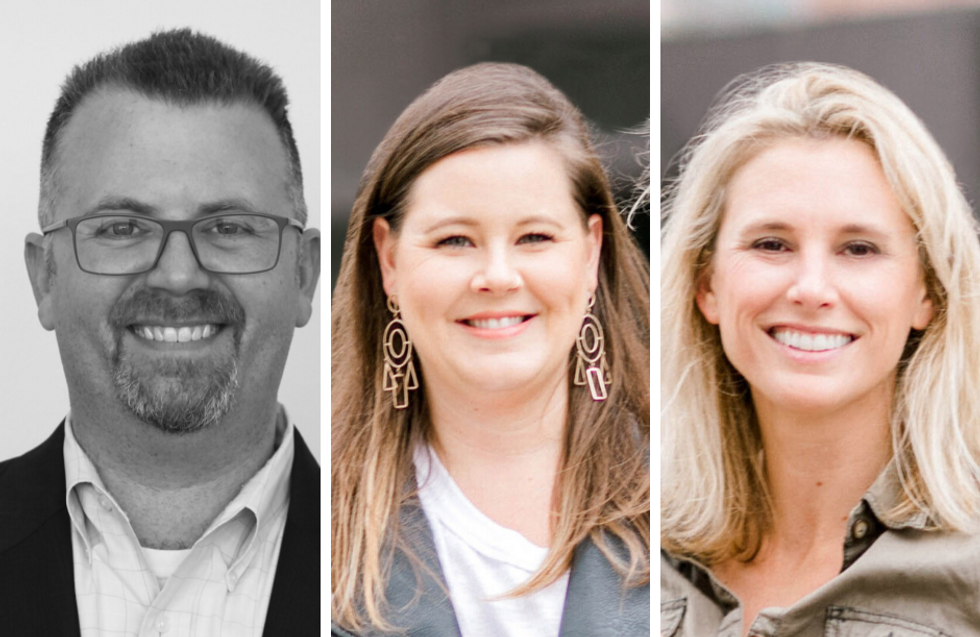 Passion is usually the motivator for starting a business, and this week's innovators to know have an undeniable passion for what they are doing.

Marc Nathan is passionate about Texas startups — it's why he started and still maintains a comprehensive newsletter of Texas innovation news. Meanwhile, Maggie Segrich and Meredith Wheeler are passionate about bringing together a community of women with Sesh Coworking. 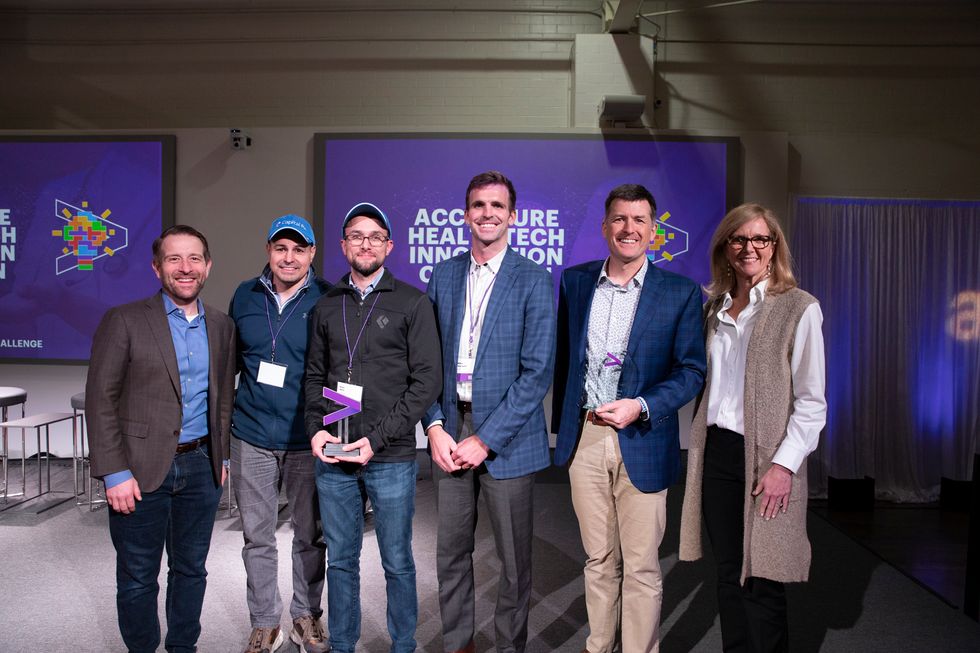 New York-based Capital Rx was selected as the 2020 Innovation Champion of the Accenture HealthTech Innovation Challenge, and Minneapolis-based Carrot Health was given the second-place award for Top Innovator. The program, which was first launched in 2016, aims to pair startups with health organizations to drive innovative solutions to real challenges in health care.

"The submissions we received this year demonstrate the momentum of discovery and digital innovation in healthcare," says Brian Kalis, managing director of digital health and innovation at Accenture, in a news release. "Healthcare organizations continue to advance their digital transformation agendas — enhancing access, affordability, quality and experience to drive innovation that improves the lives of consumers and clinicians. We look forward to working with these companies and others to continue to help advance solutions that address the industry's toughest challenges." 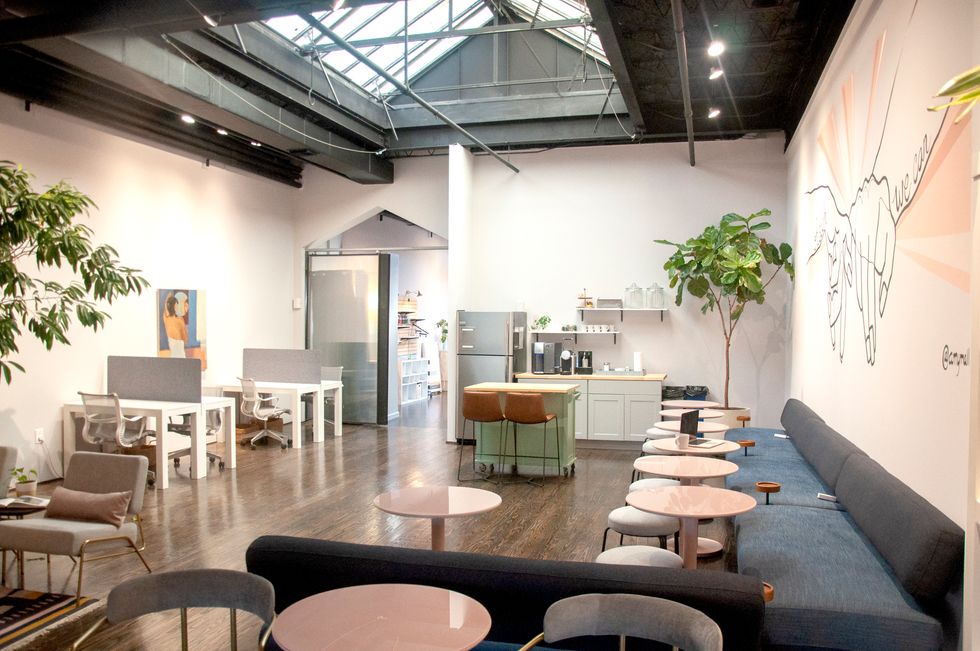 Sesh Coworking is committed to providing quality coworking space for women and by women. Photo courtesy of Sesh

For so long, women have been influenced on how to behave professionally at work and expected to leave home life at home. But two female entrepreneurs are flipping the switch on that way of thinking with their new coworking space.

"We as women show up in our work lives as a whole person. We don't compartmentalize and forget about all the other things happening in our lives," says Meredith Wheeler, co-founder and chief creative officer of Sesh Coworking. "We wanted a space that reflected that and embraced it."

Sesh officially opened its doors this week at its new 2,000-square-foot space in Montrose (1210 W Clay St #18). Wheeler co-founded the company with Maggie Segrich after hosting coffee and coworking meetups for women around Houston for over two years. 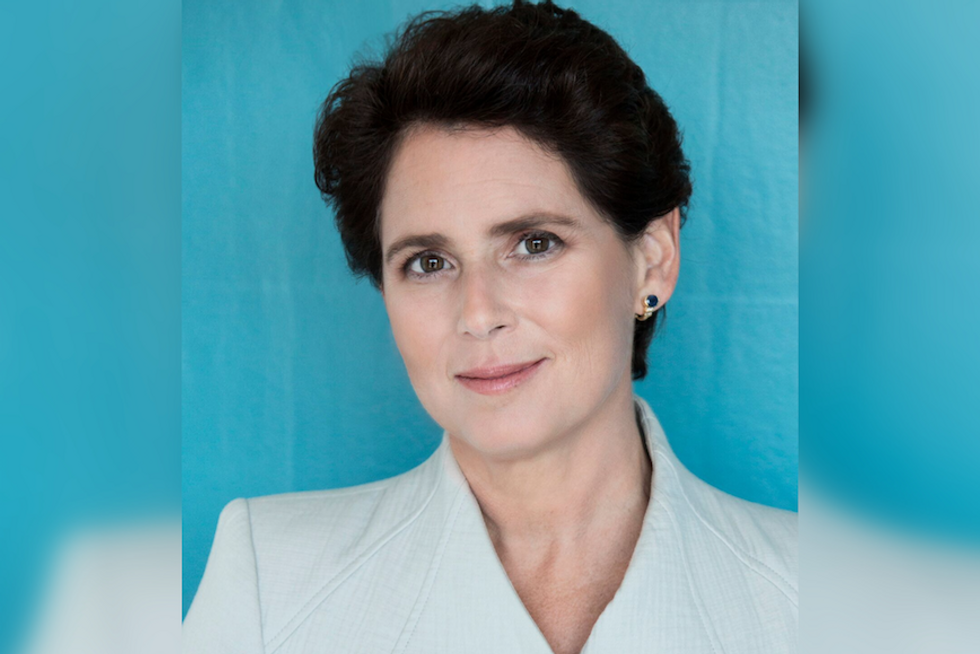 Among the top news for Houston's innovation ecosystem for the year so far has been the announcement that Austin-based Capital Factory has merged with Station Houston.

The merger is officially completed, and how the combined startup development organization will interact with Houston's entrepreneurs is clear for Gabriella Rowe: It's about bringing Station Houston's mission back to why it was founded in the first place.

Click here to continue reading and to stream the podcast. 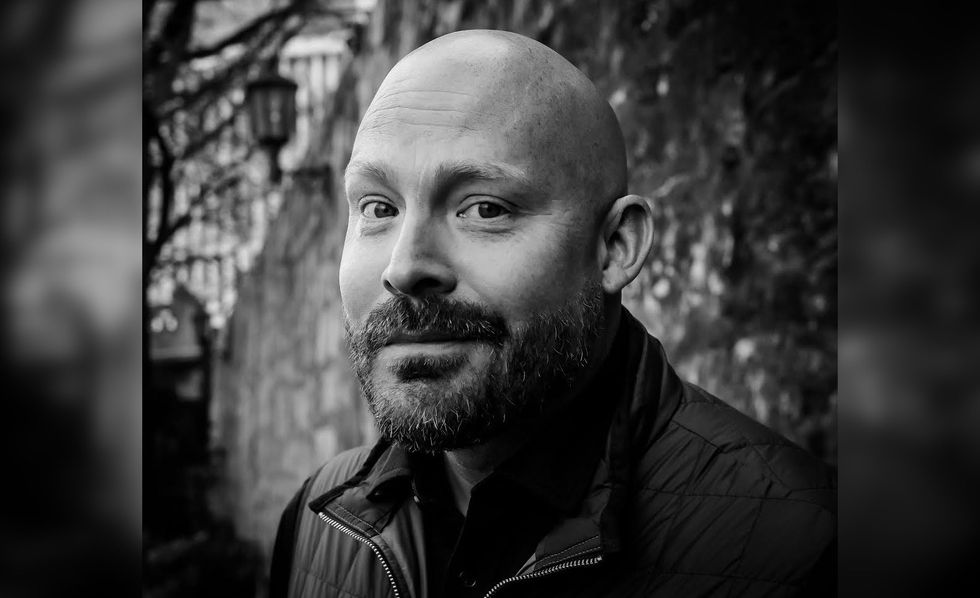 When Houston Exponential established the HX Venture Fund, the goal was to bring out-of-town capital and investors into the city of Houston. The fund of funds invests in a portfolio of venture capital funds with the hope that those funds find a way back into the Houston startup ecosystem.