Early bird gets the worm

A Houston company is changing the game when it comes to early bleed detection, and now the company can provide its life-saving service to the United States.

Saranas Inc., which received FDA approval for its Early Bird Bleed Monitoring System in March, announced that it is launching its device in the US. at the Transcatheter Cardiovascular Therapeutics Conference next week in San Francisco. The device is designed to detect and track bleeding complications related to endovascular procedures. These medical procedures treat problems, such as aneurysms, that affect blood vessels.

"As the first and only early bleed detection system on the market, the Early Bird is ideally positioned to play a key role in making the rapidly expanding, minimally-invasive catheter-based procedures safer by providing physicians with bleed monitoring in real-time," says Saranas president and CEO, Zaffer Syed, in a news release. "With the launch of the Early Bird, physicians will now have a standard of care to monitor the bleed status of the patient during and post procedure, receive timely notifications of actual bleeds, and potentially reduce the severity of bleeding complications and resulting costs, while protecting clinical outcomes in patients undergoing endovascular procedures."

Around 20 percent of patience suffer a bleeding complication during endovascular procedures, like transcatheter aortic valve replacement, endovascular aneurysm repair, and percutaneous hemodynamic support, and, according to a report in the Journal of the American Medical Association, these complications result in higher mortality, longer hospital stays, and higher medical bills.

In other exciting news for the company, Saranas hired Tom Lucas as vice president of sales and marketing. He has 28 years of experience in medical sales, and he is tasked with business development, marketing, sales, and more for the company.

"Tom is a critical strategic hire for Saranas as we launch our first product in the U.S.," Syed says in the release. "His expertise will be invaluable as we expand distribution of the Early Bird into additional centers of excellence."

Saranas began its clinical trials last year after raising $2.8 million. The company revealed the results of those trials earlier this year, leading to the FDA approval.

"Our first-in-human study demonstrated that clinical concordance with Early Bird detection and CT scans (primary endpoint) was near perfect, and the early discovery of bleed onset and progression during the procedure occurred in 31 percent of cases with 69 percent occurring post procedure," says Saranas Chief Medical Officer Dr. Philippe Généreux in the release. "Compared to the current paradigm of waiting for symptoms, which could take hours to develop, the Early Bird allows physicians to detect bleeding in real-time and take the necessary actions quickly to protect the outcomes of the procedure and aid recovery for the patient."

Natalie Harms
Houston, home to the largest medical center in the world, had a lot of trending health tech stories this year. Photo by Dwight C. Andrews/Greater Houston Convention and Visitors Bureau

Editor's note: As 2019 comes to a close, InnovationMap is looking back at the year's top stories in Houston innovation. Within the health category, top stories included new details from the Texas Medical Center's ongoing TMC3 project, health tech and medical device startups in Houston, and more. 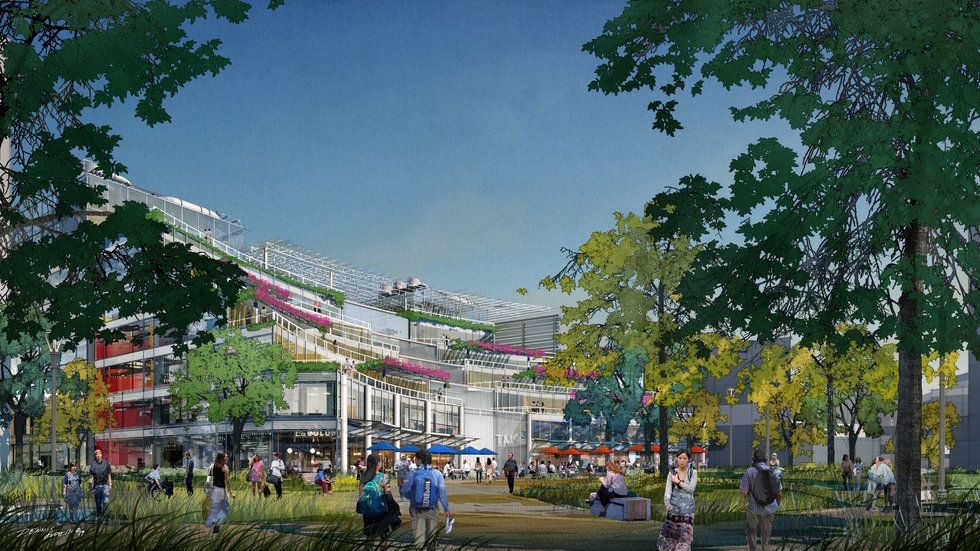 The design and construction team has been announced for TMC3. Courtesy of Elkus Manfredi Architects

The Texas Medical Center just announced the dream team of architects and designers that are making TMC3 into a reality.

Elkus Manfredi Architects, Transwestern, and Vaughn Construction are the three companies that will serve as the architectural and development team for the 37-acre research campus. TMC3's founding institutions — TMC, Baylor College of Medicine, Texas A&M University Health Science Center, The University of Texas Health Science Center at Houston, and The University of Texas MD Anderson Cancer Center — decided on the three entities.

"Texas Medical Center is eager to move forward with a bold, imaginative and dynamic new design vision for the TMC3 Master Plan," says TMC CEO and president, Bill McKeon, in a press release. "With the combined talents of Elkus Manfredi Architects, Transwestern, and Vaughn Construction on-board, I couldn't be more confident that this dream team will flawlessly execute the totality of the project's vision and fulfill its mission to bring together leading researchers and top-tiered expertise from the private sector to create the number one biotechnology and bioscience innovation center in the entire world."

TMC3 was first announced just over a year ago and is planned to open in 2022. The campus will incorporate research facilities, retail space, residential plans, a hotel and conference center, and green space. Parking will be underground to optimize surface area. To continue reading this top story, click here. 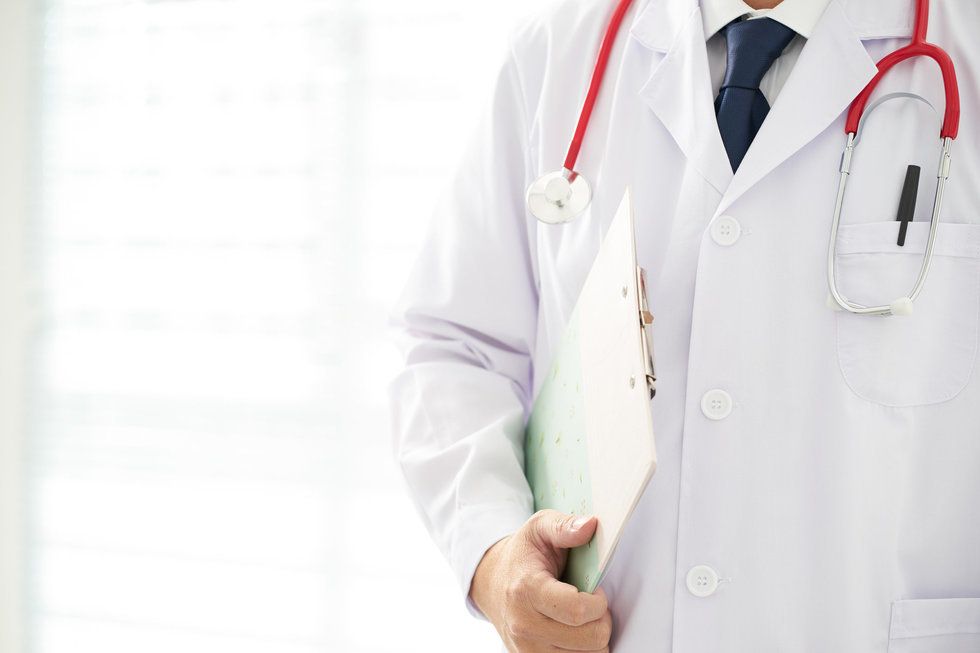 As medicine and technology both advance, these Houston startups are at the forefront of the industry. Getty Images

With the Texas Medical Center at the heart of Houston, health advancement opportunities are endless. Medical breakthroughs are happening across town, but as technology advances, the industry is seeing more and more startups popping up to take new tech tools and applying them to traditional medical devices and procedures.

These five Houston startups are developing the future of the industry — one device at a time. To continue reading this top story, click here. 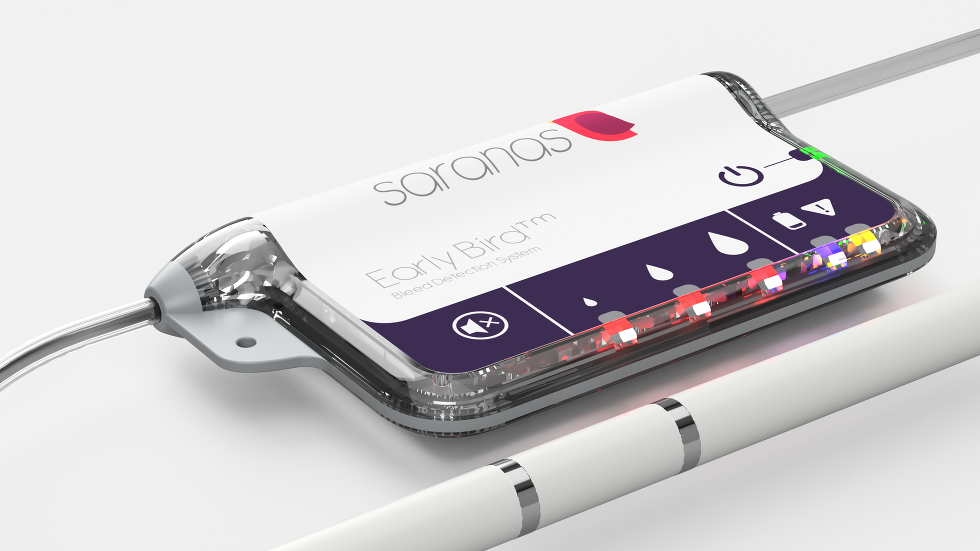 Houston-based Saranas has received de novo distinction from the FDA for its bleed monitoring technology. Courtesy of Saranas

When it comes to early bleeding detection, Houston-based Saranas, which closed $2.8 million in funding last year, is ahead of the game with its Early Bird Bleed Monitoring System. The Food and Drug Administration has recognized the medical device company and granted it De Novo distinction.

"Gaining FDA approval for the Early Bird is a significant milestone for Saranas as it demonstrates our continued commitment to address an unmet need for real-time detection and monitoring of endovascular bleed complications," says Saranas president and CEO, Zaffer Syed in a release. "As the first and only device on the market for early bleed detection, we have the potential to significantly reduce bleeding complications and related healthcare costs, while improving clinical outcomes in patients undergoing endovascular procedures."

The Early Bird technology is designed to detect bleeding from vessel injury caused by a surgery, for instance. One in five patients experienced a bleed complication in over 17,000 large-bore transcatheter procedures, according to the release which cites the National Inpatient Sample Database. To continue reading this top story, click here. 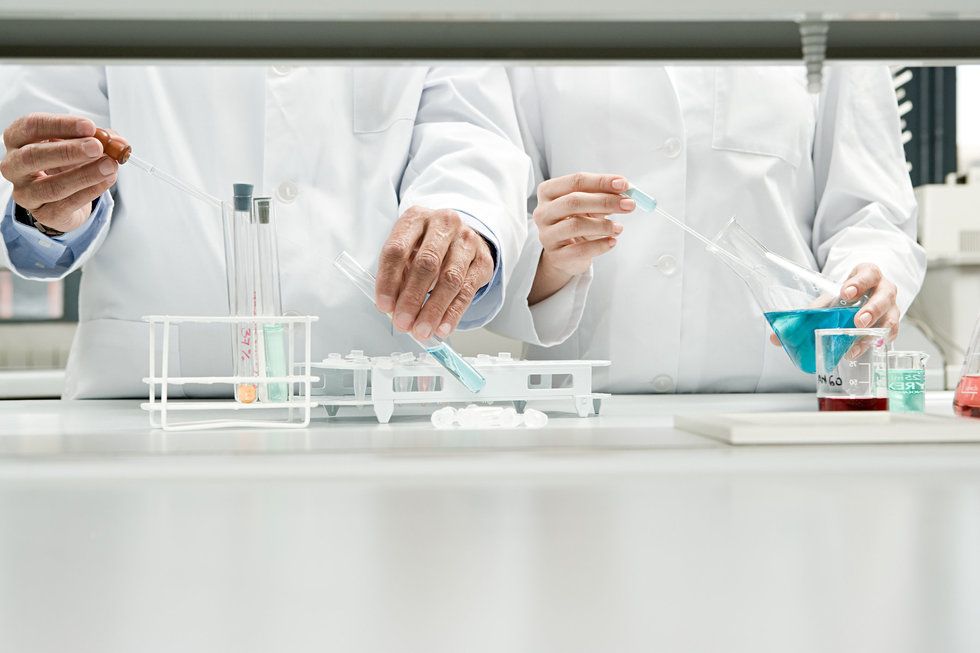 With the Texas Medical Center in their backyard, these Houston biotech companies are creating breakthrough technologies. Getty Images

Houston is the home of the largest medical center in the world, so it comes as no surprise that the Bayou City is also home to breakthrough technologies. Here are five Houston companies developing some of this biotech advancements. To continue reading this top story, click here. 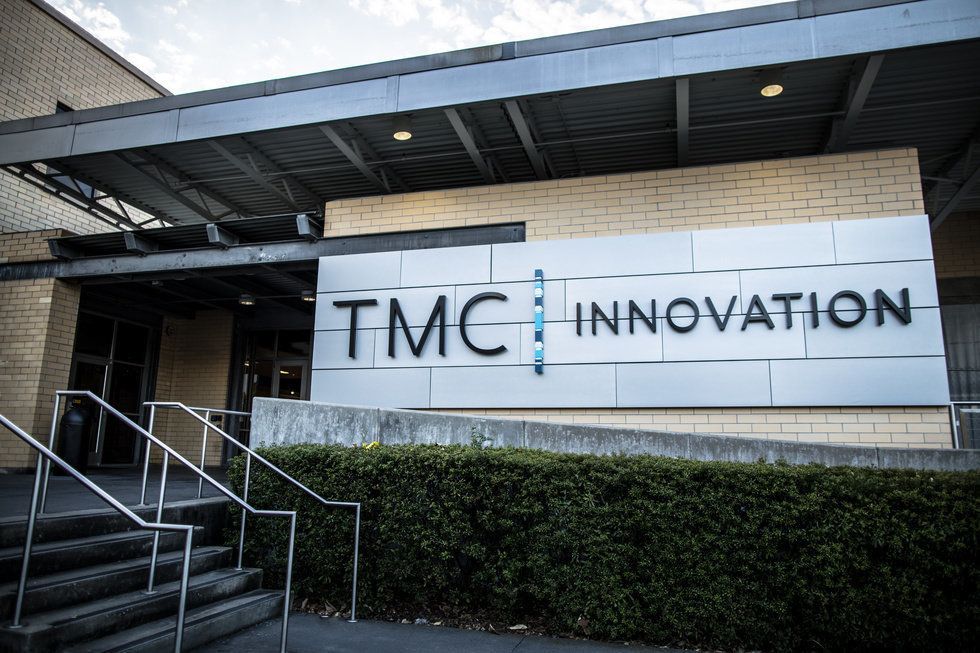 The next TMCx cohort begins August 5. Courtesy of TMC

The Texas Medical Center's startup accelerator, TMCx, has added 19 companies from all around the world to join its medical device family.

The TMC Innovation Institute team narrowed down 140 applications to 40 for the second round of the process, which includes face-to-face interviews, according to a release. After those, 18 companies were selected to join the TMCx09 class, which focuses on medical devices. The last cohort, which specialized in digital health, concluded on June 6.

Out of the 18 companies, five are from Houston. Four other startups hail from other corners of the United States, while 10 international companies also made the cohort. The program commences on August 5, and will run for four months before concluding in a demo day event in November. To continue reading this top story, click here.