a day in the life

When Houston Exponential established the HX Venture Fund, the goal was to bring out-of-town capital and investors into the city of Houston. The fund of funds invests in a portfolio of venture capital funds with the hope that those funds find a way back into the Houston startup ecosystem.

The fund of funds is also regularly hosting those five funds — as well as a mix of potential portfolio fund members — in Houston for what the HXVF calls "immersion days" where the venture capitalists can meet local startups, innovation leaders, and even fellow investors that they could eventually co-invest with.

"The goals of these days are to have venture capitalists travel to Houston, meet with our entrepreneurs (and the startup development organizations like Station, Cannon and WeWork that support them), and provide both capital and expertise in company building to the tech companies," says Sandy Guitar Wallis, managing partner at HXVF. "The venture capitalists also meet with HX Venture Fund corporate LPs, who can be customers or acquirers of their portfolio companies."

Just this month alone, HXVF is hosting four funds — two from their portfolio and two that they haven't yet invested in. San Antonio-based Active Capital, which has raised a $21 million fund, is among the visiting VCs this month. The fund's founder, Pat Matthews, an entrepreneur turned venture capitalist, has shared his busiest day — February 5 — as well as his perspective on Houston innovation with InnovationMap.

A morning too busy for breakfast

After waking up at the Hotel Derek, Matthews starts his second day in Houston by taking a Lyft to the Greater Houston Partnership for what he believes to be a breakfast meeting with Wallis and Guillermo Borda of HXVF, but the group has too much to discuss that a meal falls by the wayside.

Before this trip, Matthews hasn't visited Houston in a professional capacity. While Active Capital is based just down I10 in San Antonio, the firm's investments are split almost in half by deals done in Texas versus the rest of the world. Active Capital focuses on B2B SaaS investments — usually leading — in seed or series A rounds.

Matthews has called Texas home for around a decade. He founded an email marketing startup in Virginia, which was acquired by San Antonio-based Rackspace. He relocated to join Rackspace and worked on growing the organization for six years before creating Active Capital.

Following the meeting — still unfed, Matthews meets up with Serafina Lalany from Houston Exponential to carpool to The Cannon on the west side of town.

Matthews forgoes his usual carb aversion to eat slices of Domino's pizza at The Cannon before beginning his first of three fireside chats with Houston innovators. Patrick Schneidau, CEO of Truss, leads the conversation at The Cannon. (Schneidau is a board member of InnovationMap's.) After the chat, Matthews has a meeting with a startup before heading back into town.

With one fireside chat down, Matthews heads into his second one of the day at Station Houston with Joe Alapat, founder of Liongard. Matthews observes that each of the entrepreneurs who interviewed him had great questions, and seemed to be far along with their companies. Meanwhile, any of the people he met before or after the chat seemed to be at a much earlier stage in their startup journey.

The last fireside chat was hosted by Rakesh Agrawal of Snapstream at WeWork's Jones Building location. Matthews and Agrawal attempted to set up a Facebook livestream for the conversation, but an issue with the technology wouldn't allow for the stream.

An evening of good food and great mentorship

With meetings and fireside chats done, Matthews heads straight to a dinner with Blair Garrou, founder and managing director of Mercury Fund. The two venture capitalists dine at Eunice and split several appetizers and a bottle of wine while discussing their own recent investments and interests. Matthews, who met Garrou in 2014, thinks of him as a great mentor in venture capital.

Matthews headed back to the hotel after dinner and crashes hard after the long day. He would head back to San Antonio on a Vonlane bus — he gets a lot of work done on his trips — the next day.

What's next for Active Capital and Houston?

Matthews says he left Houston with an overall positive opinion of the city, and says it's similar to other Texas cities, aside from Austin, in its startup presence and capacity. While he assumed he'd meet energy and space startups, he realized Houston had a lot more going on than that.

"It definitely seemed like there was a lot of passion and a lot of hustle," Matthews says. "And it seems like the city is really working to support and cultivate that and keep it in Houston. I was inspired."

Throughout the visit, Matthews handed out his business card and some conversations have developed from those connections, he says. Another representative from Active Capital who is focused on sourcing deals with startups will visit next, and Matthews says he also thinks that he'll return to Houston to continue conversations he's been having, including some with other investors.

This year is starting strong when it comes to Houston startups receiving funding. From a $125 million raise from Houston's first unicorn to a local fund gathering up $50 million to deploy in mobility startups, Houston funding news has been pretty exciting.

In case you missed some of these headlines, InnovationMap has rounded up these seven deals based on previous reporting. Scroll through to see which Houston startups are catching the eyes — and cashing the checks — of investors. 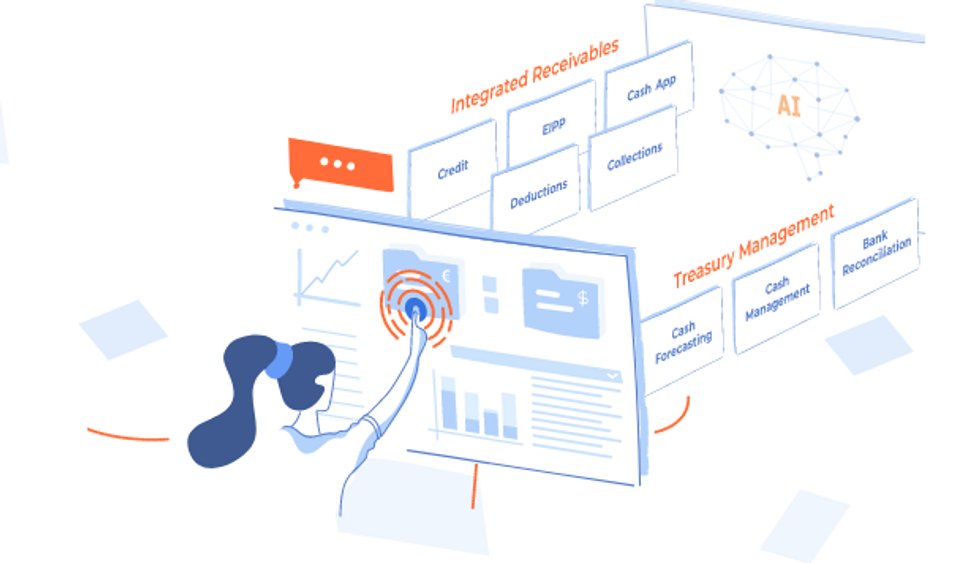 Let's start with the biggest one, shall we? Houston-based HighRadius, an artificial intelligence-powered fintech software company, closed a $125 million raise, which earned it a a new title: Unicorn.

The series B round, which achieved this status for HighRadius, was led by ICONIQ Capital, with participation from existing investors Susquehanna Growth Equity and Citi Ventures, according to a news release from the company.

The company, which offices in West Houston, was founded in 2006 founded in 2006 and employs more than 1,000 people in North America, Europe, and Asia. In November, HighRadius opened an office in Amsterdam. According to the news release, the company will use the funds to further expand its global footprint. 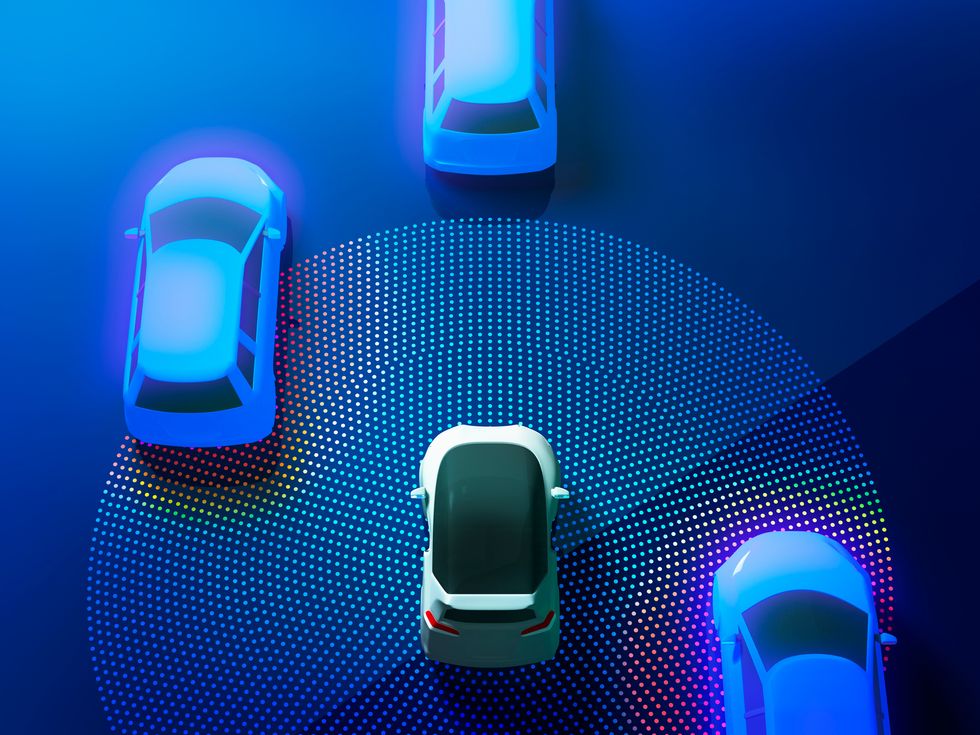 A new venture capital fund based in Houston and Monterrey, Mexico, has raised $50 million to back mobility startups. Hiroshi Watanabe/Getty Images

New fund Proeza Ventures, which is based in Houston and Monterrey, Mexico, reportedly closed its first fund Proeza Ventures I at $50 million. The fund is backed by Grupo Proeza, a Mexican portfolio management company with two global platforms operating in the mobility and agroindustry sectors, according to the fund's website.

With the fund's money, Proenza Ventures will invest in 12 to 15 early or growth-stage startups with solutions or new technology within industrial, smart components, new vehicles, MaaS, and digital data services. 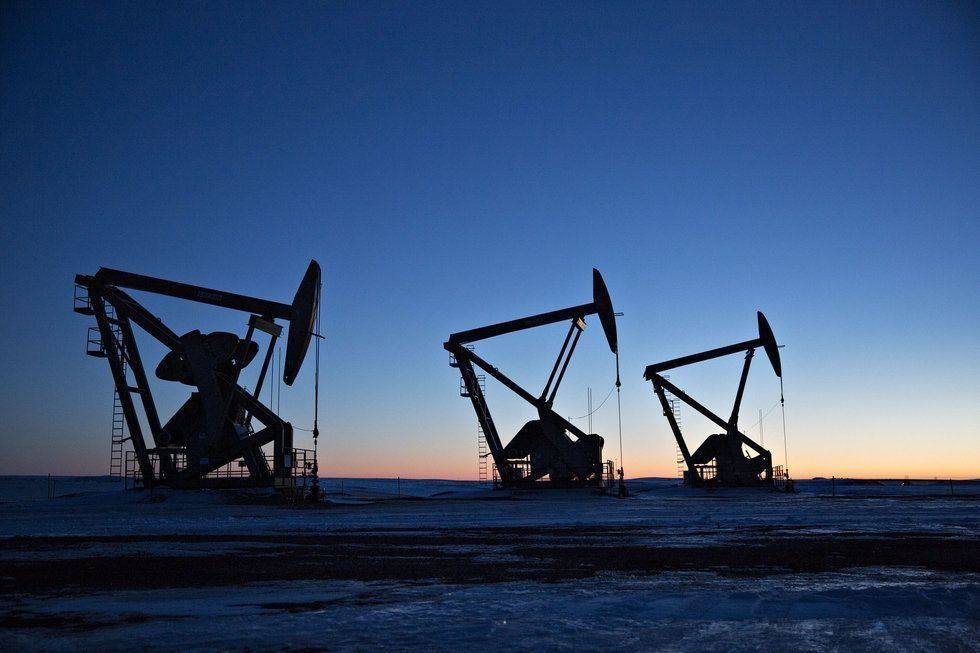 Ambyint, which has offices in Calgary and Houston, has secured funding from Houston venture capital firms. Getty Images

Canada-based Ambyint, which has an office in Houston, has closed its $15 million series B funding. Houston-based Cottonwood Venture Partners led the round, and Houston-based Mercury Fund also contributed — as did Ambyint's management team, according to a news release. 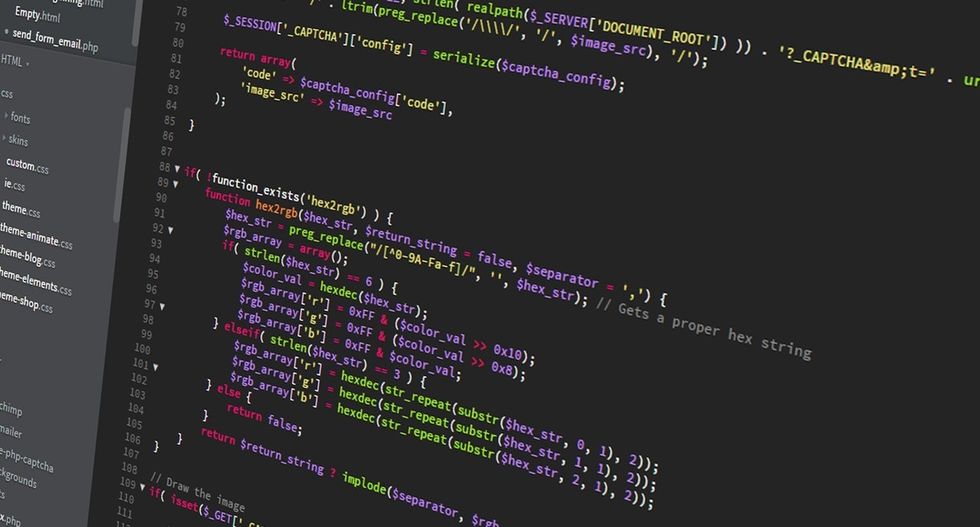 Houston-based vChain, creator of CodeNotary, has raised $7 million in a series A financing round. Pexels

Houston-based vChain, which created the CodeNotary Open Source code trust solution, has raised $7 million in a series A funding round. Paris-based Elaia Partners led the investment round, and other contributors include Zug, Switzerland-based Bluwat and Seattle-based Acequia Capital.

The software tool, which is used to ensure code is securely transmitted throughout the entire development to production process, has several platform integrations and works with languages such as JavaScript, Python, Go, Java, and more. 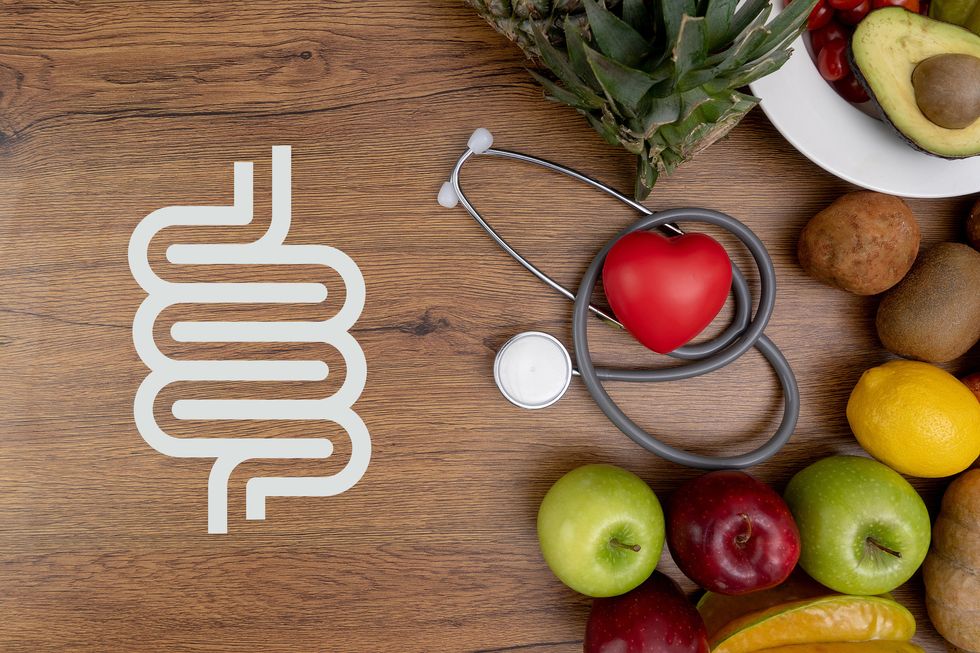 Vivante Health raised $5.8 million in a series A1 round, according to a news release. The round was led by California-based Lifeforce Capital and Athens, Greece-based Big Pi Ventures. Additionally, NFP Ventures, FCA Venture Partners, and Longmont Capital contributed to the round.

With the fresh funds, Vivante will continue to develop its GI health platform, GIThrive. The digital tool has an at-home microbiome test kit for users, as well as a breath tester that monitors food sensitivities. GIThrive also connects users to on-demand support from nutritionists and experts on the GIThrive app. 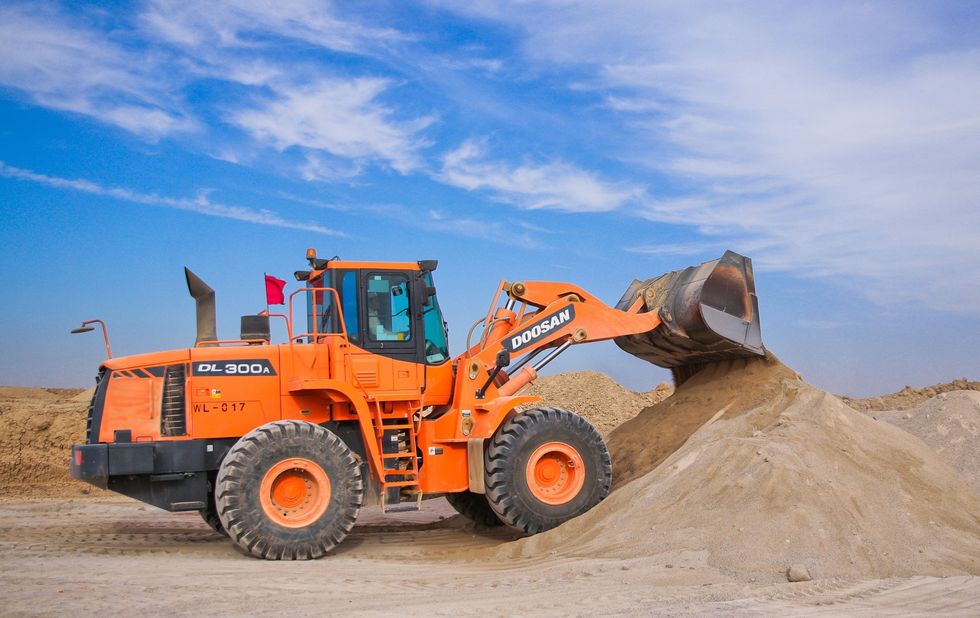 Hitched Inc. raised $5.5 million in its series A funding led by Houston-based Cottonwood Venture Partners, a growth equity firm that focuses on digital tech solutions in the energy industry.

The company, which was founded in 2018, coordinates the rentals — from hosting and chartering to managing them — all on one centralized platform. Hitched has a catalogue of equipment from generators and cranes to light towers, pumps to forklifts, and the site lists out the cost per day of each piece of machinery.