Natalie Harms
Sep 9, 2019, 2:02 pm
This week's batch of innovators have had to be pretty creative in their industries. Courtesy photos

The ability to innovate lives in one's ability to think outside of the box — no matter the industry. This week's Houston innovators to know have had to get creative and think of new ways of doing things, from retailing to creating greeting cards.

Harvin Moore, who has a 20-year career in tech and innovation, has been named as president of Houston Exponential. Courtesy of HX

Harvin Moore has been a banker, an educator, an elected official, and more — but his newest title is president of Houston Exponential, which suits him just fine.

Now, under his new role, he's leading the nonprofit that's focused on connecting, promoting, and attracting within Houston's innovation ecosystem.

"There's no question that five years from now, or 10 years from now, Houston will be a very large and continually rapidly growing tech economy," Moore tells InnovationMap. "The question is just how fast it is going to get here." Read more.

Alex Kurkowski has a problem with traditional greeting cards.

"They're templated. They're frozen, stagnant, fixed in what they are," Kurkowski says. "They suck."

The Rice University MBA grad decided he would do something about it. He created his business, Tellinga — short for "telling a story" — to create a new avenue for people to communicate a message to their loved ones. Kurkowski has big plans for his company and the platform he's creating. Read more.

Steve Scala joined DiCentral in 2014 to focus on growing the company worldwide. Courtesy of DiCentral

Something's brewing in retail — and it's scaring the industry. Steve Scala writes in a guest column for InnovationMap that dropshipping — the process of shipping products direct from vendors to customers, cutting out warehouses and storage facilities — is only going to gain traction in the industry.

These are the 5 fastest-growing companies in Houston, according to a recent report

This one's for the ladies. InnovationMap's weekly roundup of innovators to know features three female founders — one is offering her advice on crisis communications, one is innovating the at-home workout, and one is planning on making Houston a city for femtech. 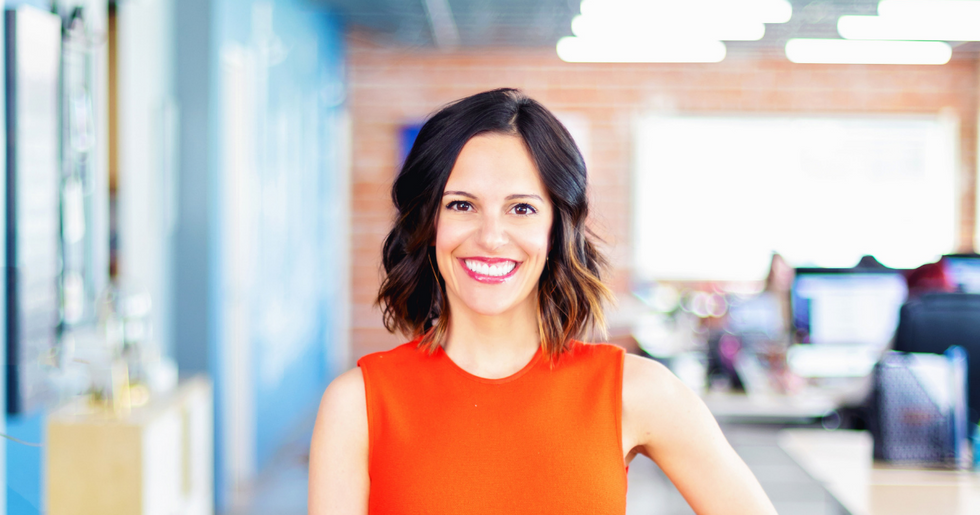 Now more than ever your company's message is extremely important, says communications expert Allie Danziger, and she and her company, Integrate Agency are focused on helping businesses at this trying time.

"Practicing what we preach, we understand that as communication experts, it is our mission and responsibility during this time to help our local business community," writes Danziger in her guest column. "We are putting our money where our mouth is and for the last week have been offering free communication and marketing consultation to any business in need."

Click here to read the rest of Danziger's column. 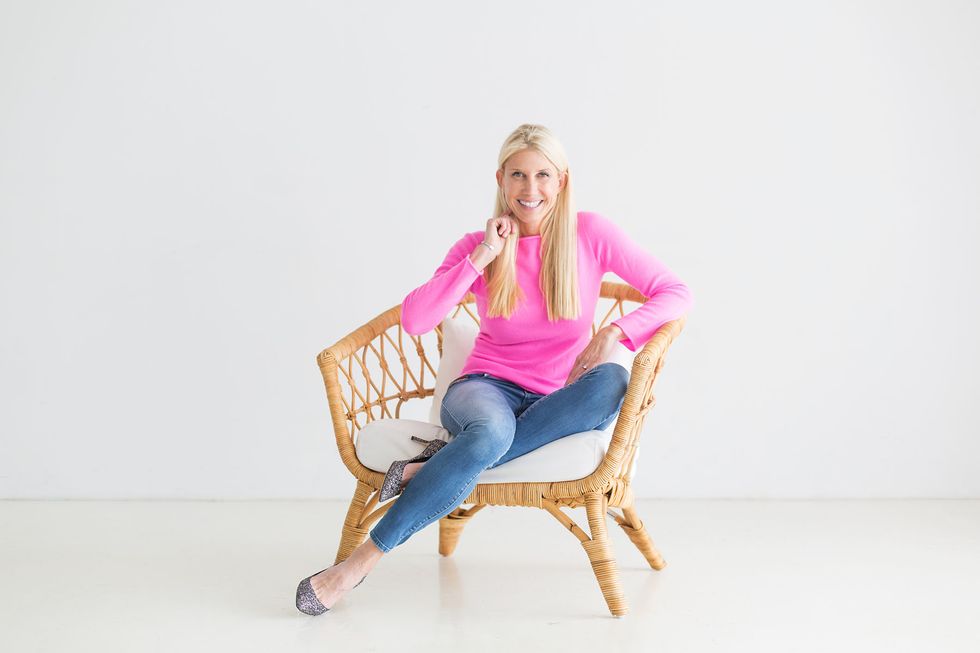 Big-box gyms have the potential of being a breeding ground for the coronavirus, but smaller studios aren't immune from the disease's consequences either. While most fitness spots have closed to prevent the spread of COVID-19, Houston-based Kanthaka has been using tech to enable at-home exercise before it was the only option.

That's why the app's founder Sylvia Kampshoff says she saw a huge spike in numbers last week as things began to close. Kanthaka allows users to book personal training sessions to their home. The one-on-one interaction has become really popular in this time of social distancing, and Kampshoff say soon the app will go even further in their efforts allowing its personal trainers to give virtual one-on-one training. 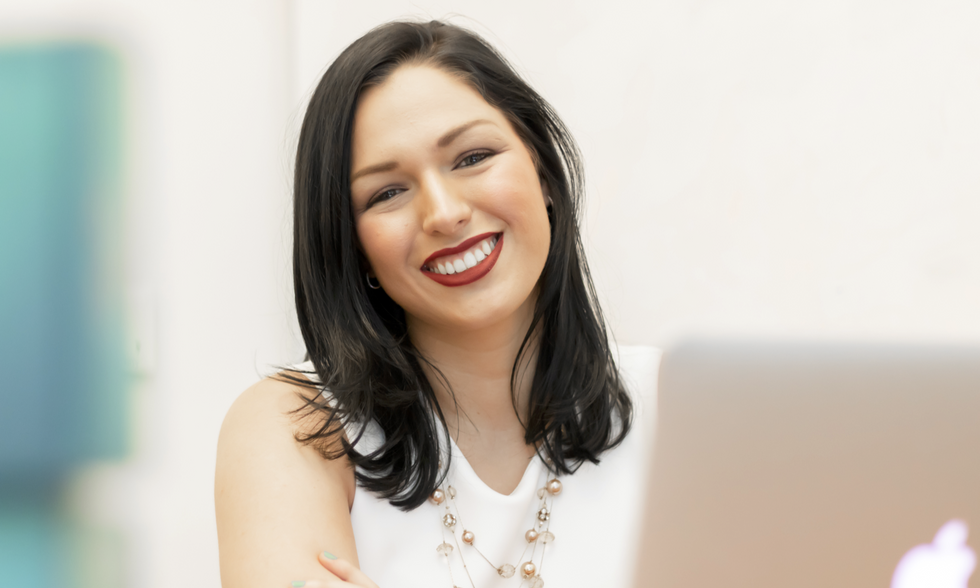 Brittany Barreto is passionate about femtech, helping entrepreneurs, and, despite being from the Northeast, Houston. Barreto joined the Houston Innovators Podcast this week to discuss her passions and her use to the Houston innovation ecosystem as a former founder herself.

"I actually think Houston needs to figure out how to capitalize on these recycled founders and how to get them in more mentorship and leadership positions," Barreto says on the podcast. "We're in Houston, Texas, and the second question out of everyone's mouths is, 'How can I help you?'"

Click here to stream the episode and read more about Barreto.

These are the 5 fastest-growing companies in Houston, according to a recent report