Natalie Harms
Apr 25, 2019, 11:23 am
From restaurant finding apps to a healthy food startup — these are the lifestyle startups to watch in Houston. Getty Images

While sometimes it seems like a lot of the Houston innovation landscape is energy and medical tech companies, there are several lifestyle-focused startups that fly under the radar. Whether it's a fizzle cocktail creator — or a cure for a hangover from said fizzy cocktail — these five Houston startups are ones to watch.

Cheers, which has its office out of The Cannon, serves up pre-drinking pills to prevent any day after regrets. Courtesy of Cheers

While the sharks on Shark Tank didn't bite, Brooks Powell's Houston-based startup, Cheers, went on to close a $2.1 million seed round lead by NextView Ventures, which has the likes of TaskRabbit, threadUP, and Letgo among its portfolio. The new investment, Brooks says, has been helping the company rebrand from Thrive, its original moniker, to Cheers.

Powell thought up the company when he was a sophomore at Princeton University. He came across the science surrounding his product's key ingredient, Dihydromyricetin, a natural extract — like caffeine to coffee — that had been identified as an anti-alcohol treatment in 2012 following experiments on the effects on rats.

"I started working with some of my professors and asking them if it was safe and would it be effective," Powell says. Read more about Cheers' growth and origin story here.

Work & Mother gives new moms a save, stylish place to pump during the workday. Courtesy of Work & Mother

Abbey Donnell has been advocating for new mothers long before she had any babies of her own. Though, as of a few weeks ago, the founder of Work & Mother claims a new title of mom to her newborn son.

While laws regulate employers to have private nursing rooms available for new moms, most either offer sub-par conditions or worse — none at all.

"There were constant stories about [women] being told the use the IT closet, or the conference room, or the bathroom or their cars," Donnell tells InnovationMap. "Some of them were pretty big oil and gas firms companies that should've had the resources and space to do better than that."

Work & Mother offers a solution that solves the problem on both sides: A suite of nursing rooms in a downtown office building where business can purchase memberships for employees — and new moms can have a stylish, relaxing place to pump. Read more about Work & Mother here.

Crityk's main goal is to be a marketing asset to restaurants. Getty Images

What started as Sumit Sikka's mission to find the best Moscow Mule in Santa Monica has turned into a restaurant locating tool that doubles as a marketing platform for eateries. Houston-based Crityk launched last fall and now serves Houston and Austin restaurants.

"That was kind of the first big pivot," Sikka says. "First, we had an app based on user content. Then we pivoted to have content curated by the restaurant. For the first time ever, the restaurant gets to create their own profile."

There are hundreds of restaurants from Houston on the app now. Read more about Crityk here.

What started as an idea to get her kids to drink more water has turned into a profitable party favor company. Courtesy of My Drink Bomb

Chloé Di Leo was just trying to encourage her kids to drink more water is now by creating fizzing, flavored drink mixes. She sent some extras to school with her kids, who then came home that day with $40.

"Our kids took some to school and came home with some pocket change," Di Leo tells InnovationMap. "They weren't supposed to sell it, but the kids liked it."

Di Leo realized there was a market for these mixes — specifically for adult beverages. She launched My Drink Bomb LLC in Houston at the beginning of summer 2018 and tells InnovationMap that the product was inspired by bath bombs, fizzing once added to a beverage. She created the company with her husband, William Roberts. Together, they own a few local businesses, and Di Leo also is also a jewelry designer at her own store, Chloé Di Leo & Co. Read more about My Drink Bomb here.

The Bayou City has its own Blue Apron-style startup with locally sourced produce. Courtesy of The Blonde Pantry

While Marla Murphy, a local entrepreneur and nutritionist, has helped Houstonians make healthy decisions with her food blog and consulting company for years, she wasn't sure she was doing enough. Now, the Houstonian has expanded from her meal delivery service to her own store front for locally sourced meals and meal kids.

Murphy relaunched her company, The Blonde Pantry, in March of last year she says to create the only local meal delivery service for the greater Houston area. She opened her store at 2800 Kirby Dr. in February. Read more about The Blonde Pantry here.

Natalie Harms
Top gift ideas from Houston startups, innovators to know, and other end of year roundups trended on InnovationMap this week. Photo via Instagram/cheershealth

Editor's note: In the last trending news roundup for InnovationMap in 2019, top stories include innovators to know, gift ideas from Houston startups, and a few roundups of top stories from 2019. 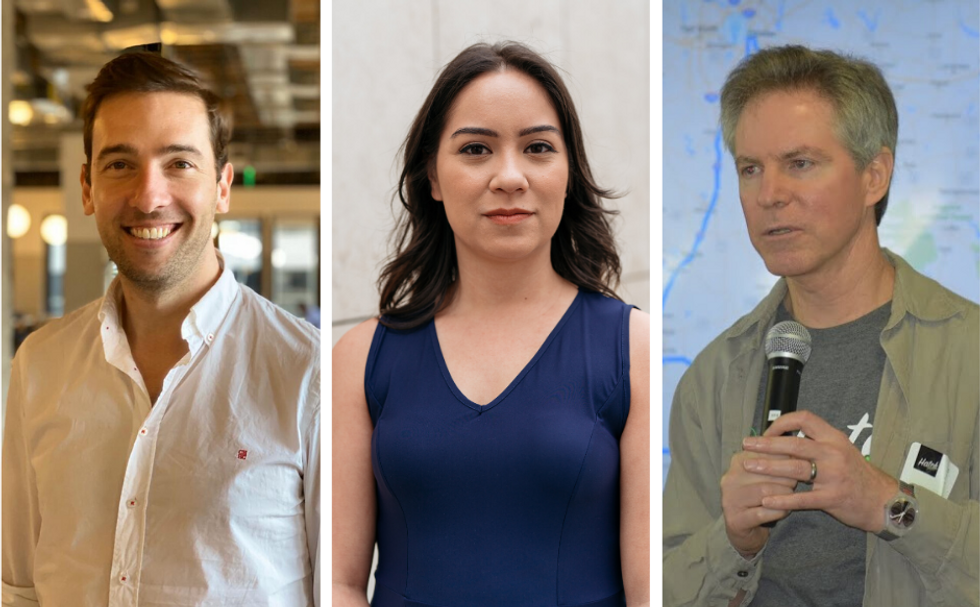 Today's featured innovators include an entrepreneur revolutionizing the maritime shipping industry, a fashion designer striving for comfort in Houston's long summers, and a startup advocate shining a spotlight on cybersecurity. Read more. 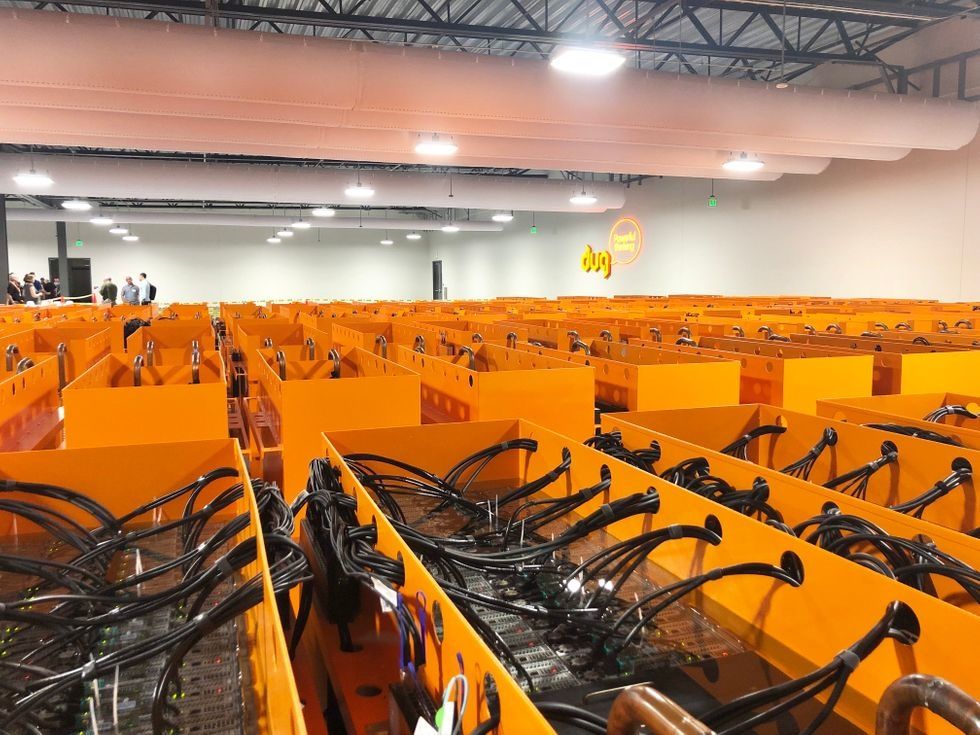 From a supercomputer making its debut in West Houston to a behind-the-scenes look at Amazon's artificial intelligence-enabled fulfillment center, these were Houston's top stories in tech. Natalie Harms/InnovationMap

Houston had some big stories in technology this year, from a peek inside Amazon's artificial intelligence-enabled Houston facility and the opening of a new supercomputer to space-focused Houston startups and the future of virtual reality. Read more. 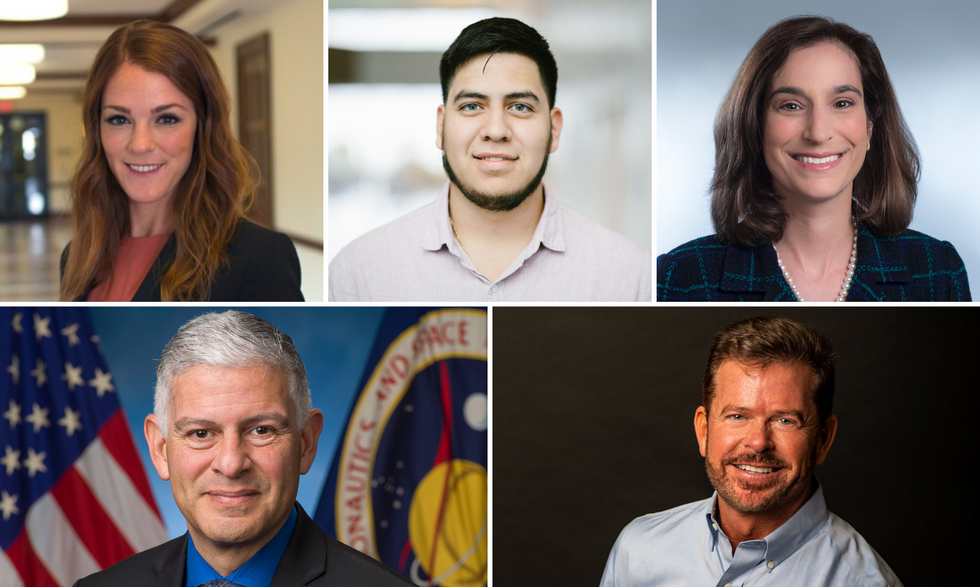 As the Houston innovation ecosystem prepares for 2020, InnovationMap's editor looks back on her favorite interviews of this year. Courtesy photos

Ever since the launch of InnovationMap, the site has featured an innovator weekly. That's over 50 interviews and more than a dozen episodes of the Houston Innovators Podcast, which launched this fall.

As editor of InnovationMap and the host of the Houston Innovators Podcast, I've conducted nearly all of these interviews. And, while parents aren't allowed to pick favorites between their children, I definitely have my favorite interviews. Looking back on this year, I've had the fortune of talking to innovators from all corners of Houston and across industries.

Looking back on 2019, I've plucked out my five favorites, and I thought I'd share why they stood out to me. I'm excited to continue these conversations in 2020 as Houston's innovation ecosystem grows — and as InnovationMap grows with it. Read more. 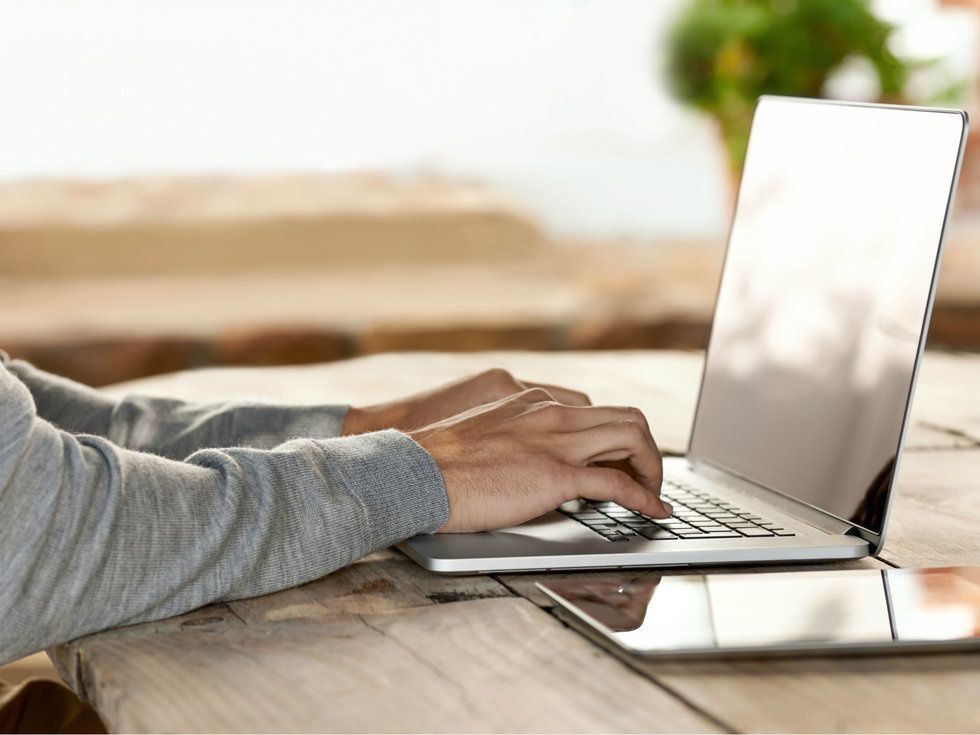 What guest articles trended this year on InnovationMap in 2019? Photo by PeopleImages

InnovationMap is Houston's only news source and resource about and for startups, and some of this year's top stories were penned — or, more realistically, typed — but the Houston innovation community itself. As we get ready for 2020, let's see what guest columns were most read in 2019. Read more. 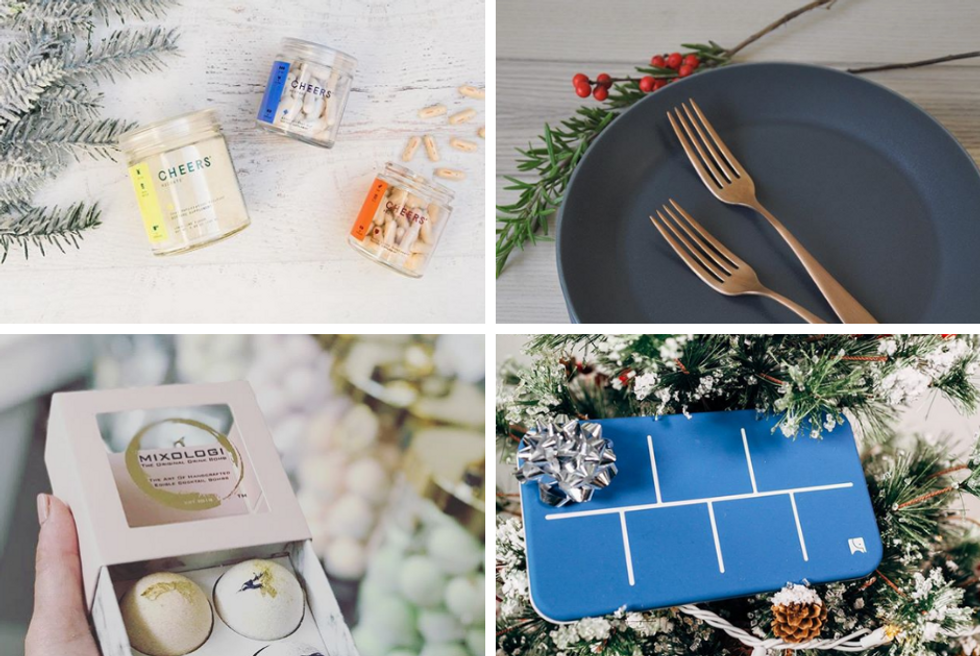 From after-alcohol relief to a smart pillbox, these Houston-founded companies have innovative holiday gifts to offer. Images via Instagram

It's holiday gift crunch time right about now, and whether you're scrambling for gifts or planning how you're going to treat yourself, Houston startups have innovative options for you.

All of the following gift ideas have a Houston tie, which makes for an extra special gift within a gift. While they are all available online, some might specify it's too late to ship by Christmas. Read more.