This week's innovators to know represent different industries within Houston, but they are all looking to leave a legacy in making a difference.

Yael Katz has seen the company she co-founded grow tenfold in its almost five years, and now she's watching that growth from a corner office with a great view of Houston.

BrainCheck, a cognitive assessment startup that has developed a software tool for primary care doctors to use to assess their patients' cognitive health, has moved into a new office space in the West University area following a series A round of fundraising.

"It's pretty exciting to have reached this milestone where we need more space," Yael Katz, co-founder and CEO of BrainCheck, tells InnovationMap. "We were pretty much bursting at the seams in our old office." Read more.

With the rise of fast fashion — in which huge clothing lines rapidly produce cheap clothing for consumers, humans are cycling through clothing at a detrimental rate.

According to a report from Business Insider, the fashion industry contributes 10 percent of the world's carbon emissions, is the second-largest user of the earth's water supply, and pollutes the oceans with microplastics.

"I realized that there was too much stuff out there," says Topper Luciani, founder and CEO of Houston-based Goodfair, "and there is an environmental crisis being caused by the clothing industry. They're manufacturing so many items, they're using slave labor, they're pumping dyes and other chemicals into rivers. It's absolutely wild." Read more.

On the most recent episode of the Houston Innovators Podcast, Dorit Donoviel speaks of space health needs in ways that sound like futuristic science fiction. However, the director of the Translational Research Institute of Space Health is actively seeking solutions for issues and needs for living in space.

TRISH works hand in hand with NASA's Human Research Program to identify the program's biggest concerns, and then tap into professors, researchers, and scientists from Baylor College of Medicine, California Institute of Technology, the Massachusetts Institute for Technology, and other partners in order to innovate solutions.

"Everyone tosses the word 'innovation' around, but that means, to us, taking risks in science. Health care, in particular, is very risk averse, but the space industry is taking risks every single day when they put people in a rocket and hurl them into space," Donoviel says on the podcast. "If we're going to mars, for example, we are going to put people at risk." Read more. 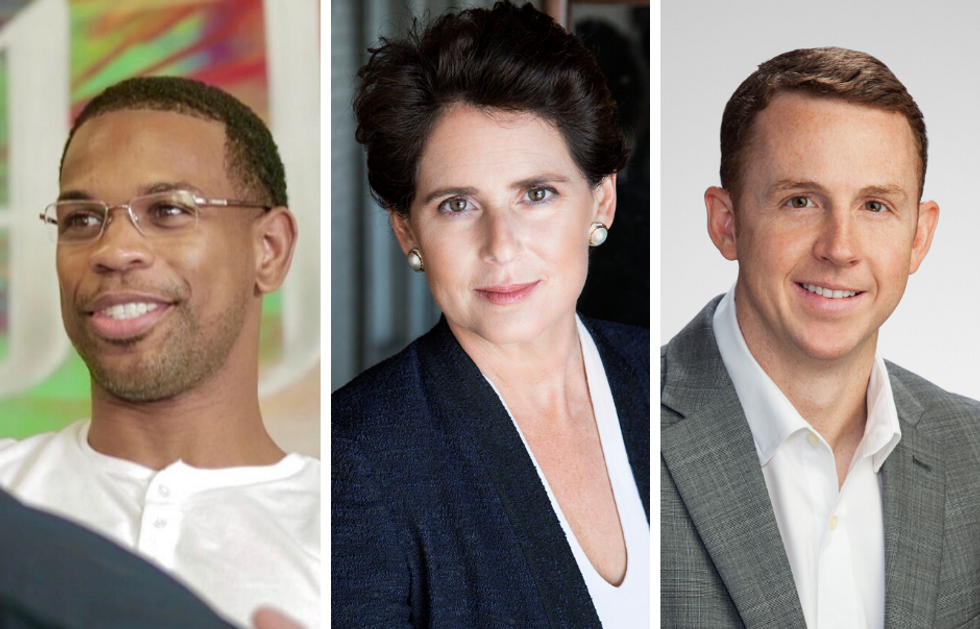 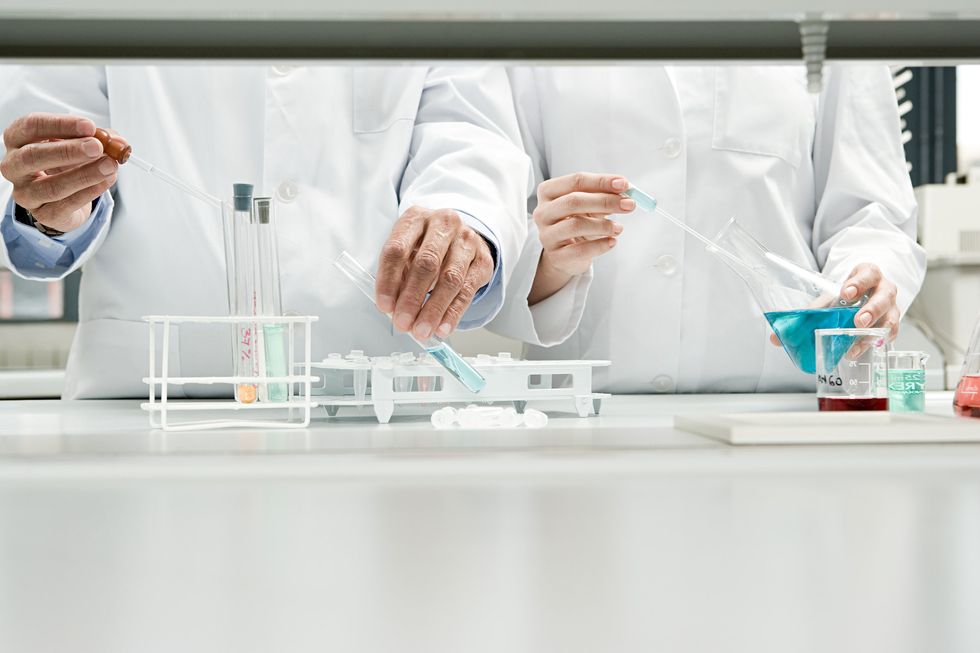 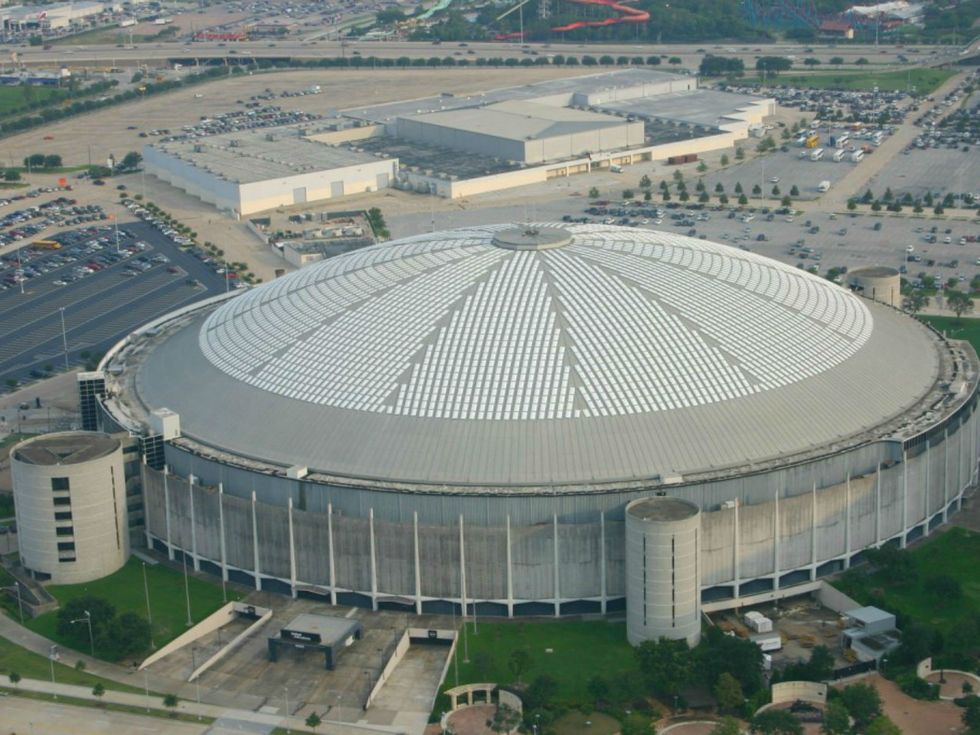 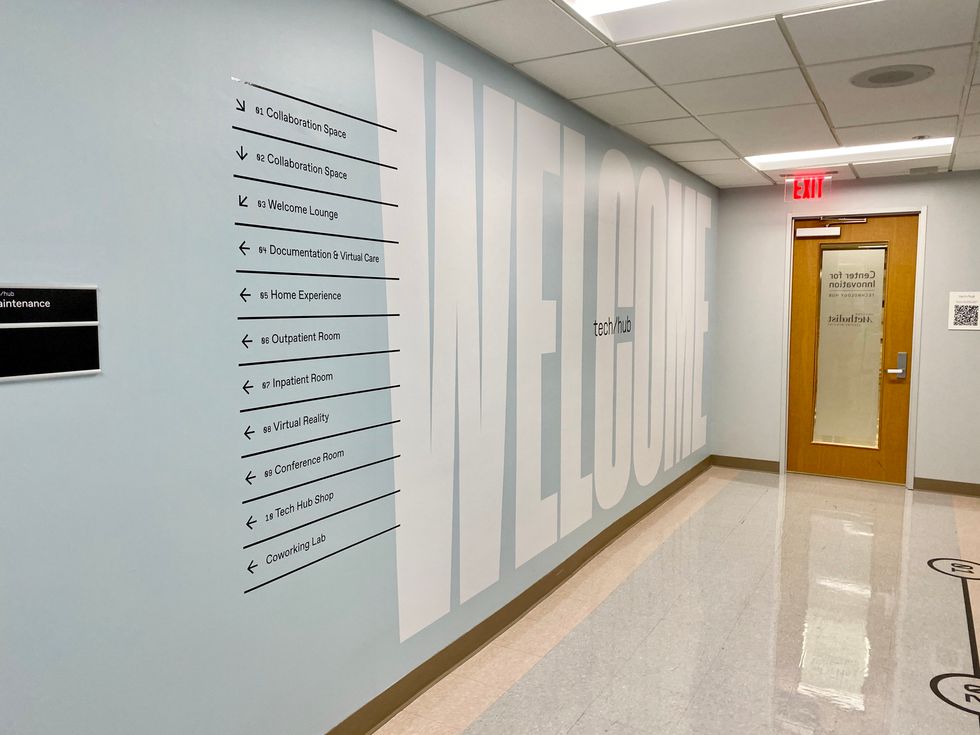 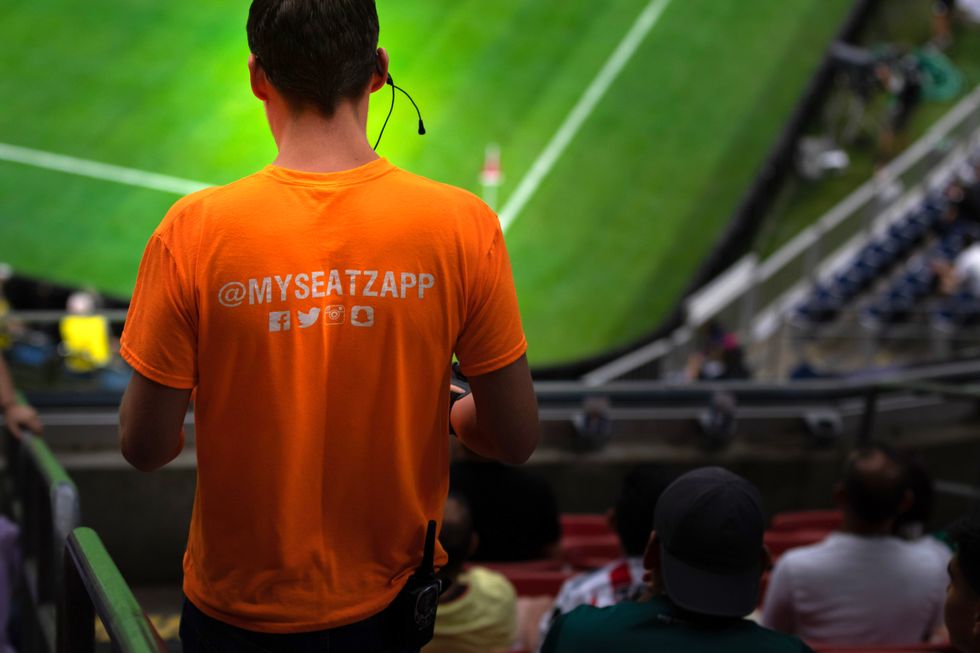