Guest column
This Houston venture capital leader is looking at how 2020 — for all its disappointments — might be a great year for B2B software-as-a-service companies. Getty Images 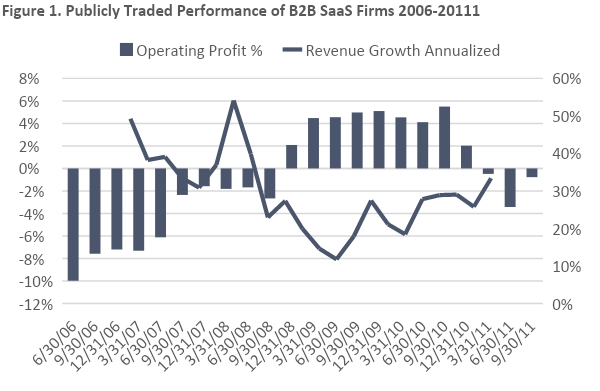 More movers hauled their belongings to Texas than any other state last year. And those headed to the Greater Houston area were mostly pointed toward Missouri City and Conroe, according to a new study.

In its recently released annual growth report, U-Haul ranks Missouri City and Conroe at No. 13 and No. 19, respectively among U.S. cities with the most inbound moves via U-Haul trucks in 2022. Richardson was the only other Texas cities to make the list coming in at No. 15.

Texas ranks No. 1 overall as the state with the most in-bound moves using U-Haul trucks. This is the second year in a row and the fifth year since 2016 that Texas has earned the distinction.

“The 2022 trends in migration followed very similar patterns to 2021 with Texas, Florida, the Carolinas and the Southwest continuing to see solid growth,” U-Haul international president John Taylor says in a news release. “We still have areas with strong demand for one-way rentals. While overall migration in 2021 was record-breaking, we continue to experience significant customer demand to move out of some geographic areas to destinations at the top of our growth list.”

U-Haul determines the top 25 cities by analyzing more than 2 million one-way U-Haul transactions over the calendar year. Then the company calculated the net gain of one-way U-Haul trucks entering a specific area versus departing from that area. The top U-Haul growth states are determined the same way.

The studies note that U-Haul migration trends do not directly correlate to population or economic growth — but they are an “effective gauge” of how well cities and states are attracting and maintaining residents.

Missouri City is known for its convenient location only minutes from downtown Houston. The city’s proximity to major freeways, rail lines, the Port of Houston, and Bush and Hobby Airports links its businesses with customers “around the nation and the world,” per its website.

The No. 19-ranked city of Conroe is “the perfect blend of starry nights and city lights,” according to the Visit Conroe website. Conroe offers plenty of outdoor activities, as it is bordered by Lake Conroe, Sam Houston National Forest and W. Goodrich Jones State Forest. But it also has a busy downtown area with breweries, theaters, shopping and live music.