You now have access to large-scale 3D printers, thanks to re:3D. The Houston company opened its community space in its factory located next to the NASA Johnson Space Center in southeast Houston.

The company makes an affordable and customizable 3D printer, called the Gigabot, and has clients across industries in over 50 countries. Recently, re:3D introduced sustainable options, including printing using plastic waste. The 7,000-square-foot space opened to the public on Saturday, April 13, with free tours and mingling.

This unveiled area allows for anyone in the community to learn about the 3D printing process, tour the facility, attend social events or workshops, or even buy a printer or some of the company's merchandise.

"re:3D couldn't be more thrilled to connect with our neighbors and share our desire to grow in Houston," says Co-Founder and Catalyst Samantha Snabes in a release. "In addition to offering regular classes and tours, we're seeking feedback on how we support innovation in Houston whether it be partnerships, cross-activations, meetups or other creative connections."

re:3D launched in 2013 — Snabes and her co-founder, Matthew Fiedler, were involved at NASA before founding the company. The company hasn't taken any investment money and has bootstrapped for the most part, receiving $1 million from WeWork's Creator Award, a $250,000 NSF Phase I Grant, and some other pitch competitions. The team also received $40,000 equity-free funding from Parallel18 and $40,000 from Startup Chile. Last year, the company, which has a presence in Austin and completed MassChallenge Texas. The company has raised over $300,000 in a couple Kickstarter campaigns over the years.

The company's printer, called the Gigabot, is on display and able to be used in the newly opened space. Courtesy of re:3D

Innovating Space
Houston celebrated 50 years since the Apollo moon landing on July 20. Here are some startups that are going to be a part of the next 50 years of space tech in Houston. Photo via NASA.gov

This month, for the most part, has been looking back on the history Houston has as the Space City in honor of the 50th anniversary of the moon landing on July 20. While it's great to recognize the men and women who made this city the major player in space exploration that it is, there are still entrepreneurs today with space applications and experience that represent the future of the Space City. 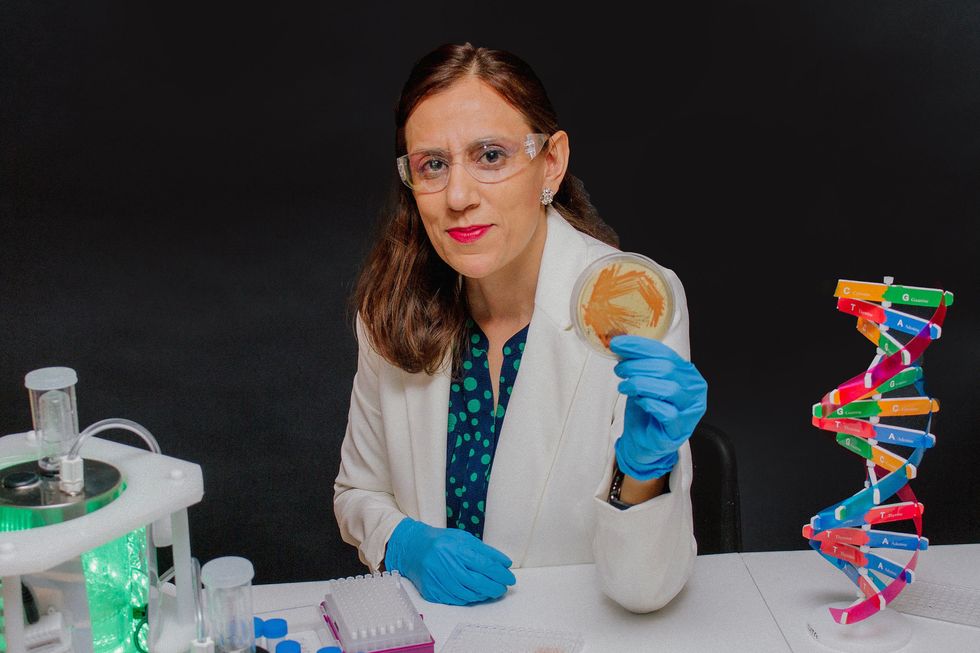 Carbon dioxide poses a problem for two major Houston-related industries: Oil and gas and Space. Cemvita Factory, which has a technology that can convert CO2 into other chemicals, has the potential to revolutionize both industries. The Houston startup is growing and Moji Karimi, who founded the company with his sister, Tara Karimi, says 2019 is all about execution.

"We're in Houston, and we have a technology that is from biotech and have applications in the space industry and the energy industry," Karimi says. "There would not have been any better place for us in the country than Houston." 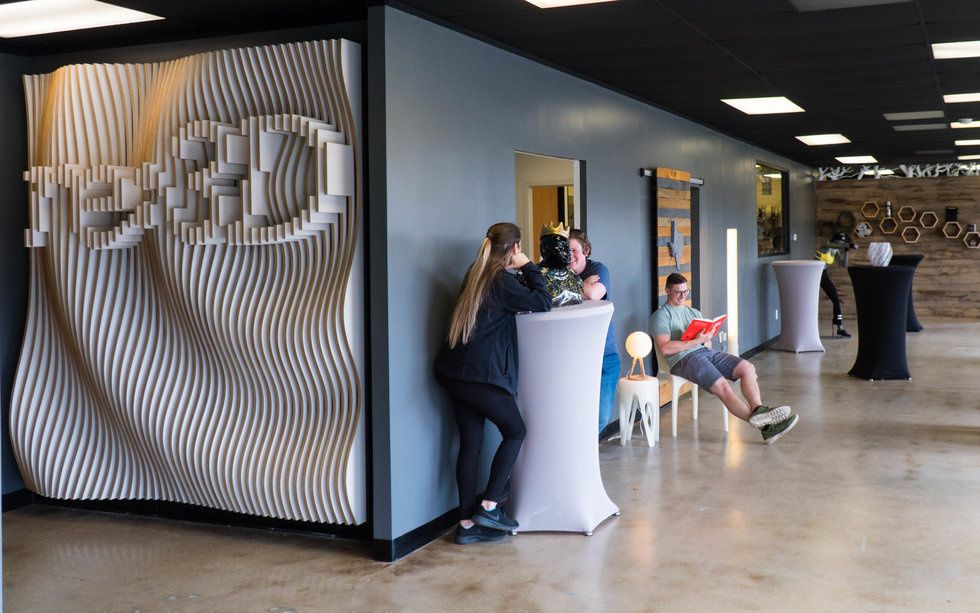 The company makes an affordable and customizable 3D printer, called the Gigabot, and has clients across industries in over 50 countries. Recently, re:3D introduced sustainable options, including printing using plastic waste. The 7,000-square-foot space allows for anyone in the community to learn about the 3D printing process, tour the facility, attend social events or workshops, or even buy a printer or some of the company's merchandise. 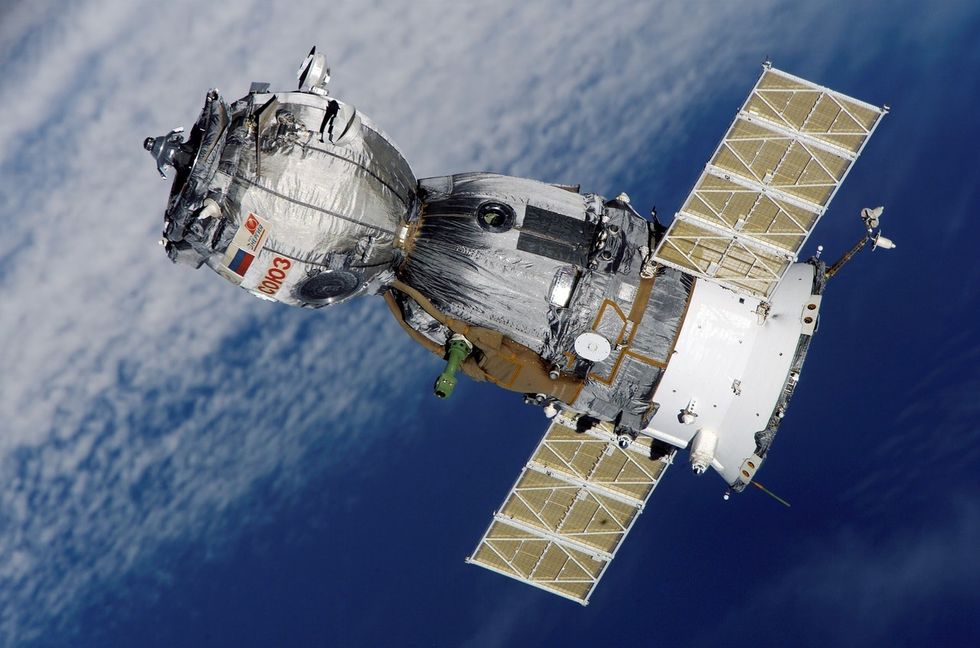 Satellites are getting smaller and easier to launch, which has causing a significant growth in these devices entering earth's atmosphere. Former NASA specialist Guy de Carufel — through his company Cognitive Space — created a much-needed solution to managing satellites using cloud-based AI technology.

"By next year we will have major contracts, and growing our team to 15 to 20 people. We'll have a commercial product by then and servicing some commercial players," de Carufel says on his company's growth plan. "Five years from now, we'll probably be in many different verticals, spawning from what we have now to really expand and apply our systems to as many applications as possible." 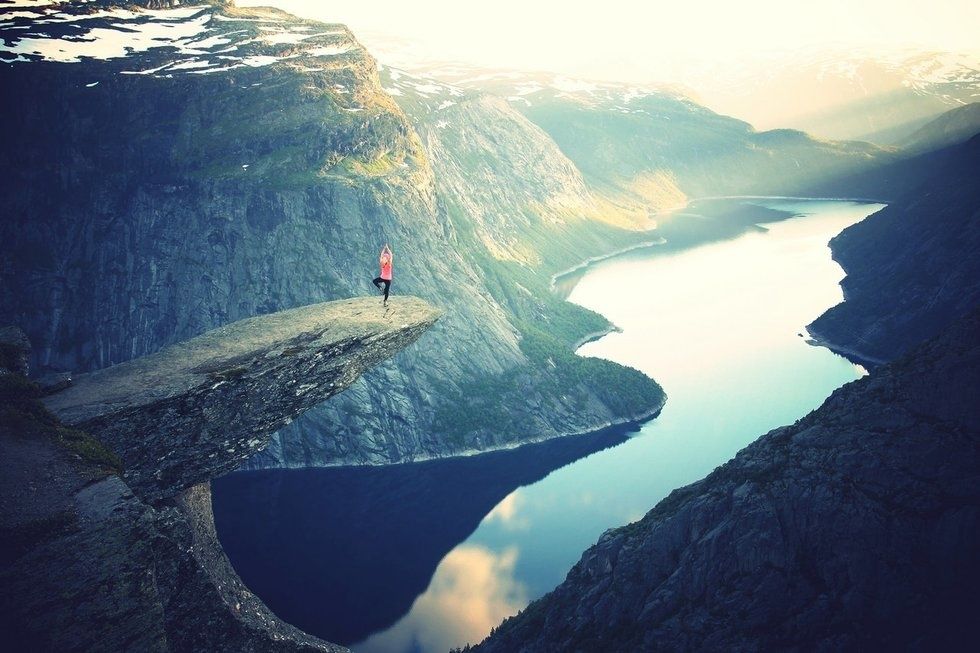 Balance is extremely important for humans. Being off balanced can be an indicator of a bigger health issue or a warning sign not to attempt something dangerous. During her postdoctoral work, Katharine Forth and her colleagues at NASA developed a technology to help track balance for astronauts. They designed a compact tool that was a game changer.

"The machines typically used for balance measurement can be as large as a telephone booth, so we invented a new way to measure postural control using a much smaller mechanism that fit inside a moon boot," Forth says.

Forth evolved her technology to create a commercial product that allows for users to track their own balance for her Houston-based company, Zibrio. The startup has grown since its founding in 2015 and just this month worked with the 13,700 athletes at the National Senior Games. Zibrio measured the balance of the seniors aged 50 to 103 in order to make sure they were ready and healthy enough to compete without risking injury. 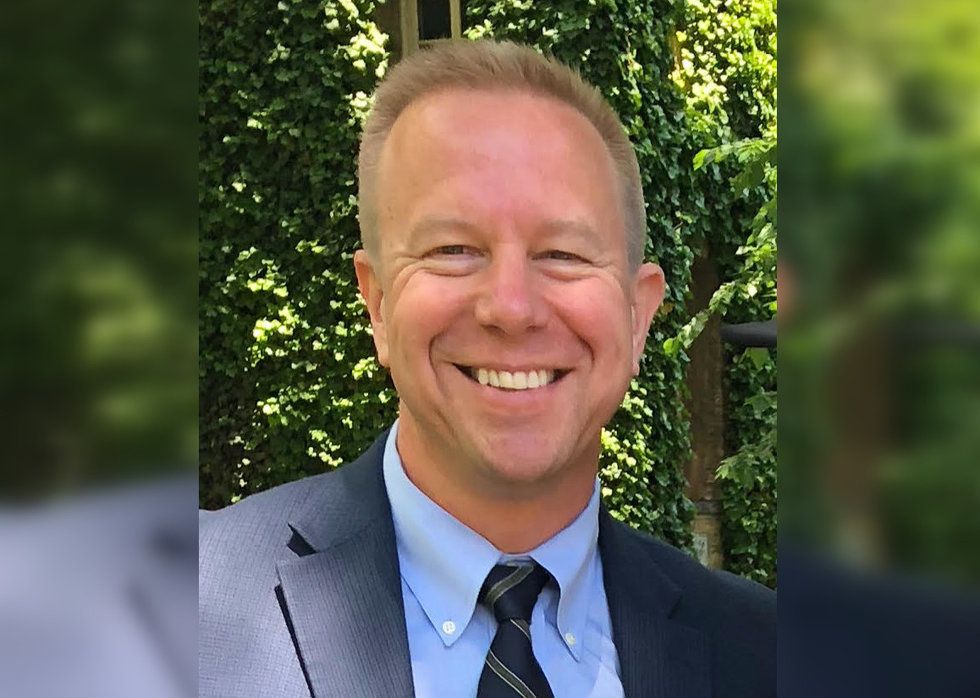 "On face value, it may sound like an odd match, taking someone with a tech and operational background and putting them in venture, but quite frankly it feels very familiar to me because my career has really been focused on working on complex technology and operations with very small teams," Kopra tells InnovationMap in a previous interview. "It's not just a theoretical understanding of the technology, but understanding how to use the technology and how it works."

Blue Bear Capital focuses on cutting-edge technology that has the potential to make waves in the oil and gas industry.