More power to us

With over 4,600 energy-related businesses employing more than 237,000 people, Houston has earned recognition as the "Energy Capital of the World." But when people think of Houston's energy sector, oil and gas almost automatically come to mind, given that about one-third of the publicly traded oil and gas companies in the U.S. are based in the Houston area.

Yet wind energy is making inroads in Houston. Susan Davenport, senior vice president for economic development at the Greater Houston Partnership, says more than 30 companies in the Houston area operate in the wind energy sector.

"Houston is actively working to grow this sector, so we hope people will seriously think of Houston when they think of renewables in this new era of energy," Davenport says at an April 9 news conference in Houston where the American Wind Energy Association released its 2018 state-of-the-industry report.

That's not to say, though, that Houston is ready to cede its dominance in the oil and gas sector.

"Houston has long held the title of 'Energy Capital of the World,' and we fully intend to maintain that status," Davenport says. "As global energy forecasts continue to show an ever-increasing need for energy, we know oil and gas will be critical for years to come. But at the same time, as that energy mix gets larger, we know an increasing share of energy will come from renewables. And we're already capturing a sizable share [of that market]."

That sizable market share includes venture capital. Of the $5.2 billion in venture capital reeled in by Houston businesses from 2015 to 2017, renewable energy accounted for more than 35 percent, according to the Greater Houston Partnership.

Davenport said Houston is "uniquely suited" to support companies involved in wind energy and other types of renewable energy, thanks to its deep pool of energy-oriented talent.

The American Wind Energy Association's annual report for 2018 shows the wind energy sector employs between 25,000 and 26,000 people in Houston and elsewhere in Texas, up from 24,000 to 25,000 in 2017, with the total investment in Texas wind energy projects sitting at a whopping $46.5 billion. More than one-fifth of wind energy jobs in the U.S. are located in Texas.

In employment, investment, and several other categories, Texas rules as the undisputed leader of the U.S. wind energy industry.

The report indicates the Lone Star State is home to roughly one-fourth of all U.S. wind power production. If Texas were a country, the wind energy group says, it would rank fifth in the world for wind power capacity, with nearly 25,000 megawatts installed. And with nearly 7,000 megawatts of wind energy projects under construction or development at the end of 2018, Texas is adding more wind energy capacity than what all but two other states actually have installed.

It's not just utilities that are fueling the growth of wind power in Texas. The association calls Texas the "nexus" for non-utility demand for wind power.

Today, 38 non-utility companies have bought or are planning to buy 4,900 megawatts of wind energy in Texas, including Shell Energy, AT&T, Budweiser, ExxonMobil, and Walmart, according to the association.

"Texas continues to lead the nation, with hard work and ingenuity, in harnessing this great American renewable energy resource, literally out of thin air," says Tom Kiernan, CEO of the Washington, D.C.-based American Wind Energy Association. "Texas has a long and storied history of energy production and as [our] report demonstrates, wind is an important part of the state's energy success story. In many ways, the Texas wind story is the story of American wind power."

The association released its 2018 report in advance of WINDPOWER, the wind energy industry's biggest conference, which is set for May 20 to 23 at Houston's George R. Brown Convention Center. More than 8,000 people are expected to attend. 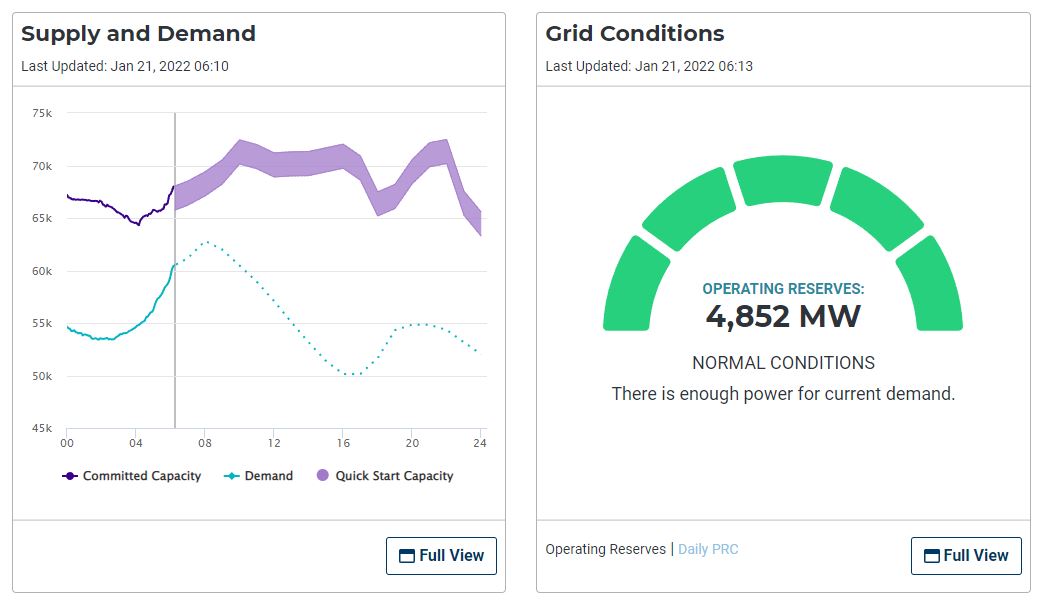