John Egan
Sensor-enabled rubber ducks might be the solution to keeping track of major weather events. Courtesy of Project Owl

Nearly two years after Hurricane Harvey battered the Houston area, a flock of electronic "rubber ducks" flew above homes in Katy in a broader endeavor to keep first responders and victims connected during natural disasters.

Developers and backers of Project Owl, an Internet of Things (IoT) hardware and software combination, conducted a pilot test of this innovation June 1 — the first day of this year's hurricane season. In the Katy test, 36 "ducks" took flight.

"So, our technology can be deployed to help communities that have been destroyed after natural disasters by providing quickly accessible communications network to coordinate and organize a response," Knouse tells InnovationMap.

The DuckLink network comprises hubs resembling rubber ducks, which can float in flooded areas if needed. It takes only five of these hubs to cover one square mile. This network sends speech-based communications using conversational systems (like Alexa and Facebook Messenger) to a central application. The app, the Owl software incident management system, relies on predictive analytics and various data sources to build a dashboard for first responders.

"Once this network of ducks is deployed and then clustered, civilians are able to basically get on the devices through a really intuitive interface and contact first responders with a list of things that are really essential to them," Project Owl team member Magus Pereira explained in an October 2018 blog post.

Project Owl, which won IBM's Call for Code Global Challenge in 2018, is being developed by Code and Response, an IBM program that puts open source technologies in communities that most need them. Knouse and Houston software engineer Charlie Evans lead Project Owl.

In a June 6 blog post, Evans recalled the widespread damage his hometown suffered during Hurricane Harvey and stressed the importance of efforts like Project Owl.

"The sheer magnitude of storms like this," Evans writes of Hurricane Harvey, "and the fact that extreme weather isn't going anywhere anytime soon, really drive home the point that effective communication and logistics are among the highest [priorities] for organizations that are involved with rescuing people and with cleanup."

Katy was the second pilot site for Project Owl. The first large-scale test was done in March in Puerto Rico.

Members of the Project Owl team were pleased with the Katy test. Knouse says the speed of DuckLink deployment improved versus the Puerto Rico test, and the network error transmission rate fell from more than 30 percent to around 10 percent.

"This test is important for anyone who wants to see how we will support communities during natural disasters," Knouse tells InnovationMap. "The growth and improvement [seen in the Katy test] confirms that we can continue to improve the speed, scale, and performance of the network, elevating confidence that if it's deployed during a real disaster, we can support recovery and critical life saving activities."

Following the Puerto Rico and Katy pilots, Project Owl will test the technology again later this year in Puerto Rico, as well as in Alabama, California, and Washington state, according to Knouse.

"It's one thing to build something in a lab and say, 'It works.' It's another to have complete strangers watch the technology deployment and say, 'It works — we need this as soon as possible.' And we are working at maximum capacity to make that happen," Knouse wrote in May.

About five of the "rubber ducks" are needed to track one square mile.

Houston Methodist's recently opened its new Center for Innovation's Technology Hub in January, and the new wing has already been challenged by a global pandemic — one that's validating a real need for telemedicine.

The 3,500-square-foot tech testing ground was renovated from an 18-room patient wing and showcases new digital health technologies like virtual reality, ambient listening, wearables, voice control, and more. The hub was focused on giving tours to medical professionals and executives to get them excited about health tech, but in the middle of March, Josh Sol, administrative director of Innovation and Ambulatory Clinical Systems at Houston Methodist, says they saw a greater need for the space.

"We turned the technology hub into a training center where physicians could come on site and learn telemedicine," Sol says. "We had some foresight from our leadership who thought that telemedicine was going to be heavily utilized in order to protect our patients who might go into isolation based on the outbreak."

The hub has trained over 500 physicians — both onsite and digitally. Sol says that at the start of March, there were 66 providers offering virtual care, and by March 25, there were over 900 providers operating virtually. On March 12, Houston Methodist had 167 virtual visits, Sol says, and on March 25, they had 2,421. This new 2,000-plus number is now the daily average.

"Telemedicine is here to stay now with the rapid adoption that just happened," Sol says. "The landscape will change tremendously."

Another way new technology has affected doctors' day-to-day work has been through tele-rounding — especially when it comes to interacting with patients with COVID-19.

"We are putting iPads in those rooms with Vidyo as the video application, and our physicians can tele-visit into that room," Sol says.

It's all hands on deck for the tech hub so that physicians who need support have someone to turn to. Sol says the hub used to have a two-person support team and now there are eight people in that role.

Sol says the iPads are a key technology for tele-rounding and patient care — and they are working with Apple directly to secure inventory. But other tech tools, like an artificial intelligence-backed phone system, an online symptom checker, and chatbots are key to engaging with patients.

"We're looking at how we can get our patients in the right place at the right time," Sol says. "It's very confusing right now. We're hoping we can streamline that for our patients."

The hub was designed so that in case of emergency, the display hospital rooms could be transitioned to patient care rooms. Sol says that would be a call made by Roberta Schwartz, executive vice president and chief innovation officer of Houston Methodist Hospital.

Not all heroes wear capes. In fact, our current coronavirus heroes are donning face masks as they save lives. One local health care hero has a different disease as his enemy, and you'll soon be able to stream his story.

Dr. James "Jim" Allison won the 2018 Nobel Prize in Physiology or Medicine for his work in battling cancer by treating the immune system — rather than the tumor. Allison, who is the chair of Immunology and executive director of the Immunotherapy Platform at MD Anderson Cancer Center, has quietly and often, singularly, waged war with cancer utilizing this unique approach.

The soft-spoken trailblazer is the subject of an award-winning documentary, Jim Allison: Breakthrough, which will air on PBS and its streaming channels on Monday, April 27 at 9 pm (check local listings for channel information). Lauded as "the most cheering film of the year" by the Washington Post, the film follows Allison's personal journey to defeat cancer, inspired and driven by the disease killed his mother.

Breakthrough is narrated by Woody Harrelson and features music by Willie Nelson, adding a distinct hint of Texana. (The film was a star at 2019's South by Southwest film festival.) The documentary charts Alice, Texas native as he enrolls at the University of Texas, Austin and ultimately, cultivates an interest in T cells and the immune system — and begins to frequent Austin's legendary music scene. Fascinated by the immune system's power to protect the body from disease, Allison's research soon focuses on how it can be used to treat cancer.

Viewers will find Allison charming, humble, and entertaining: the venerable doctor is also an accomplished blues harmonica player. Director Bill Haney weaves Allison's personal story with the medical case of Sharon Belvin, a patient diagnosed with melanoma in 2004 who soon enrolled in Allison's clinical trials. Belvin has since been entirely cancer-free, according to press materials.

"We are facing a global health challenge that knows no boundaries or race or religion, and we are all relying on gifted and passionate scientists and healthcare workers to contain and ultimately beat this thing," said Haney, in a statement. "Jim Allison and the unrelenting scientists like him are my heroes – and I'll bet they become yours!" 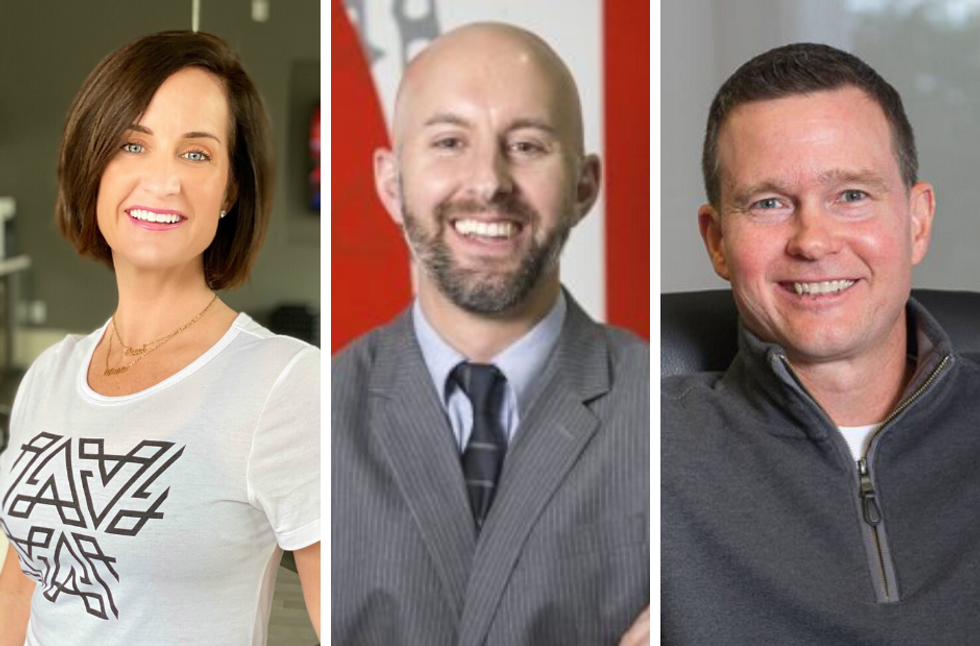 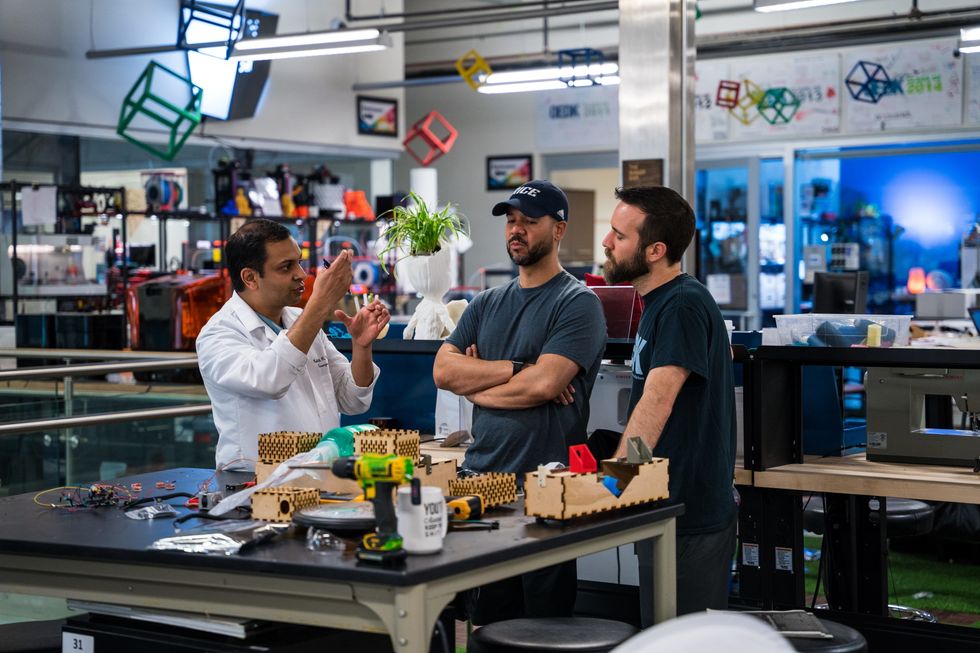 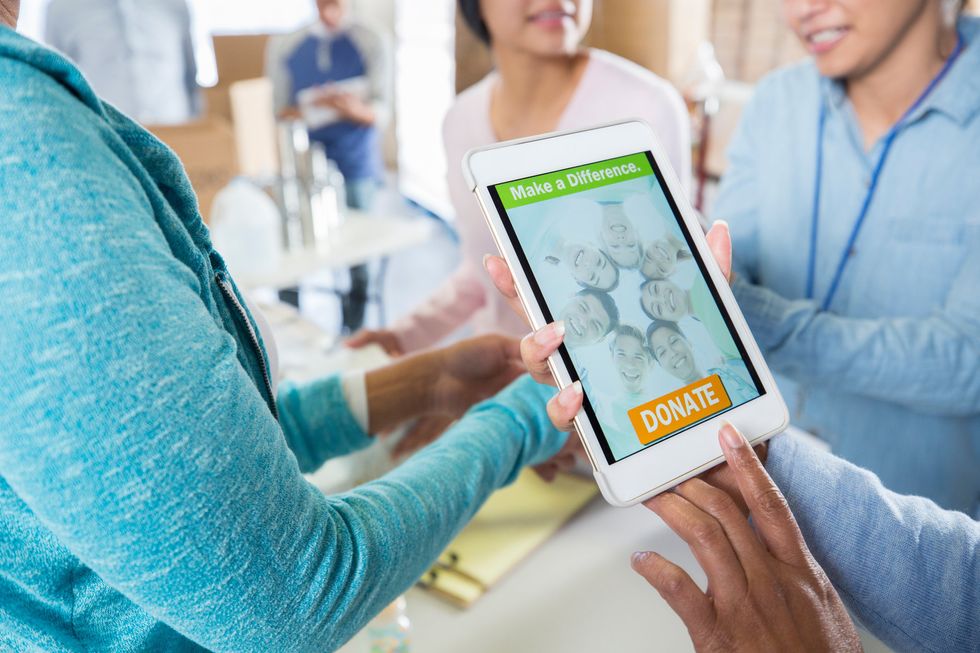 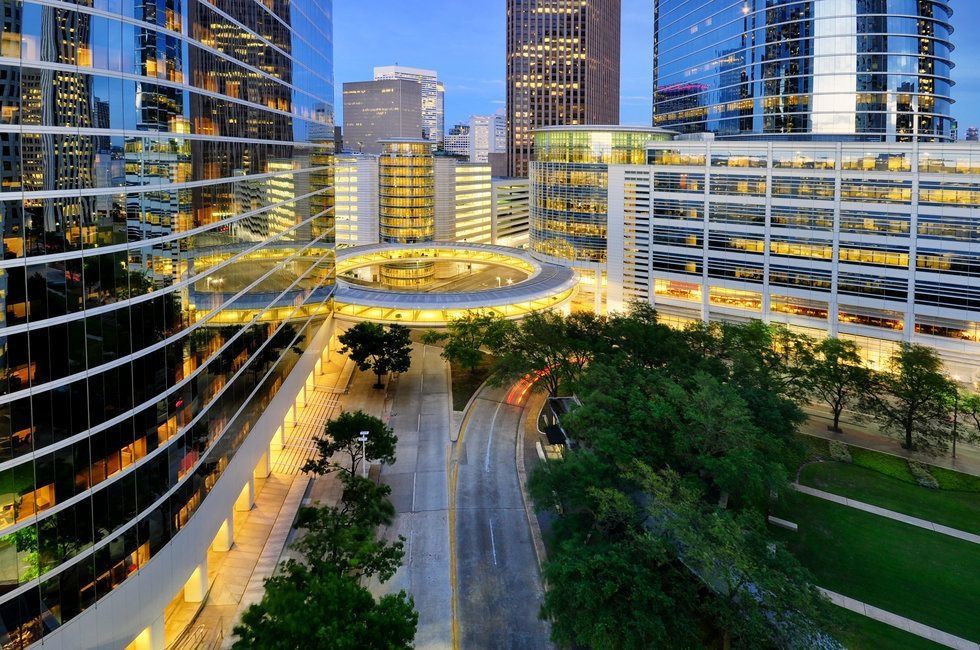 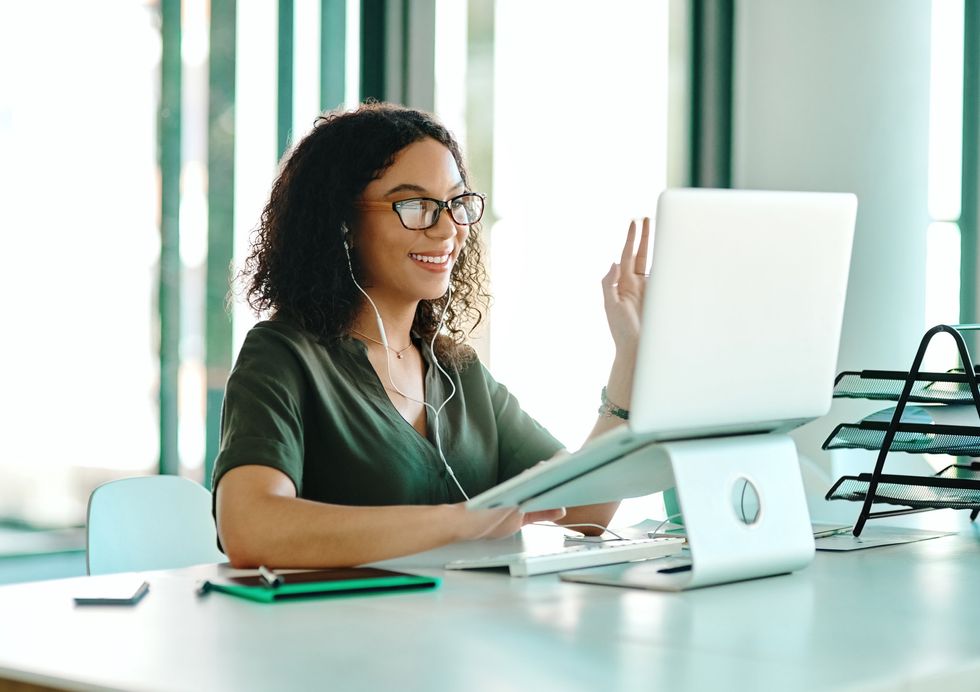